Portuguese football to restart in June 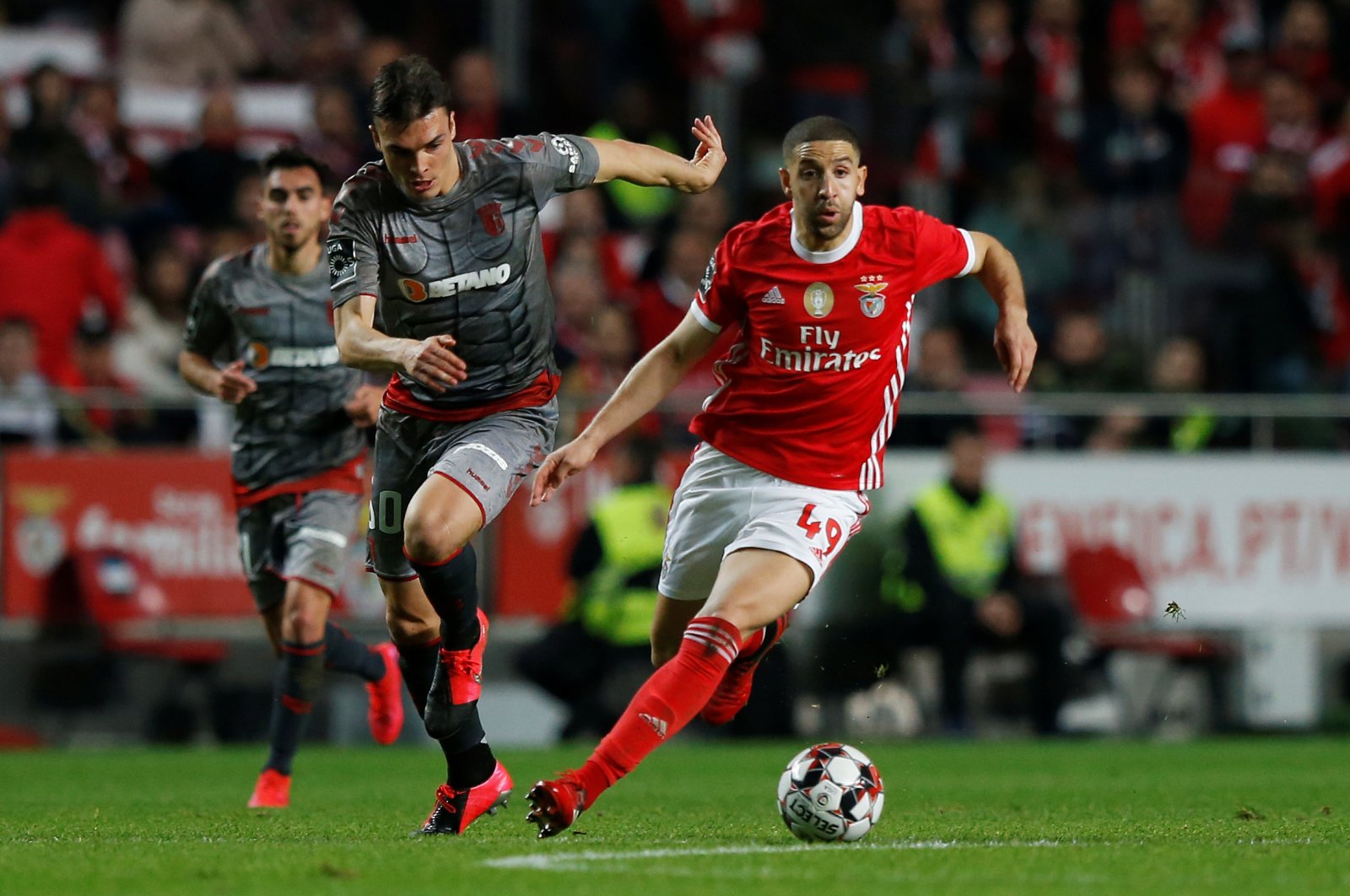 Portugal's Primeira Liga will be able to restart the season from its coronavirus-induced suspension on June 4, the country's football league announced Tuesday.

"We wish to guarantee stadiums are rigorously inspected and the professionals are tested. June 4 is the date when the 25th round of matches of Liga Portugal can resume," the league said statement said.

At the end of last month, Portugal's Prime Minister Antonio Costa had announced the final weekend of May as the restart date for the country's top flight.

The Portuguese government has said the last 10 rounds of the season, which was suspended on March 12, will have to be played in line with strict medical protocol.

Players will have to pass coronavirus tests twice a week and matches will be played "in the fewest number of stadiums possible." Authorities will now identify the grounds in which matches can be played in.

The league's announcement comes a day after Benfica announced its midfielder David Tavares had tested positive for COVID-19.

Benfica said that Tavares, 21, who is not a regular first-team player, was asymptomatic and in quarantine. His positive test follows Vitoria Guimaraes confirming three positive cases on Saturday and Moreirense one more.

The overall tally for positive cases in the Primeira Liga is at least eight players.

Porto is top of the league, one point ahead of reigning champion Benfica, with Braga and Sporting Lisbon 13 and 15 points back, respectively.