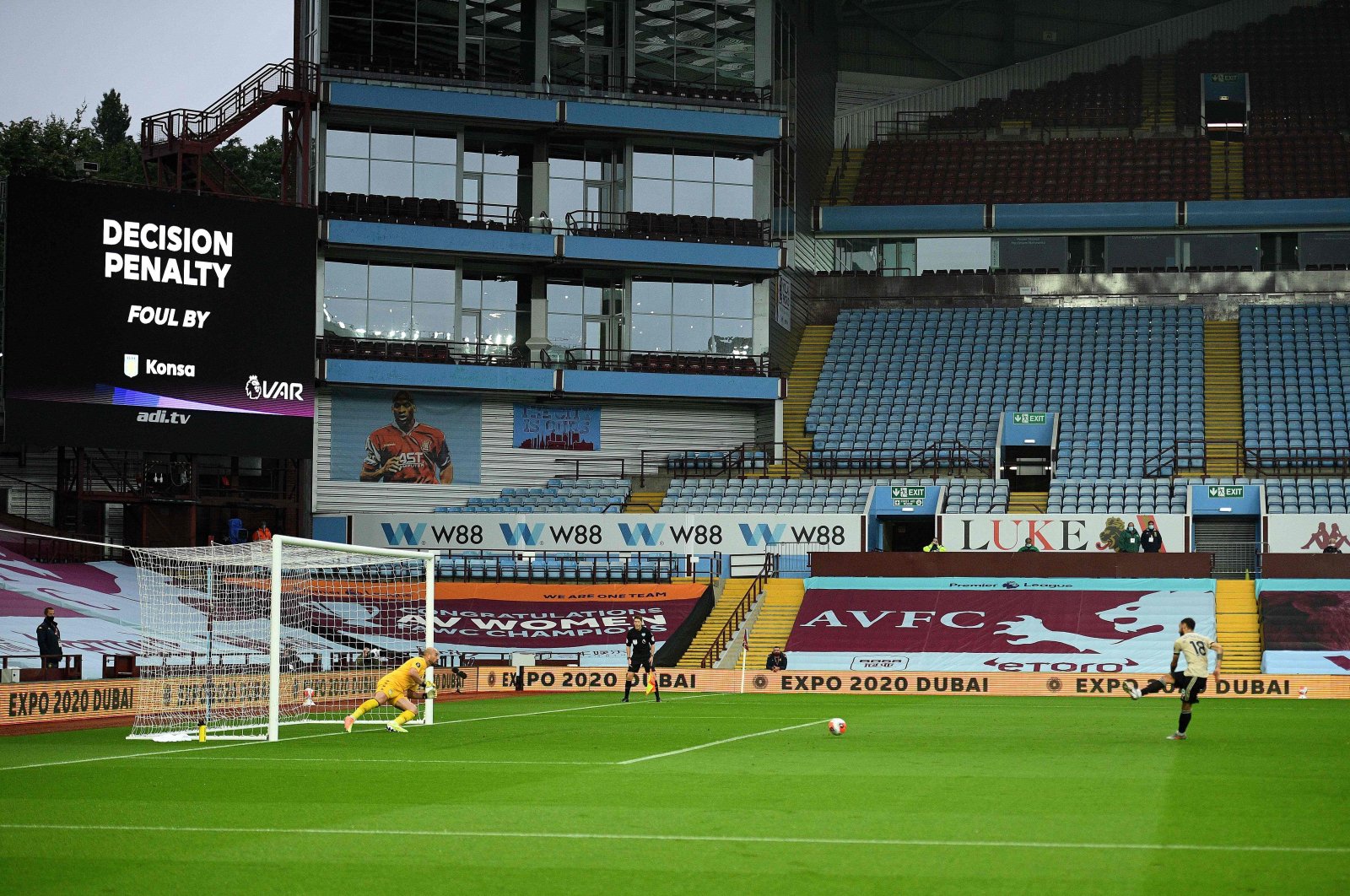 The Premier League has admitted that three controversial video assistant referee (VAR) decisions in all of Thursday's games were wrong.

The Premier League said it should have been given as a foul for Villa defender Ezri Konsa after Fernandes collided with him while attempting a turn.

"It was the wrong decision," said the Premier League's match center. "It should have been overturned by VAR but wasn't and should actually have been a foul on Konsa."

Aston Villa manager Dean Smith said after the game that the decision was "disgraceful."

Tottenham and Bournemouth drew 0-0, but the match center also confirmed that Harry Kane should have been given a penalty after he was pushed in the box.

Spurs manager Jose Mourinho was upset by this and said, "everyone in the world knew that was a penalty."

Finally, Southampton should not have had the penalty that was earned by James Ward-Prowse after he fell on Everton defender Andre Gomes.

"The performance of the referee was like my team, not so good," Ancelotti said.

World football governing body FIFA is expected to take over the running of VAR from rule-maker IFAB and hopes there will be more consistency.