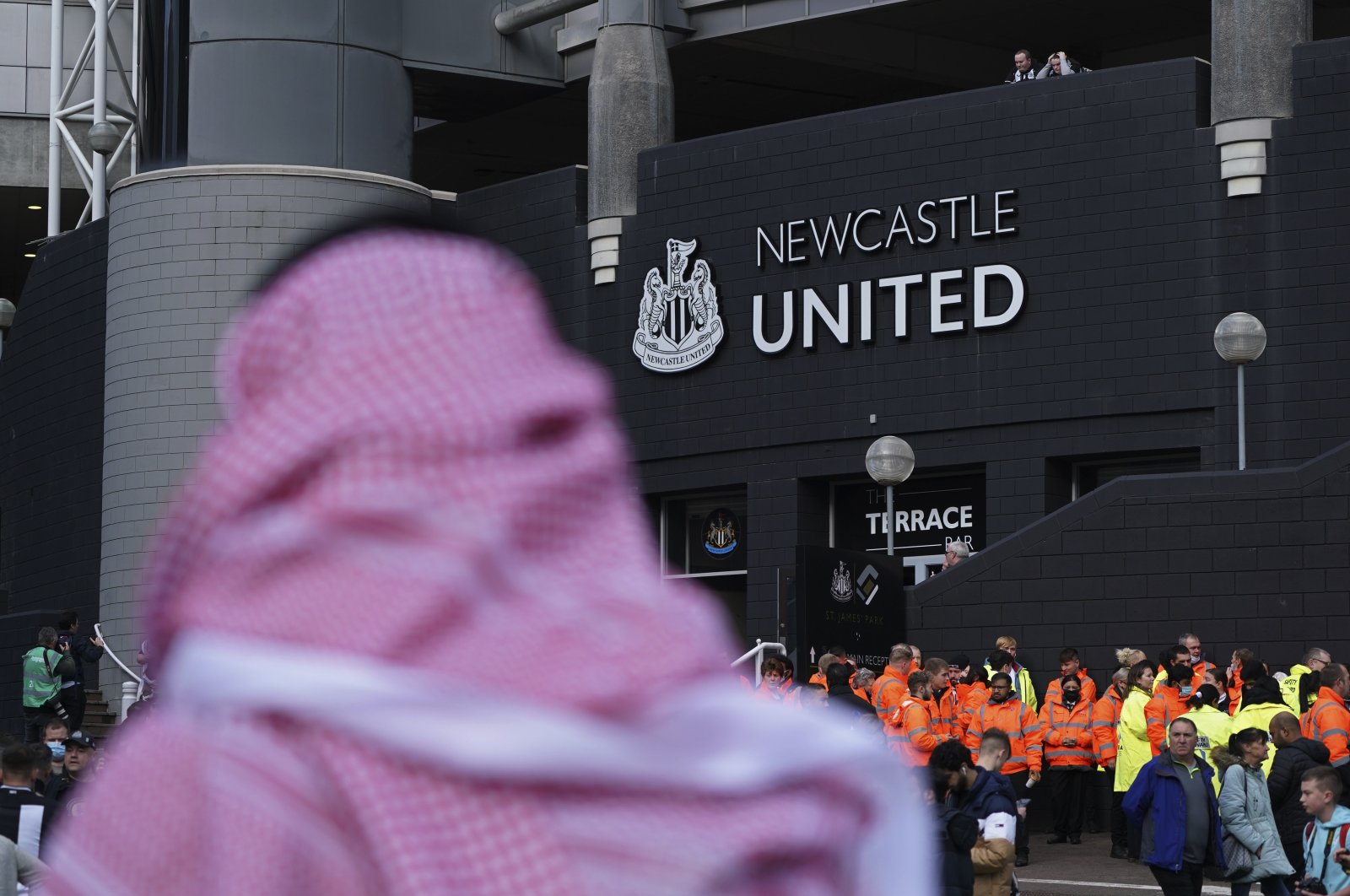 Clubs held an emergency meeting to impose a freeze on any of them agreeing to commercial arrangements with businesses their owners are associated with, a person familiar with the decision told The Associated Press. The person spoke on condition of anonymity to confirm details of a report published by The Guardian late Monday.

Newcastle was joined by Manchester City in resisting the move to prohibit clubs agreeing to related-party transactions, the person said.

But it passed with 18 votes in favor as Newcastle opposed and City abstained after it questioned the legality of the ban, another person said on condition of anonymity because they were not authorized to discuss a private meeting.

Since being bought by Abu Dhabi's Sheikh Mansour in 2008, City has amassed sponsorships from companies linked to the emirate with Etihad Airways having the naming rights to the stadium and appearing on team jerseys.

City has insisted it is paying fair market value rather than inflated fees for sponsorship to provide revenue to allow the club to comply with financial regulations.

Premier League rivals are worried Newcastle will use friendly sponsorship deals with related parties to help it comply with financial fair play rules that are in place to prevent rich clubs from spending unchecked.

Under league rules, clubs are allowed to make losses of 105 million pounds ($144 million) over a rolling three-year period.

Newcastle became the Premier League's second club to fall under state ownership when it was bought by Saudi Arabia's sovereign wealth fund two weeks ago.

The Public Investment Fund (PIF) provided the league with legally binding guarantees that the kingdom does not own the club while being unable to say publicly how that fits with the company board being headed by the Saudi crown prince and mostly featuring government ministers.

The vote by clubs on Monday prevents Newcastle from immediately bringing in sponsorship linked to PIF while a league working group works on new longer-term regulations.

It was not immediately clear whether the Premier League would deem any company funded by the Saudi state as being associated with PIF.