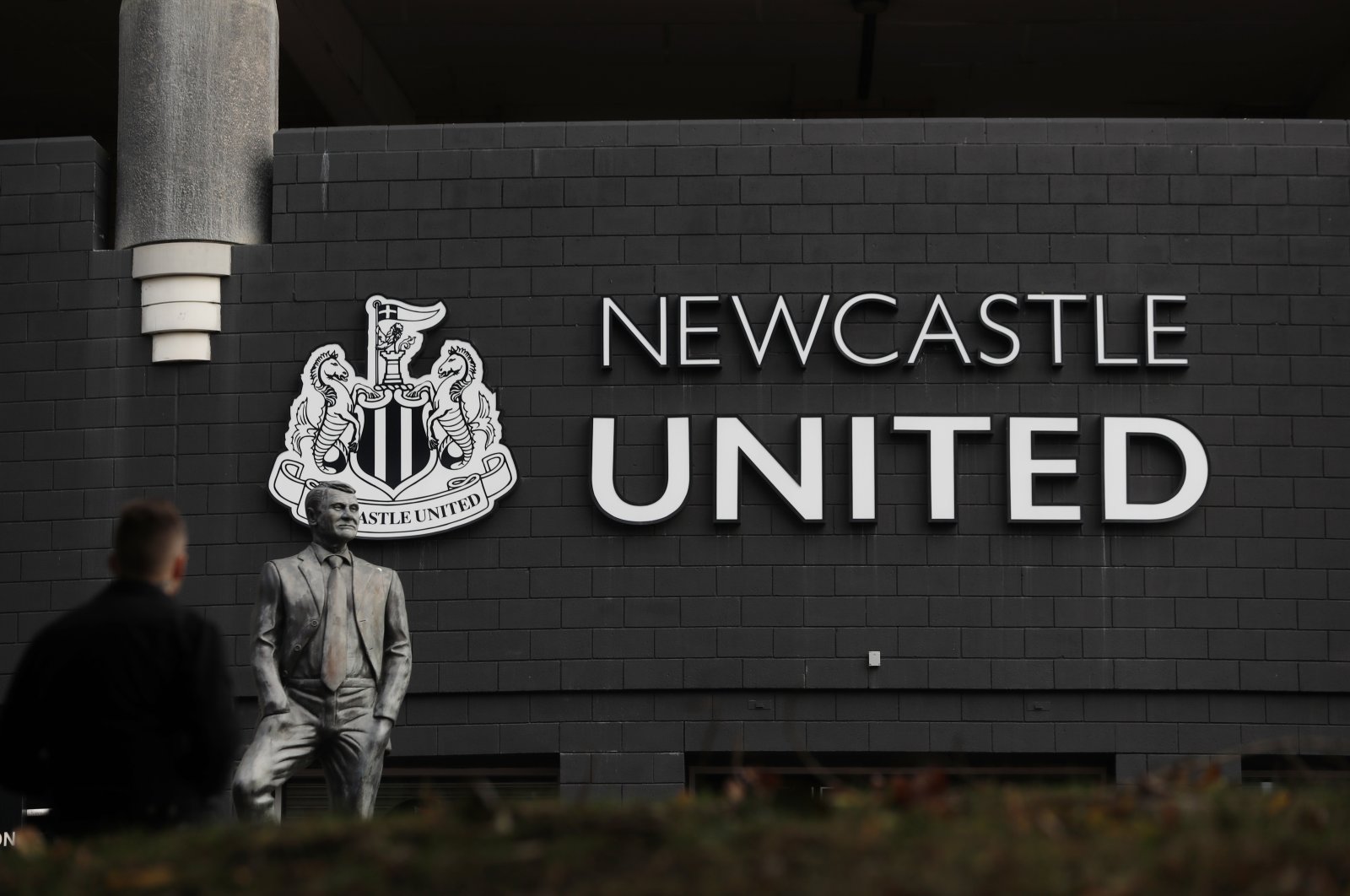 Newcastle United was preparing for an imminent takeover by Saudi Arabia after the Gulf state looked set to lift a ban on Premier League broadcaster Qatar's beIN Sports, according to reports Wednesday.

The broadcaster, which holds the rights in the Middle East and North Africa (MENA), was banned by Saudi Arabia in 2017 at the start of a diplomatic and transport blockade of Qatar, which ended in January.

"Saudi Arabia's 4.5-year illegal ban on beIN is going to be reversed," a source close to the matter told Agence France-Presse (AFP).

The source added that Riyadh was seeking to settle Qatar's $1 billion arbitration claim over pirate broadcasts to Saudi audiences by the BeoutQ network.

No reaction was immediately available from Saudi officials.

Riyadh denied any involvement with BeoutQ, but its failure to take action against the channel was a key reason for the Premier League's decision last year to effectively block a 300 million pound ($407 million) Saudi bid for Newcastle.

A Competition Appeals Tribunal last week heard that the league was "improperly influenced" by English top-flight clubs and beIN in making its decision.

An arbitration hearing has been set for January, but it may no longer be necessary with reports in England suggesting the deal could get the green light from the Premier League in the coming hours.

Saudi Arabia, the United Arab Emirates (UAE), Bahrain and Egypt cut ties with Doha over allegations it supported extremists and was too close to archrival Iran, accusations that Qatar denied.

Ties have improved markedly this year.

Last December, the Premier League and beIN announced a new rights deal worth a reported $500 million for the MENA region that will run until 2025.

British newspaper reports said 19 of the 20 English top-flight clubs supported the deal, with Newcastle the only club to vote against.

The takeover could transform the fortunes of the Magpies, who have not won a major trophy since 1969.

Manchester City has won five Premier League titles in the last 10 years thanks to the backing of Abu Dhabi-based owners.

Fans have long protested against current owner Mike Ashley, who bought the club in 2007, for a lack of investment. Newcastle sits second bottom of the Premier League with no wins from its opening seven games of the season.

A recent poll by the Newcastle United Supporters' Trust found 93.8% of fans were in favor of the takeover.

Meanwhile, the Premier League was urged by Amnesty International to consider Saudi Arabia’s human rights record again ahead of the takeover.

It reminded the League that the country’s record on human rights must also be a factor in deciding whether the takeover can go ahead.

The 300 million pound takeover would mean the Saudi Public Investment Fund, chaired by Crown Prince Mohammed, taking an 80% stake in the club.

"Instead of allowing those implicated in serious human rights violations to walk into English football simply because they have deep pockets, we’ve urged the Premier League to change their owners’ and directors’ test to address human rights issues,” Amnesty U.K. chief executive, Sacha Deshmukh, said in a statement released to the PA news agency.

Deshmukh added: "Ever since this deal was first talked about we said it represented a clear attempt by the Saudi authorities to sportswash their appalling human rights record with the glamour of top-flight football.

"Saudi ownership of St James’ Park was always as much about image management for Crown Prince Mohammed Bin Salman and his government as it was about football."