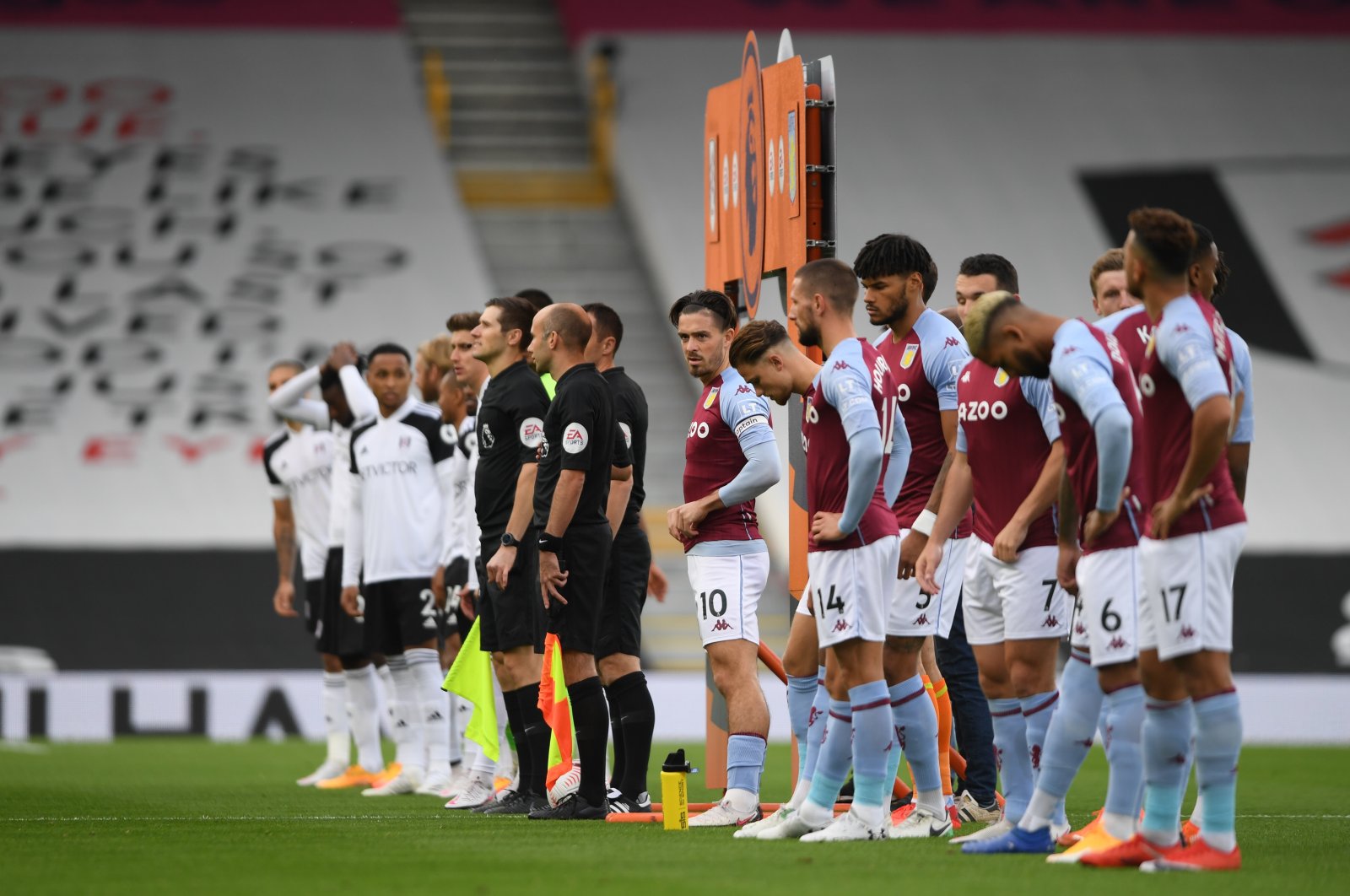 The Premier League said Monday that 10 people had returned positive results in its latest round of COVID-19 tests conducted on players and staff last week, while Italian Serie A side Genoa reported an outbreak among its team members and staff.

The Premier League test results were the highest number of cases in a single round since the new season began this month. The league said the individuals who had tested positive for the virus would now self-isolate for 10 days.

"The Premier League can today confirm that between Monday 21 September and Sunday 27 September, 1,595 players and club staff were tested for COVID-19. Of these, there were 10 new positive tests," the Premier League said in a statement.

A total of 20 people have tested positive for the coronavirus in four rounds of testing since the new campaign began on Sept. 12.

Meanwhile, 14 team members and staff of Genoa have now tested positive for COVID-19, the club said in a statement Monday.

Genoa had reported over the weekend that Denmark international midfielder Lasse Schone and goalkeeper Mattia Perin had contracted the virus.

"Genoa CFC announce that after today’s tests, the number of COVID-19 positive employees has risen to 14 team members and staff," the club said on its website.

"The club has activated all the procedures according to the protocol and informed the authorities. The club will provide updates as the situation evolves," it said.

Genoa lost 6-0 at Napoli on Sunday and is due to play Torino at home next Saturday.