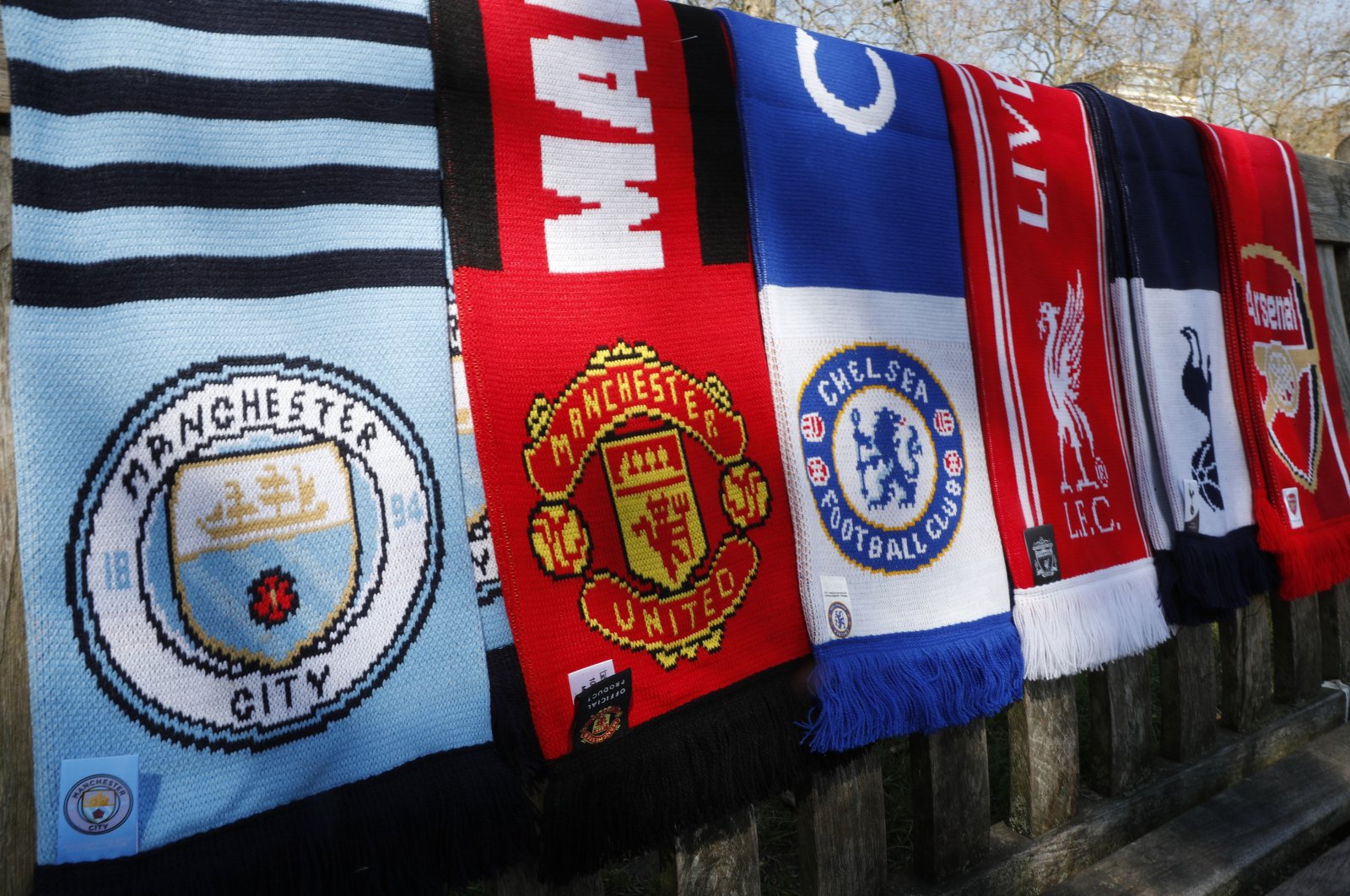 The other 14 Premier League clubs met Tuesday along with the English Football Association where they "unanimously and vigorously rejected" the plans and are considering action to bring the six clubs to account under its rules.

"Everton is saddened and disappointed to see proposals of a breakaway league pushed forward by six clubs," the Merseyside club said in a statement.

"Six clubs acting entirely in their own interests. Six clubs tarnishing the reputation of our league and the game. Six clubs choosing to disrespect every other club with whom they sit around the Premier League table. Six clubs taking for granted and even betraying the majority of football supporters across our country and beyond.

"At this time of national and international crisis – and a defining period for our game – clubs should be working together collaboratively with the ideals of our game and its supporters uppermost."

Everton, one of the founding members of the Football League who also helped form the Premier League, said the plans of the appeared intent on disenfranchising supporters across the game.

"This preposterous arrogance is not wanted anywhere in football outside of the clubs that have drafted this plan," Everton said.

Fellow Premier League side Brighton & Hove Albion opposed the plans too, saying it would "destroy the dreams" of clubs at various levels and accused the breakaway teams of a "clear lack of respect."

"These plans are the latest in an alarming and growing list of clandestine attempts from a small group of clubs whose actions would be wiping out close to 150 years of football's tradition, competition, and sporting progress through merit," it said.

Fulham Chairman Shahid Khan said: "The concept will not serve the game or our most important stakeholders – the generations of fans in England and throughout Europe who have been as loyal to their domestic leagues, and the opportunities they offer, as they are faithful to their favorite team."

Burnley Chairman Alan Pace said the Super League is an example of why football governance in Europe needs to be reformed.

"Weak governance has led us to this point," Pace said. "I'm calling on Boris Johnson and Oliver Dowden to follow their welcome intervention and now appoint an independent regulator to protect English football with legislation."

Meanwhile, Manchester City boss Pep Guardiola has criticized the closed format of the ESL, despite his club signing up to the proposal, saying it is "not sport" if success is guaranteed.

The Super League would guarantee a spot for its founding members every year, removing the uncertainty of qualification and the accompanying risks to revenue.