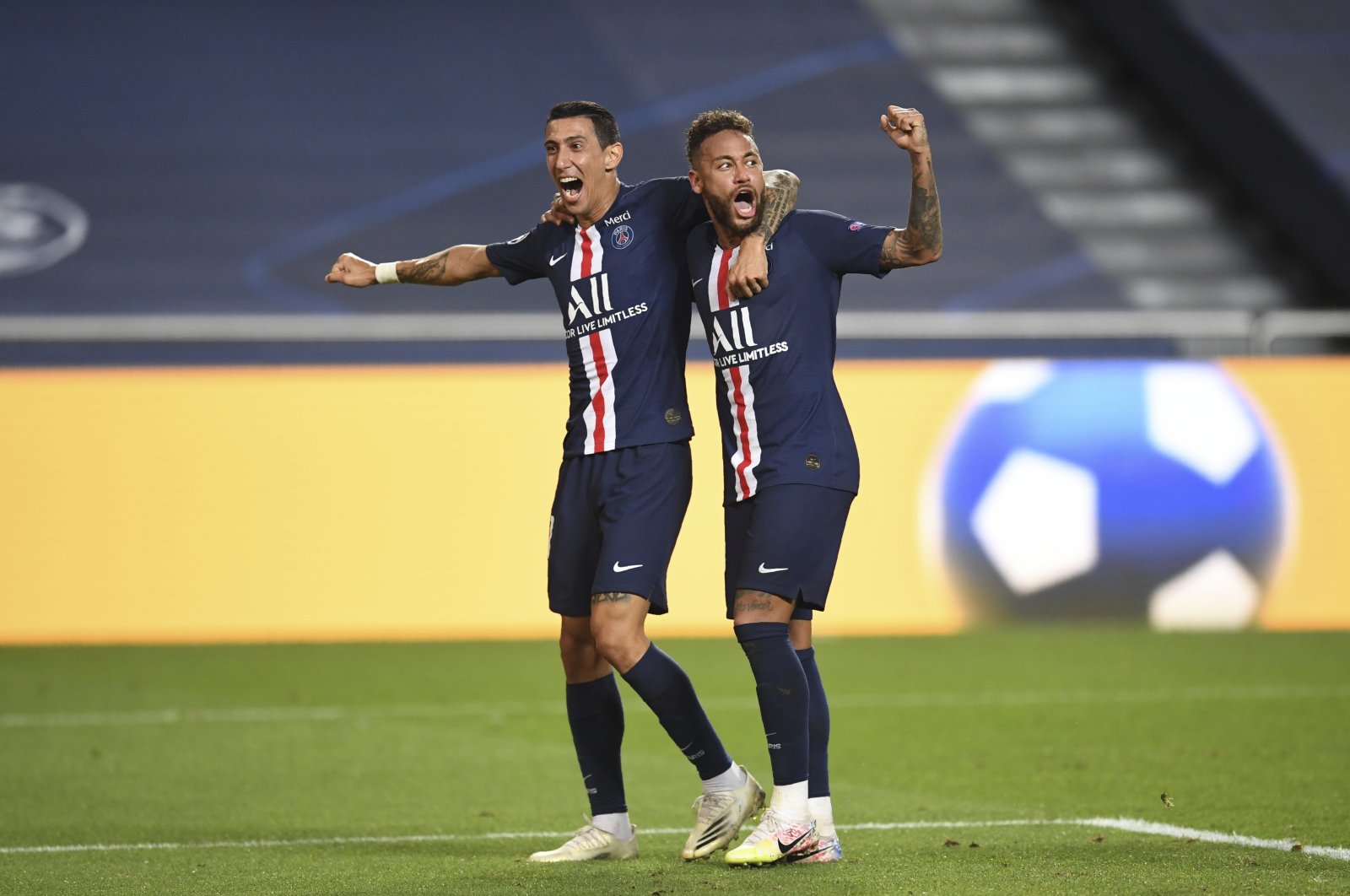 Ángel Di María scored one goal and set up two others as Paris Saint-Germain cruised to a 3-0 win over Leipzig on Tuesday to reach the Champions League final for the first time.

Marquinhos and Juan Bernat also scored as the Qatari-owned French club moved a win away from finally capturing an elusive European crown.

Neymar, who set up one of the goals with a neat backheel flick inside the area, is also a step closer to fulfilling his goal of winning the Champions League away from former club Barcelona.

The result ended a surprising run for the Red Bull-backed Leipzig, the young German club that was making only its second Champions League appearance.

PSG looked in control from the start at Benfica’s Stadium of Light, with Marquinhos and Di María scoring in the first half and Bernat adding to the lead in the second.

Di María had been suspended for the quarterfinal against Atalanta, when PSG needed two late goals for a comeback win. It had a much easier time in the semis, and became first French league club to reach the Champions League final since Monaco in 2004.

PSG will play for the title on Sunday against either five-time champion Bayern Munich or fellow French club Lyon. They meet on Wednesday in the other semifinal of the mini-tournament being played in Lisbon because of the coronavirus pandemic.

PSG has been dominant in France but the main goal for its Qatari owners has been to win the Champions League title and earn its place among Europe's elite. The club was eliminated in the tournament’s round of 16 in the last three seasons, and in the quarterfinals four straight times before that. Its last semifinal appearance had been in 1995, when it lost to AC Milan.

Leipzig, which eliminated Atlético Madrid in the quarterfinals, was trying to make its mark in Europe under energy drink company Red Bull, which in 2009 bought the license rights from fifth-tier club SSV Markranstaedt and financed the new team’s steady promotion through the lower leagues in Germany.

PSG was back at full strength in attack with Kylian Mbappé and Di María returning to the starting lineup. Mbappé didn’t play from the start in the quarterfinals as he recovered from injury, while Di María was suspended on accumulation of yellow cards.

Di María delivered a perfect free kick into the area for Marquinhos to open the scoring in the 13th minute with a header into the far corner. The Brazilian midfielder also scored the crucial 90th-minute equalizer against Atalanta.

Di María added the second from inside the area in the 42nd after a nice flick by Neymar in a buildup that began with Leipzig goalkeeper Péter Gulácsi making a bad pass. Di María’s second assist set up Juan Bernat close-range goal in the 56th.

PSG was denied by the woodwork three times in the first half alone, with Neymar, Mbappé and Di María coming close to scoring. It also had a goal disallowed for a handball.

PSG has scored in its last 34 Champions League games, matching the record set by Real Madrid from 2011-2014.

The French club didn’t have Keylor Navas in goal because of a muscle injury, but substitute Sergio Rico was hardly threatened by the Leipzig attack.