PSG-Dortmund to clash behind closed doors due to virus fears 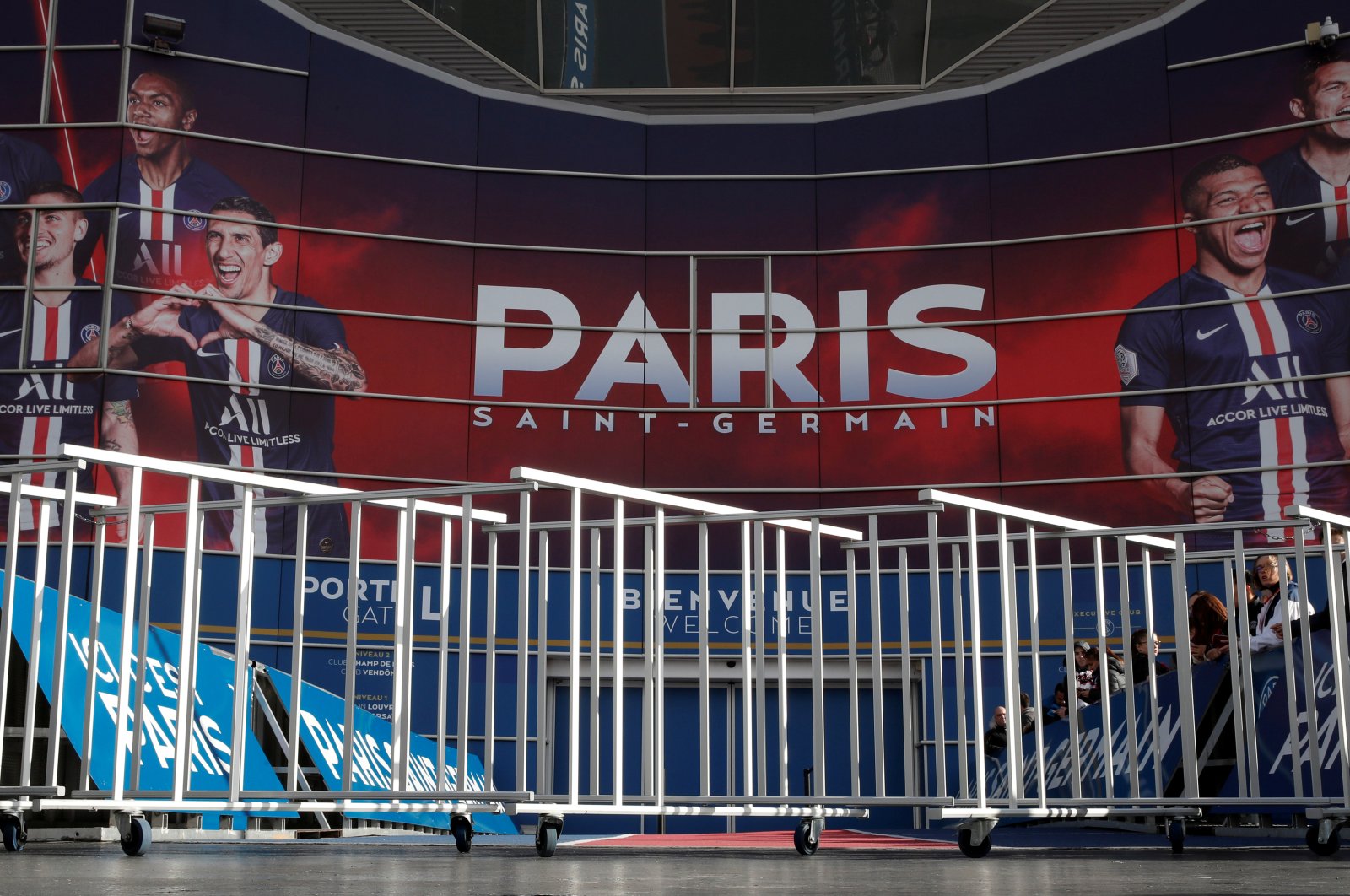 General view of the entrance outside the stadium, closed due to coronavirus precaution by the PSG organization, before the match, Paris, Feb. 29, 2020. (REUTERS Photo)
by French Press Agency - AFP Mar 09, 2020 3:01 pm
RECOMMENDED

The decision comes after the French government on Sunday announced measures to cope with the spread of the virus, including banning all gatherings of more than 1,000 people.

"In accordance with the measures announced ... last night, the police chief has decided that the match ... will be played behind closed doors," Paris police said in a statement.

PSG, who would have expected a full house of more than 45,000 fans at the Parc des Princes for the game, issued a statement of its own, saying: "In this context, the club remains fully mobilised to organise the match in the best possible conditions."

The announcement was closely followed by the postponement of the Six Nations rugby match between France and Ireland scheduled for Saturday in Paris, the most high profile sporting events in France to be hit by the coronavirus outbreak.

PSG has already had their Ligue 1 match at Strasbourg on Saturday postponed due to the extent of the outbreak in the Alsace region of eastern France.

The state of North Rhine Westphalia, where Dortmund is situated, has been the worst hit in Germany, with close to 500 confirmed infections, according to official data.

Dortmund won the first leg 2-1 at home last month, leaving PSG requiring a second-leg comeback to avoid a fourth straight exit in the first knockout round of the Champions League.

Tuesday's Champions League clash between Valencia and Italian side Atalanta in Spain will also be played behind closed doors, with the visitors traveling from Bergamo in the Lombardy region which is among Italy's parts worst-hit by the virus.

No journalists will be allowed to attend that game either.