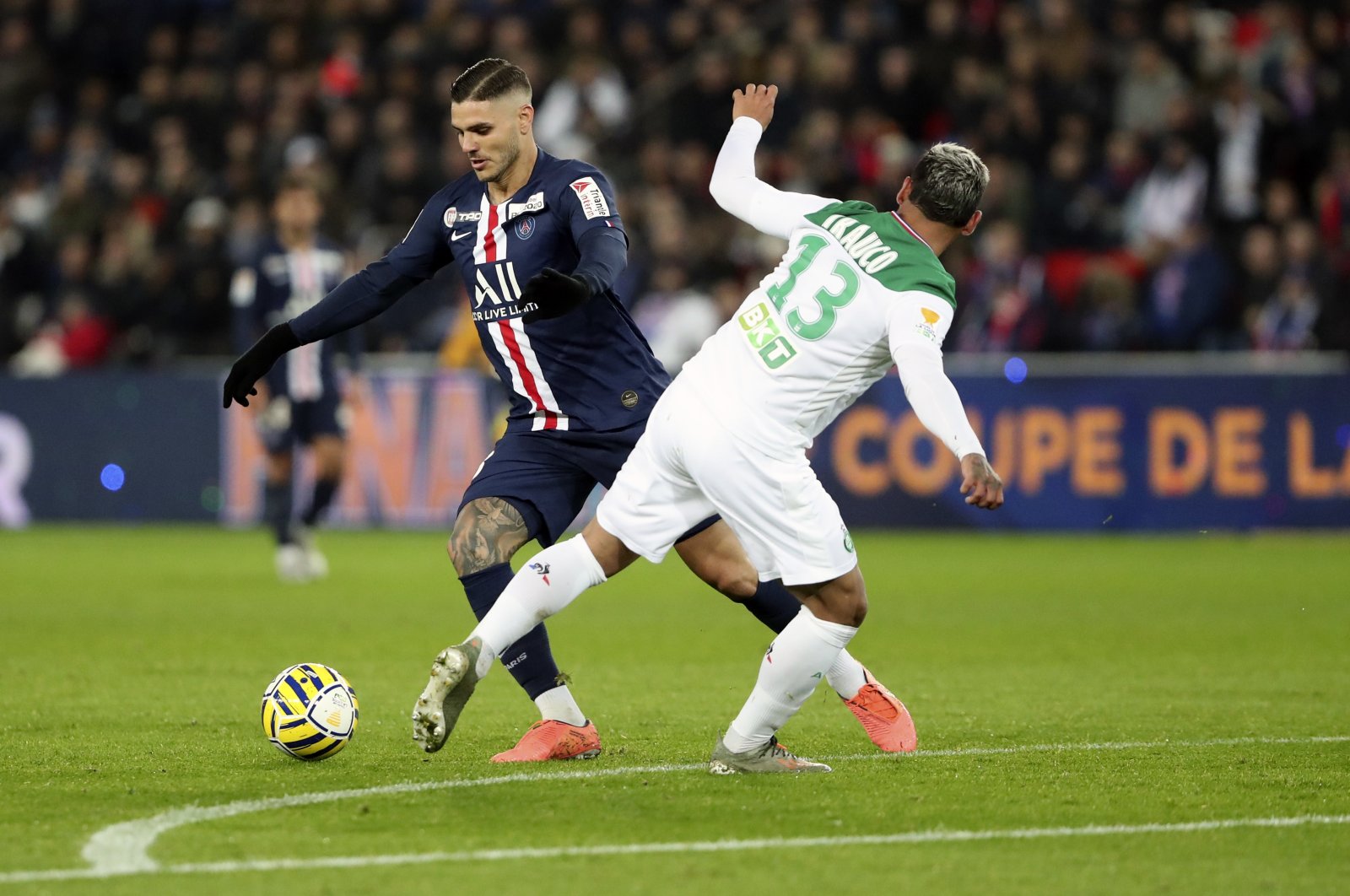 Competitive French professional football is due to resume Friday after an enforced break of more than four months.

And it's with a big match – the final of the Coupe de France, originally scheduled for April 25, when the country was already weeks into a strict coronavirus lockdown.

Ligue 1 champions Paris Saint-Germain, the undisputed behemoths of French football in recent years, take on Saint-Etienne, who finished fourth-last when the league was wrapped up early due to the virus.

The match will be played in the Stade de France, but it looks like the atmosphere is unlikely to match the occasion.

The French government has let sports fans return to stadiums, but with a maximum attendance of 5,000.

The national stadium, with its capacity of more than 80,000, is likely to "ring hollow," Saint-Etienne captain Loic Perrin said in an interview with sports newspaper L'Equipe.

As if that wasn't bad enough, the hardcore ultras of both teams have decided to boycott the match rather than see a small proportion of their members selected to attend.

Le Parisien reported that PSG was reselling 900 seats to its season-ticket holders but that Saint-Etienne would be leaving the same number empty.

When play starts, PSG will be hoping to recover the cup after a loss on penalties to Stade Rennais in last year's final ended their four-year run of victories.

The Parisians hold the record of 12 Coupe de France victories. The Greens of Saint-Etienne have taken the cup home to the Loire six times, but the last was in 1977.

The series of friendlies that has taken place since French stadiums reopened will hardly encourage Saint-Etienne.

PSG has limbered up for the cup final by visiting defeat, ranging from the convincing to the outright gruesome, on anyone crossing its path.

It beat Scottish side Celtic 4-0 at the Parc des Princes on Tuesday, where it also saw off Belgian second-division club Waasland-Beveren 7-0 Friday. It also thrashed Ligue 2 side Le Havre 9-0 away earlier this month.

Saint-Etienne's Perrin, however, has no intention of writing the match off.

"It's true that we're far from being favorites," he told L'Equipe in an interview published Wednesday. "We have often failed against Paris-SG."

"If they are on form, it will be tricky," Perrin – who extended his contract with Saint-Etienne in order to contest the match – admitted. "But it's never mission impossible."