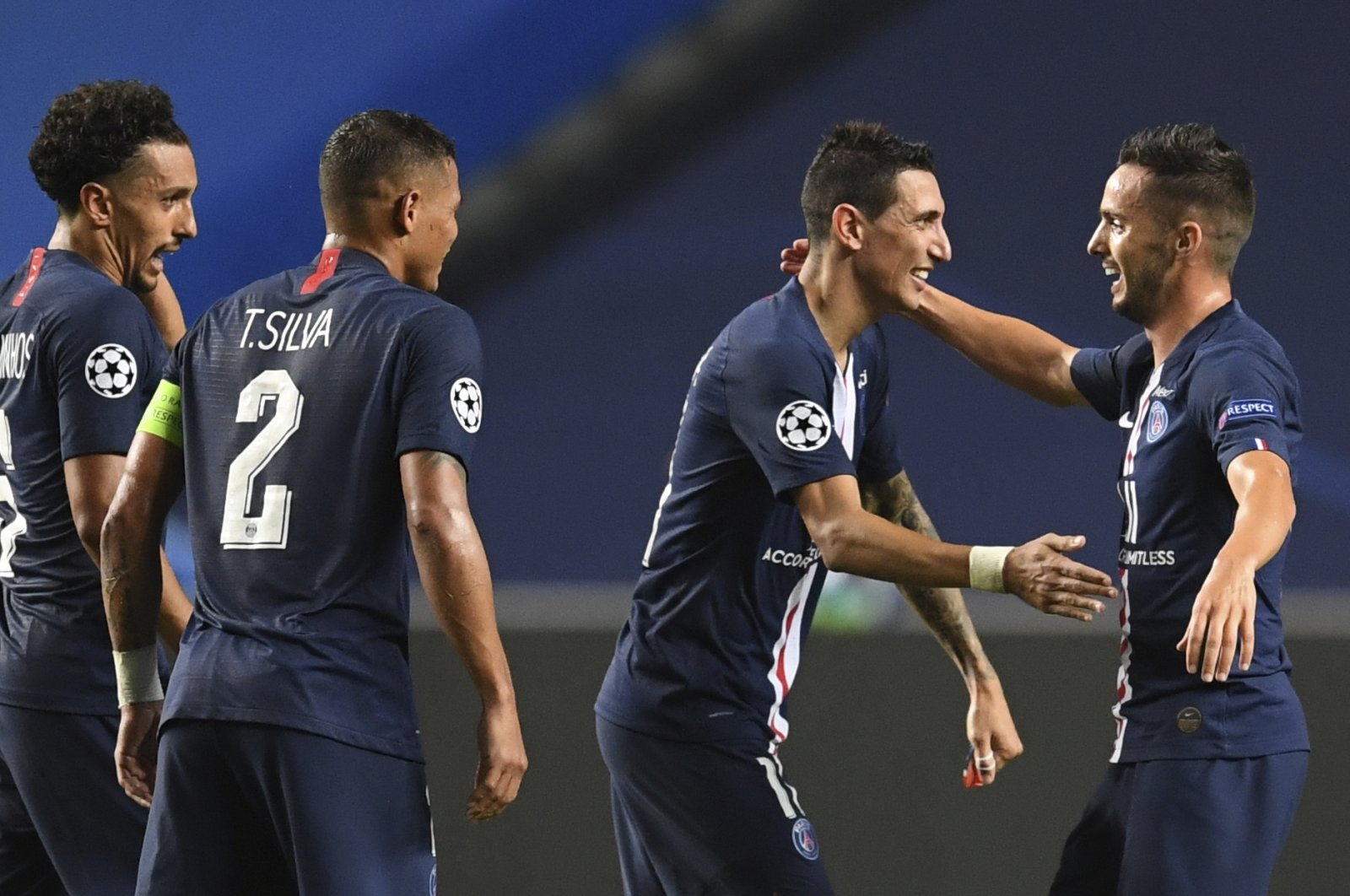 After quite an unusual quarterfinal and semifinal processes, the Champions League has finally reached its final destination.

Just like the new mini-tournament system, the games themselves have been extremely unique. Leipzig and Lyon surprised everyone with their stunning performances, while Atalanta almost made it to the semifinal as well.

Nevertheless, in the end, a final between the two giants Paris Saint-Germain (PSG) and Bayern Munich was somewhat expected – especially since Bayern was giving the right signals even before the COVID-19 hiatus and PSG proved itself to be extremely fit and eager to play after a long break. Both of them have unique advantages, which makes the game very unpredictable.

Before watching PSG against Leipzig in the semifinal, I considered Bayern the favorite of the last four teams. However, Thomas Tuchel’s team showed a great effort against the German underdogs. Leipzig’s intense pressing game was completely neutralized by the effective passing patterns of PSG. Rather than confronting Leipzig at the back like Atletico Madrid, Tuchel focused on first tiring his opponent with continuous passing. PSG players were in control of the possession for a long time in the game, and Leipzig’s desire to intercept the ball close to PSG’s goal quickly became a crucial disadvantage for the German side. As PSG successfully passed the ball around, Leipzig had to come closer to their opponent’s goal, making their backside more vulnerable. Tuchel utilized this vulnerability quite effectively by sending through balls to Neymar Jr., Kylian Mbappe and Angel Di Maria, who showed great performances.

On the other hand, Bayern crushed Chelsea and Barcelona with their unstoppable physical superiority and fluid game. Although playing a similar game like Leipzig, Bayern has a better squad and a superior defensive strategy. Bayern players are a very fast team that specializes in transitioning from defense to offense, so the balls they intercept in midfield are crucial. Against Barcelona’s slow and defensively loose game, Bayern was able to find lots of time and space. Barcelona had at least four players who did not defend properly: Lionel Messi, Luis Suarez, Arturo Vidal and Sergio Busquets. This gave Bayern a great advantage as all the intercepted balls became instant counterattacks. As an extremely fast team, if you allow Bayern to find time and space easily, the results can be humiliating.

The game’s fate will be determined by how well PSG can play the same game against Bayern and how well Neymar, Mbappe and Di Maria can press actively against Bayern’s defensive line. If PSG can pass the ball around with the same quality as it did against Leipzig, I would say that the French side will have a good chance to catch Bayern off guard as well. However, if Bayern’s pace can disrupt PSG’s build-up, things may escalate really quickly in the other direction too.