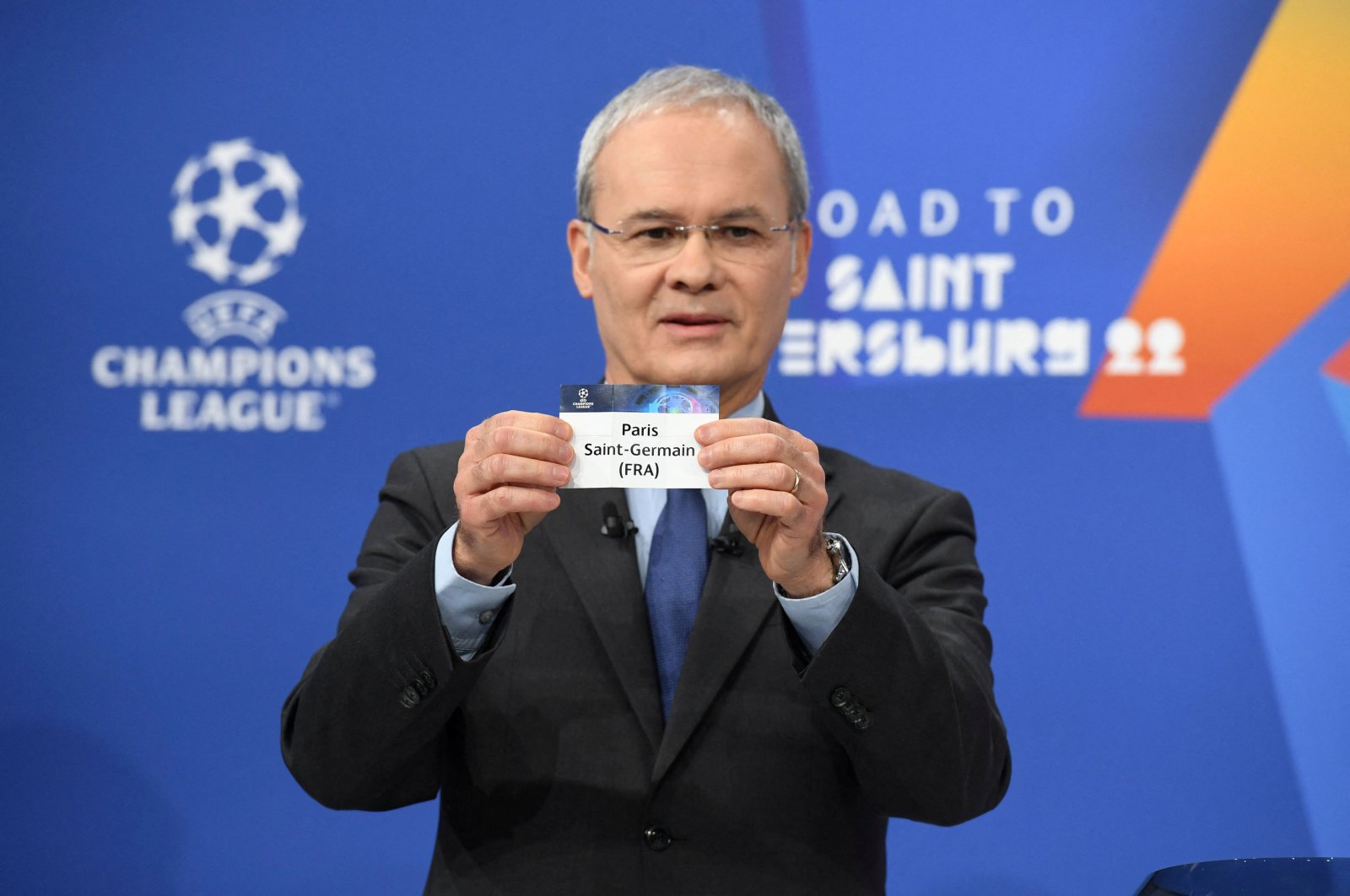 PSG had initially been paired together with Manchester United but the reworked draw sees its play Real while the Old Trafford side will lock horns with Spanish champion Atletico Madrid after an embarrassed UEFA was forced to redo the draw following a "technical problem."

UEFA had earlier blamed a "material error" due to a "technical problem with the software of an external service provider" as it announced that the draw for the first knockout round of its flagship competition would have to be redone.

With the draw being streamed live from UEFA's headquarters in Nyon, Switzerland, the problem was made evident when Manchester United's name was drawn to face Villarreal, despite the fact the two clubs could not have played one another having been in the same group.

Record 13-time European champion Real is unlikely to be happy with the new draw as it had initially been paired with Benfica in the very first tie before the problems occurred – a clash with the PSG of Lionel Messi, Neymar and Kylian Mbappe is, on paper, a far tougher tie.

Salzburg instead got Bayern Munich, while Manchester City takes on Sporting Lisbon and Benfica will play Ajax.

The first legs will be played in the second half of February with the second legs in early March.

This season's Champions League final will be played in the Russian city of St. Petersburg on May 28.