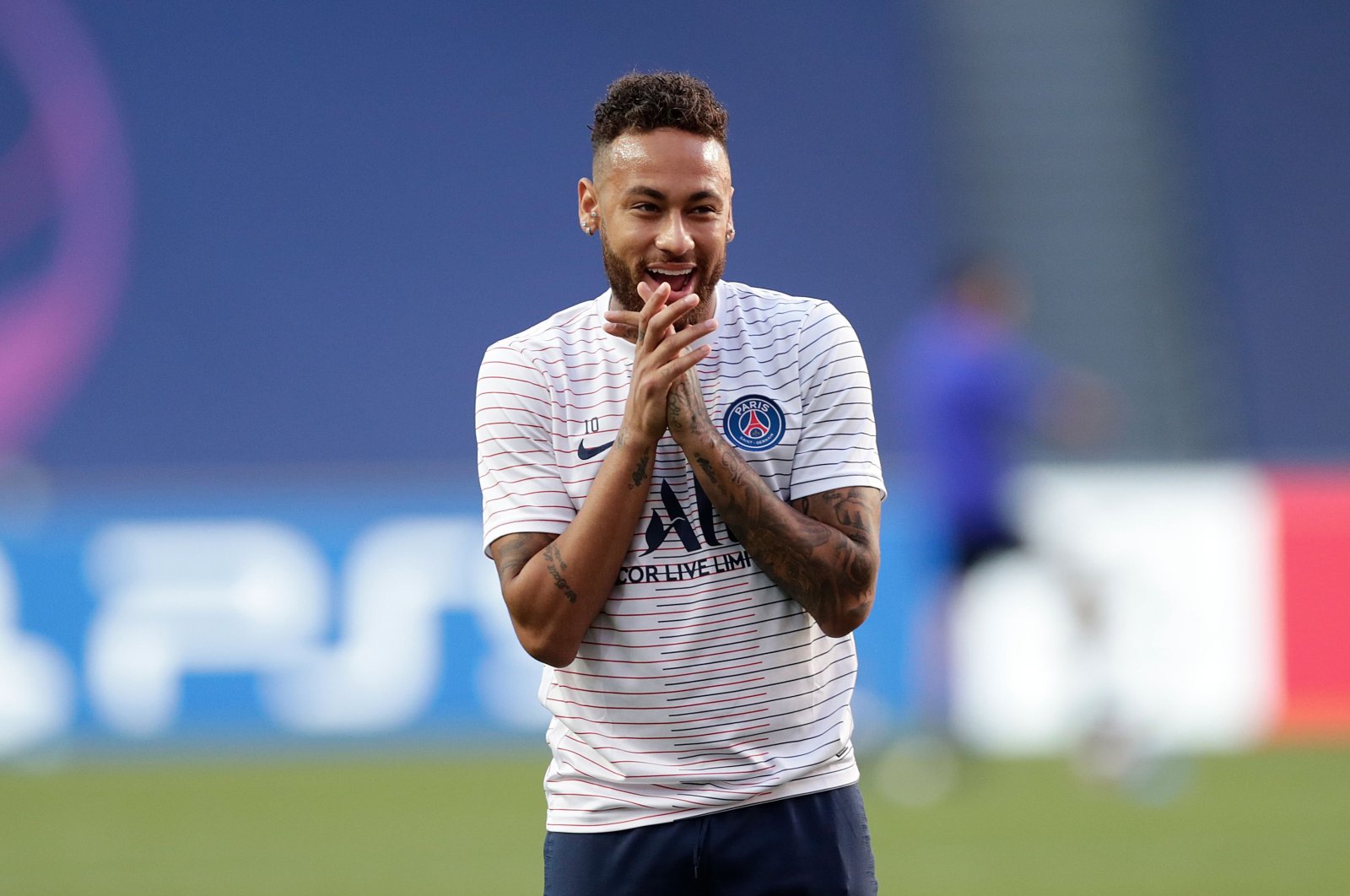 Nike said Saturday it had parted ways with Neymar, ending one of its most high-profile sponsorship deals a decade and a half after signing the star striker as a 13-year-old prodigy. "I can confirm Neymar is no longer a Nike athlete," a spokesman for the U.S. sportswear giant, Josh Benedek, said in an email to the French Press Agency (AFP), without giving further details. Media reports said the 28-year-old Paris Saint-Germain and Brazil talisman was in talks with Nike's German rival, Puma.

Brazilian news site UOL said Neymar and Nike had failed to reach a deal on how much money he would be paid for renewing his contract, saying negotiations between the company and the footballer's agents had run into trouble months ago.

Neymar's communications team did not immediately respond to a request for comment. Puma likewise did not immediately respond to questions about reports the company was in talks to sign him. Brazilian newspaper Folha de Sao Paulo said Neymar's last deal with Nike was an 11-year contract that was only set to expire in 2022 and was worth a total of $105 million. Neymar, who is fresh off the heartbreak of narrowly losing the Champions League final to Bayern Munich, holds the record for the most expensive football transfer in history.

PSG paid 222 million euros ($264.32 million) to bring him from Barcelona in 2017. Forbes magazine, which ranks him the world's seventh highest-paid celebrity, estimates his earnings for this year at $95.5 million, including endorsement deals. Neymar signed his first deal with Nike as a youth standout at Brazilian side Santos, which sold him to Barcelona in 2013.