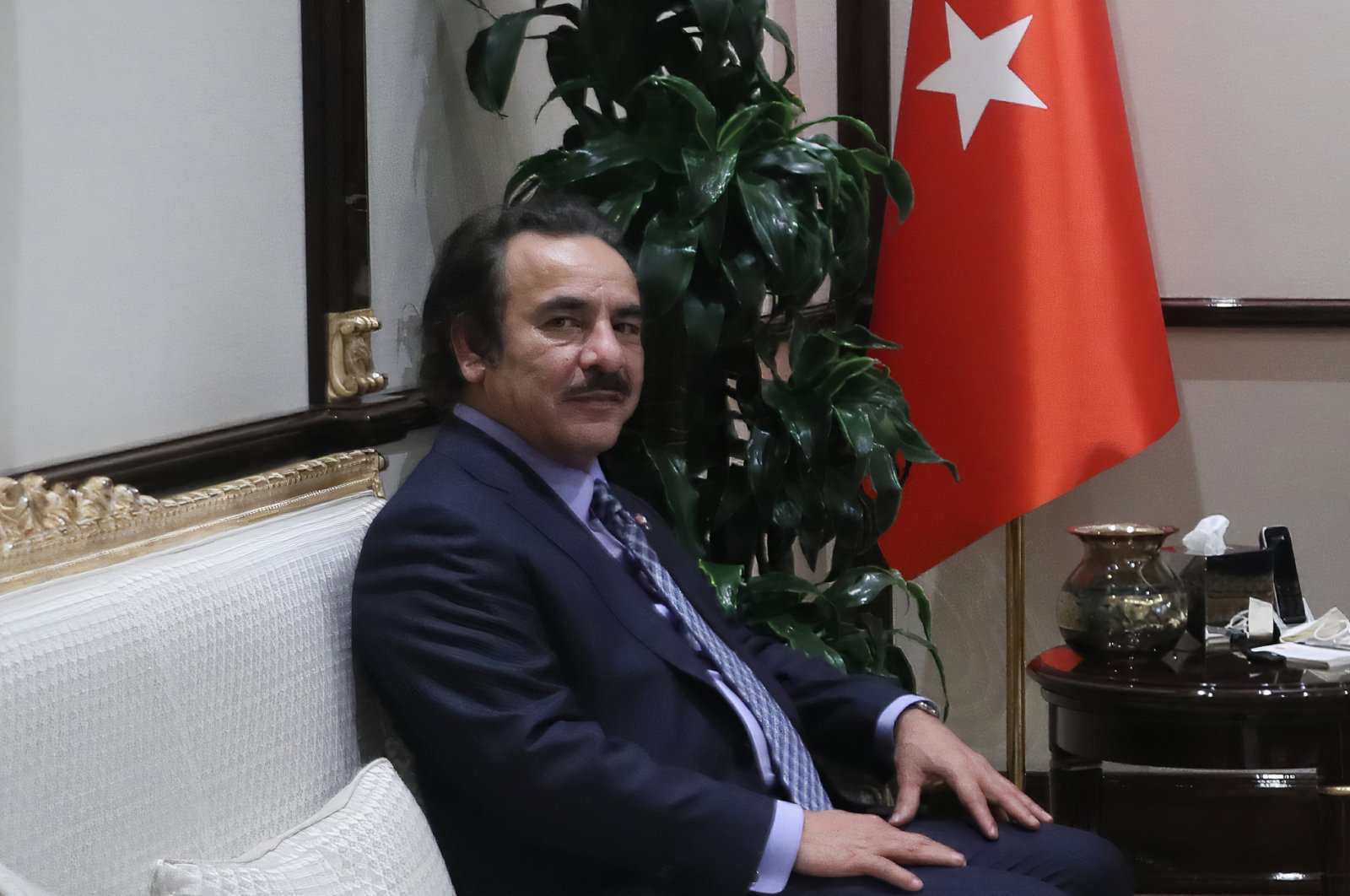 “We are very glad to host the Turkish Super Cup between Beşiktaş and Antalyaspor as this huge event comes amid Qatar’s active hosting of many important sporting events and tournaments,” said Al Thani in an interview with Anadolu Agency (AA).

Al Thani said the event highlights another field of collaboration and cooperation between Qatar and Turkey.

Hosting the prestigious Turkish event comes after the Gulf country successfully organized the FIFA Arab Cup, where Algeria lifted the trophy by beating Tunisia 2-0 in the final.

The 2021 FIFA Arab Cup was held in Qatar from Nov. 30 to Dec. 18, becoming the first edition of the tournament under FIFA's jurisdiction.

“Qatar managed to organize an impressive tournament during the Arab Cup. We saw it as a successful experience for the World Cup in 2022, given the huge preparations we made in this regard,” Al Thani said.

Al Thani said FIFA’s approval of the Arab Cup as an official tournament under its umbrella proves nothing but “Doha’s success.”

“What we noticed during the Arab Cup is that the sport brings people together and closer. It also end differences among peoples thanks to the distinguished moments they spend during the competition.

“This goal comes in line with the regional and international role Qatar is known for,” he said.

Al Thani noted that the 2022 World Cup will be “unforgettable.”

“We promise the entire world an impressive and unforgettable World Cup. Qatar has repeatedly proven its capability to host enormous sporting events,” he said.

He said they view the coming World Cup tournament as a “unique opportunity” to introduce the Arab region, its culture, heritage and social fabric in the best possible way.

As for hosting the World Cup in the winter, Al Thani said: “winter in Qatar is the most wonderful and pleasant season. We assure the fans and football lovers that the beautiful weather we have in the winter suits the high level of enthusiasm they have.”

It will be the first World Cup to take place mid-season.

Cooperation in sports with Turkey

Regarding the cooperation between Qatar and Turkey in sports, Al Thani said his country is already cooperating with Turkey on all levels.

“Qatari-Turkish relations are very distinguished in various fields, and sports is one of the many common areas of cooperation,” he said.

“Thanks to the Turkish firms, Turkey has been there helping in the preparations for the World Cup since the very beginning.”

He added that the two countries are also cooperating in the training for the security and safety of the sporting event.

Al Thani asserted that sport is the best means for bringing people together, “let alone the brotherly Turkish people, for whom we have all the respect and love.”