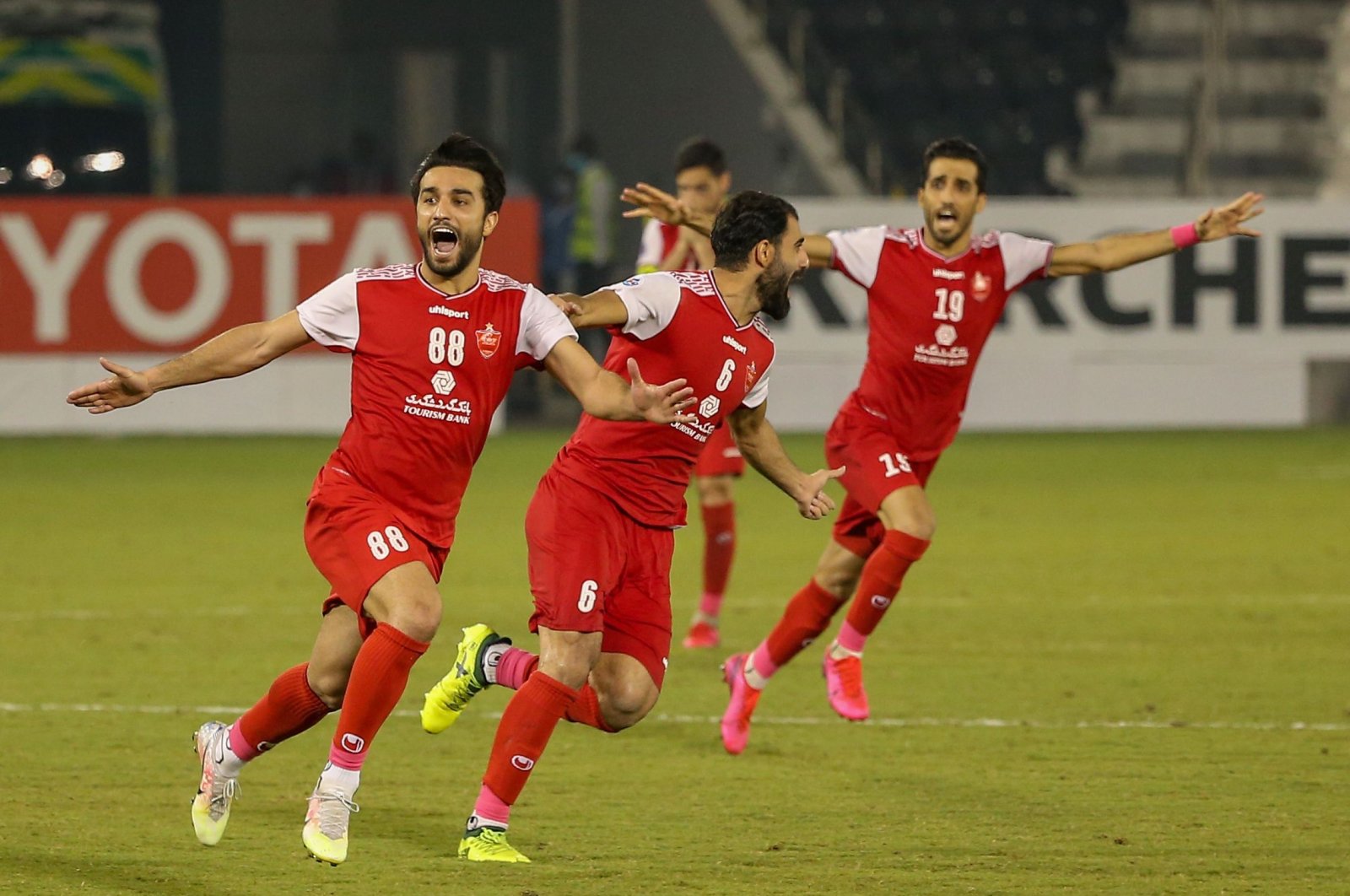 Qatar was picked Friday to host more international football, stepping up to stage games that were postponed across eastern Asia amid the coronavirus pandemic.

The Asian Football Confederation said the eastern portion of the 2020 Asian Champions League – like the western division recently completed in Doha – will be played in a similar hub after it reached an agreement with the 2022 World Cup host nation.

The deal will bring 16 teams from Australia, China, Japan, Malaysia, South Korea and Thailand to Qatar to produce a finalist from the eastern region between Nov. 18 and Dec. 13.

They will resume the group stage that was disrupted in February and then paused in March, and continue through the round of 16 to the quarterfinals and semifinals.

The winner of the eastern section will face Persepolis in the final. Last weekend, the Iranian club beat Saudi club Al Nassr 5-3 on penalties in Doha after the teams were level 1-1 after extra time to qualify as the western representative.

The venue for the final, which is scheduled to be played on Dec. 19, has not been confirmed.

Qatar is a likely candidate because it is no longer hosting the final stages of this year's Club World Cup that week. FIFA has said it hopes to reschedule its club event in Qatar for early next year after the Copa Libertadores is completed in January.

Qatar has proven its ability to host safe competitions. The emirate has reported 218 deaths from COVID-19 so far.

The western division teams were subject to testing and biosecure hotels and transport during their stay in Qatar, and similar is planned for the eastern group.

“Everything from the arrival of the teams, the efficient immigration process, the rigorous health screenings, hotels with biosecurity measures, to the state-of-the-art training facilities and stadiums were of the highest possible standard,” AFC general secretary Dato’ Windsor John said.

The western knockout rounds began without defending champion Al-Hilal. The Saudi team was at the top of its group after playing five of its six games but was removed from the competition after so many players tested positive for COVID-19 it could not play its final group match.

A second team, Al-Wahda of the United Arab Emirates, did not travel to Qatar because of virus cases. The previous results of Al-Wahda and Al-Hilal were wiped from their group standings.