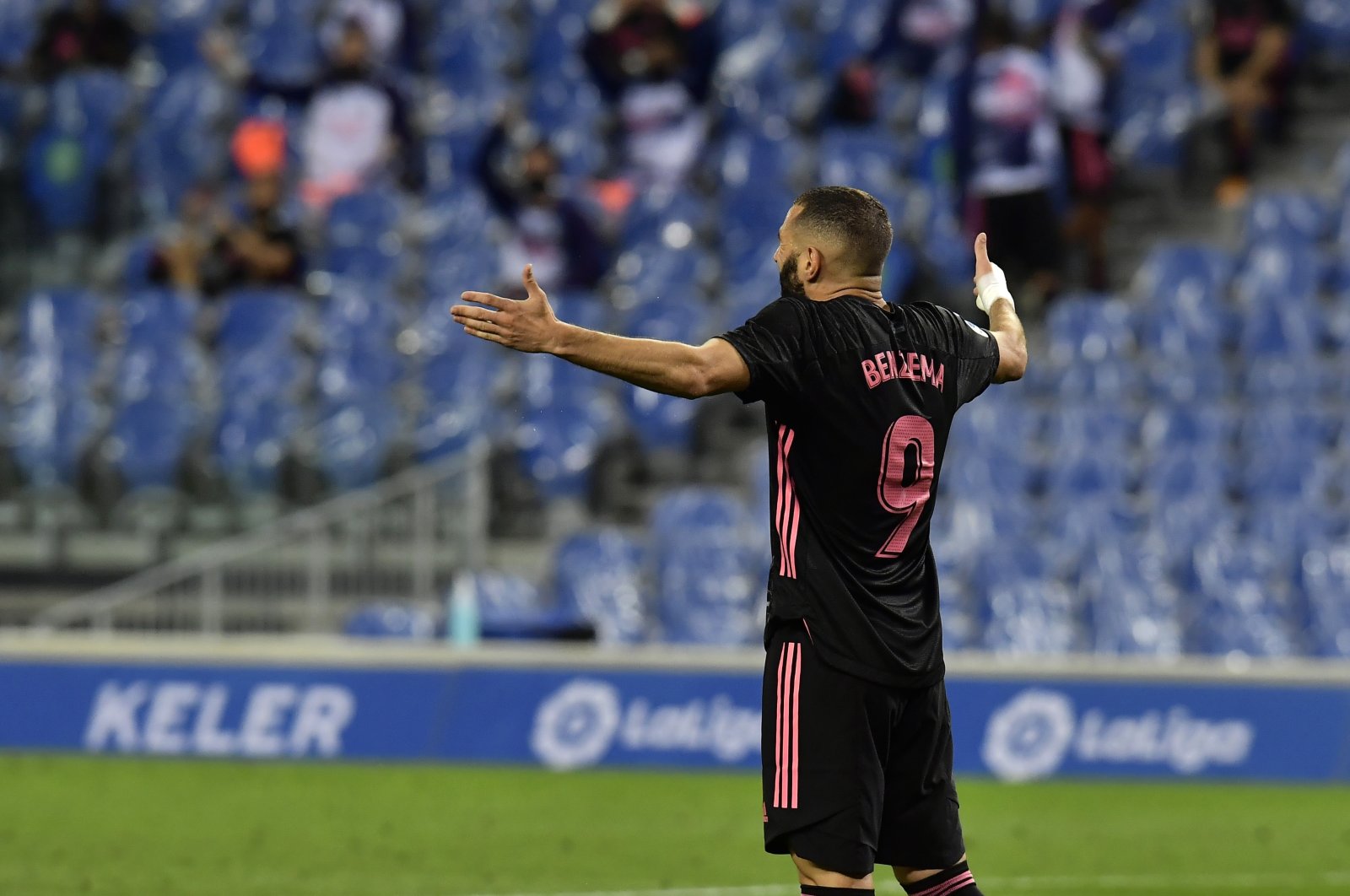 All seemed pleased when Real Madrid sealed the deal to loan Gareth Bale to Tottenham this weekend. It was a transfer that all parts wanted to make happen – Bale wasn't happy in Madrid and the club didn't plan on using him.

But a day after the Wales forward officially returned to the Premier League, Madrid struggled in terms of attack at its La Liga league opener, sparking questions about the club's moves in the offseason. The defending champions were held to a 0-0 draw by Real Sociedad Sunday when the focus was on the team's attacking struggles.

"In general, we did well. The only thing missing was the goal and a bit of a killer instinct up top, particularly when the chances came our way," Madrid coach Zinedine Zidane said. "Ultimately we struggled to create chances, particularly in the second half. In the first half, we had three opportunities but lacked that killer instinct."

Madrid wasn't expected to bring in anybody else to add that killer instinct or help make up for the absence of Bale, who had been one of the team's top names even though he wasn't much of a factor in Zidane's squad recently.

Madrid was sticking to the forwards who had led the team to its first league title in three years last season, with French striker Karim Benzema supported by Brazilian youngsters Vinicius Junior and Rodrygo. The trio started against Sociedad but couldn't make much of an impact. Eden Hazard was supposed to play a big role as well but couldn't help much last season because of injuries, and he also wasn't fully fit for the opener Sunday.

Although the attack had thrived in the final stretch of last season, the team's poor run before that was largely blamed on the lack of scoring by the forwards, and the disappointing outing Sunday raised concerns that the offensive struggles could be back.

Also, a reason for concern was Zidane's apparent lack of confidence in his other strikers. He had Luka Jovic and Borja Mayoral on the bench Sunday, but instead opted to bring in youth-squad forwards Sergio Arribas and Marvin, who also couldn't do much.

Another player who may eventually help Zidane offensively is Marco Asensio, but like Hazard, he also had to deal with injuries recently and there will always be doubts about his condition.

Zidane said he will have to "look for solutions" upfront as the season advances.

"We know we have to improve in that area," he said. "Defensively, we did well and that's important. Now we are going to try to do things better in the attack."

Madrid's second league match will be Saturday at Real Betis, which won its first two games under coach Manuel Pellegrini. Madrid's game at Getafe on the opening weekend was postponed because it played later into last season in the Champions League.

Madrid is trying to win back-to-back La Liga league titles for the first time since 2007-08.