Relief for Juventus as Ronaldo returns with brace 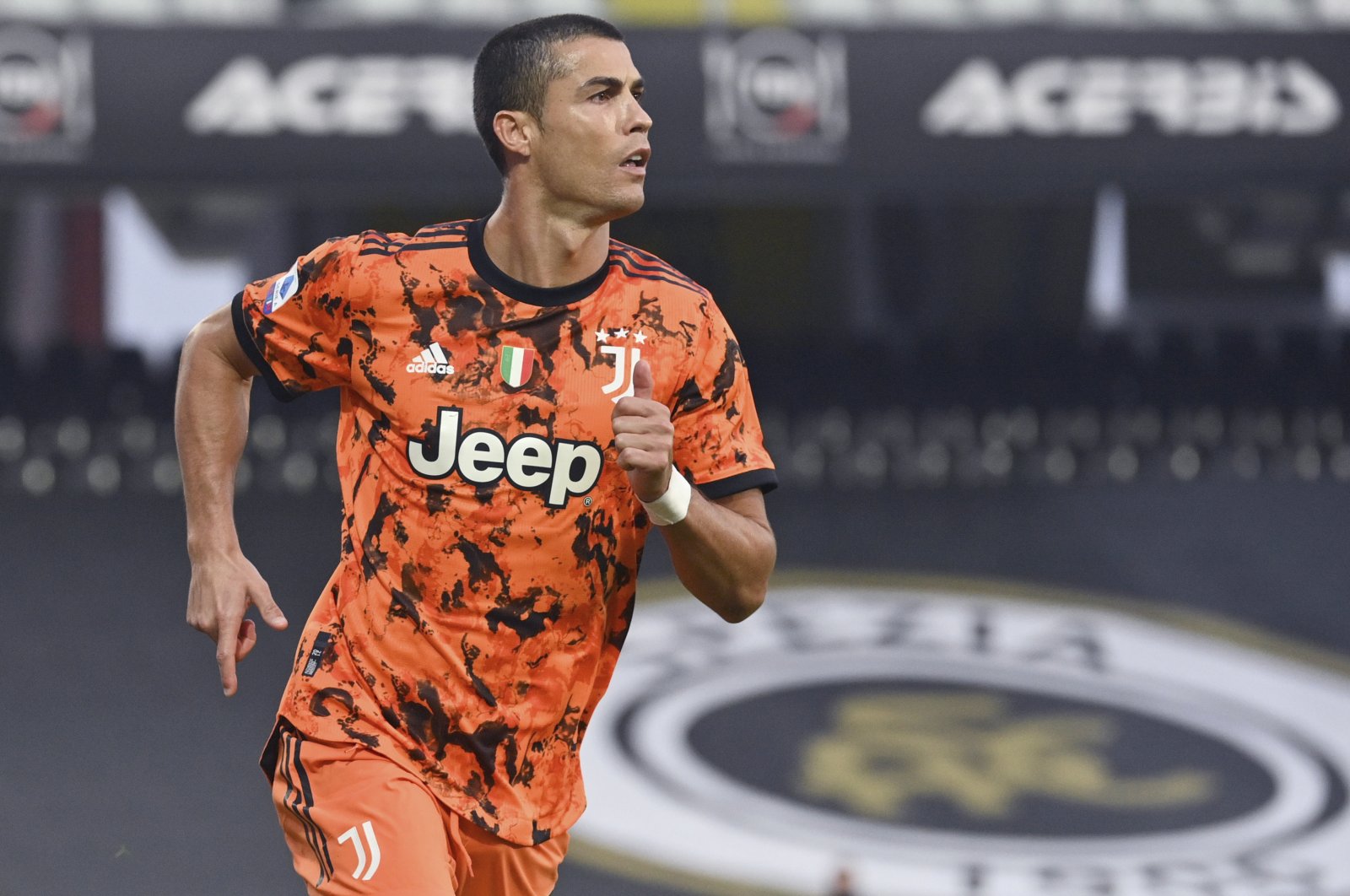 Cristiano Ronaldo made an immediate impact on his return from a COVID-19 infection on Sunday, scoring three minutes after coming on as a substitute before converting a penalty to lead Juventus to a 4-1 Serie A win at Spezia.

The Serie A champion, pegged back at 1-1 when the 35-year-old entered the fray, scored three times in 20 minutes after his arrival as it went up to second in the table.

Alvaro Morata and Adrien Rabiot were also on target as Andrea Pirlo's side bounced back after drawing in previous three Serie A matches, not including the 3-0 walkover it was awarded against Napoli.

"We created plenty of chances in the first half and it was a shame we were still level after all those chances. We have to be more ruthless," said Juventus coach Andrea Pirlo. "Then Cristiano came on and did his job".

Morata, who had three goals disallowed for offside in the 2-0 home defeat by Barcelona on Wednesday, gave Juve the lead in the 14th minute when he swept home Weston McKennie's cross as VAR this time worked in his favor.

The goal was initially flagged offside but then awarded following a VAR check.

Morata had another effort disallowed for offside before Spezia hit back, Tommaso Pobega scoring with a deflected shot in the 32nd minute.

Spezia, enjoying its first season in Serie A, started the second half strongly but it all changed when Ronaldo came on.

Almost immediately, Morata slipped the ball through to the Portuguese and a sudden burst of acceleration took him past his marker before he slotted the ball past Ivan Provedel.

Eight minutes later, Rabiot burst down the left, cut inside a defender and squeezed a cheeky shot inside the post.

Federico Chiesa then got away down the left and was pushed over by Paolo Bartolomei and Ronaldo scored from the spot with a cheeky Panenka-style penalty for his fifth league goal of the season.