Resolute Pirlo to continue at Juventus after Coppa Italia win 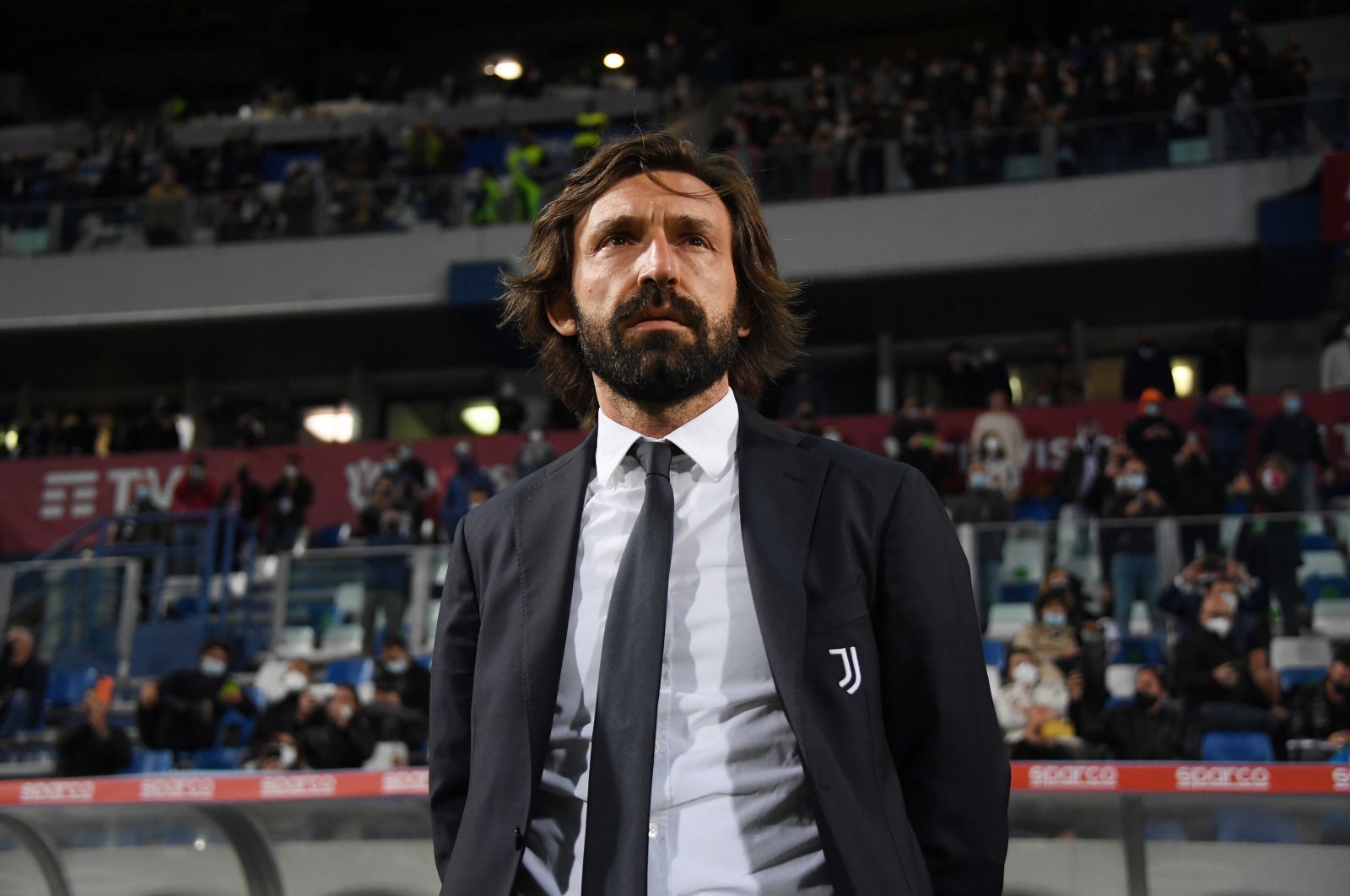 Juventus coach Andrea Pirlo said he was determined to continue with the Turin side after Coppa Italia triumph over Atalanta Wednesday.

Despite picking up a first trophy since taking charge last summer, Pirlo's season as Juve coach has not gone to plan as the reigning champions failed to mount a Serie A title defense.

It goes into Sunday's final round of matches needing other results to go its way to finishing in the top four.

The season will not finish trophyless, however, after goals from Dejan Kulusevski and Federico Chiesa helped Juve beat Atalanta 2-1 in the Mapei Stadium to take home a 14th Coppa Italia crown, easing the pressure on Pirlo.

"These victories do not cancel the ups and downs during the season, but in this first season as a manager, I have learned a lot," Pirlo told Rai Sport.

"We had the desire to win and take home this trophy despite not having a positive season.

"The club will decide if I stay but I would like to continue because I love to coach and I love this club that has given me so much satisfaction. My goal is to continue."

Atalanta, looking to win its first Italian Cup since 1963, was much the better team in the opening period, but it fell away in the second half to prolong its Coppa Italia drought.

"There is difficulty in winning trophies if you are not a big side," coach Gian Piero Gasperini said. "We are very happy to have reached the final and be able to play this type of game.

"When we talk about victories we only speak of the Scudetto and the Italian Cup being the prerogative of very few clubs. We will certainly leave tonight's match with our heads held high."