Rivals ponder how to break Bayern Munich's grip on Bundesliga 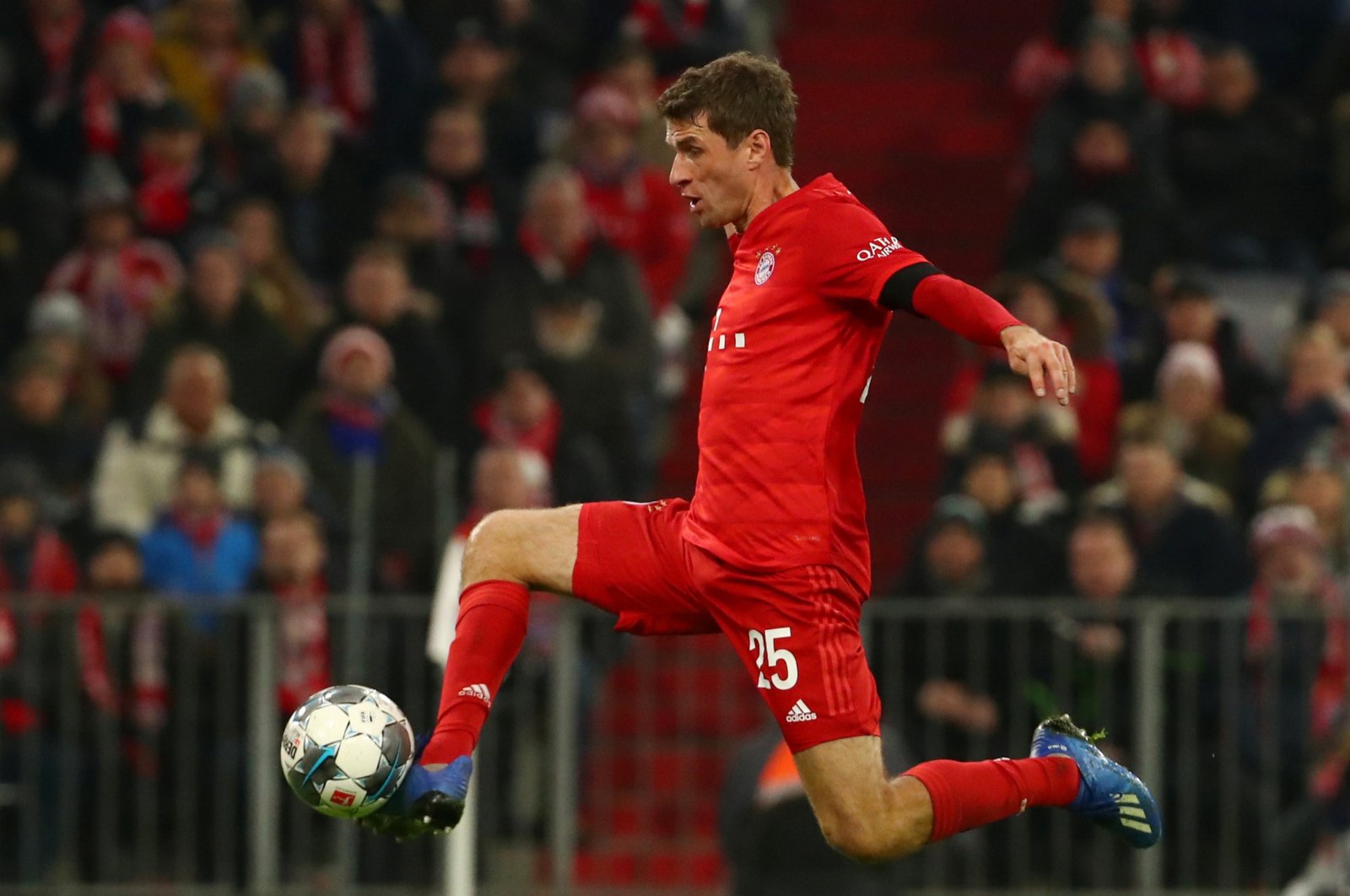 European champion Bayern Munich begins the hunt for a ninth-straight Bundesliga title on Friday, but while its rivals ponder how to break their iron grip on the German league, the Bavarian giants have pressing issues to resolve on the eve of the new season.

Bayern hosts Schalke at the Allianz Arena to kick off the Bundesliga season just 26 days after lifting the Champions League trophy in Lisbon to complete the treble.

Bayern will play 57 games in a 2020-21 fixture list condensed by the knock-on effects of the coronavirus pandemic, but at least on Friday, it will be able to play in front of a small number of fans for the first time since March.

However, it has already lost three of its Champions League-winning squad.

"We have to make up for it," head coach Hansi Flick admitted, with Bayern facing Sevilla in the UEFA Super Cup and Borussia Dortmund for the German Super Cup in the coming fortnight.

Bayern wants to sign a new winger with Chelsea's Callum Hudson-Odoi again on its radar. It also wants a defender.

"They no longer beat their opponents – they destroy them," he said.

Bayern's last loss was at the hands of Monchengladbach in December.

Watzke refuses to make any statements about Dortmund denying the Bavarians a ninth-straight Bundesliga title in 2020-21.

The message was similarly bleak from Champions League semifinalists RB Leipzig, which finished third in the Bundesliga behind Bayern and runner-up Dortmund.

"We need two years of training and playing at the international level to develop our players to the max, but Bayern would still be hard to catch," Leipzig's head coach Julian Nagelsmann told newspaper Mitteldeutsche Zeitung on Wednesday.

Bayern's impressive run is down to the irresistible form of stars like Thomas Muller and Robert Lewandowski.

Mueller managed a league-record 21 assists, making a mockery of Joachim Loew's decision to end his Germany career in March 2019.

Lewandowski netted 55 goals in 47 games last season, leaving him as the top-scorer in both the Bundesliga, where he hit 34 goals, and the Champions League, where he scored 15 times in 10 games.

However, to preserve the harmony in the locker room, Flick and the club's bosses must quickly resolve the future of defender David Alaba and midfielder Thiago Alcantara. Both are stalling over signing contract extensions.

Alcantara has been heavily linked to a move to Premier League clubs Liverpool and Manchester United.

Alaba is said to want a big pay rise.

A war of words broke out over the Austrian defender over the weekend after former club chairman Uli Hoeness branded Alaba's agent Pini Zahavi a "money-hungry piranha."

More diplomatically, Alaba hopes a solution can be found soon "so that the club, my teammates, but also the fans know where they stand."

On Tuesday, midfielder Leon Goretzka said the squad can "block out" off-field mud-slinging.

"We are all professionals enough and strong as a community," he said.

"We have a top squad, but I do believe that at least every position should be filled twice," said the 25-year-old with one eye on this season's dense fixture list.