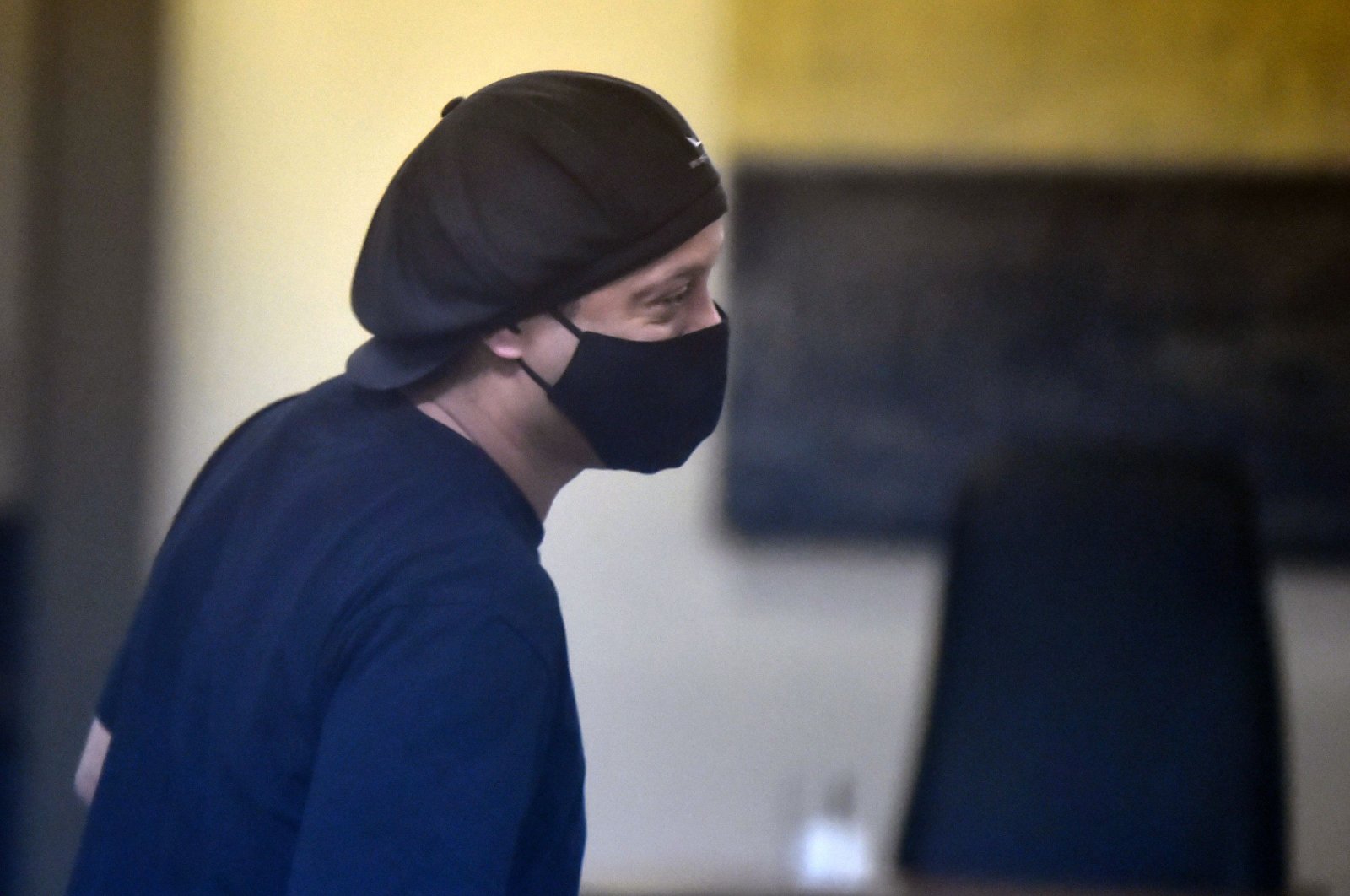 Former Brazil star Ronaldinho was released Monday by a Paraguayan judge after five months in detention over a forged passport.

Judge Gustavo Amarilla also released Ronaldinho's brother Roberto de Assis Moreira, who also had been held for a month in jail and another four months under house arrest in a hotel in Paraguay's capital, Asuncion, for the same charge.

The 40-year-old former World Cup winner "is free to travel to whatever country in the world he wants but he must inform us if he changes his permanent residence" for a period of one year, the judge said.

"He has no restrictions except for the fulfillment of reparations for damage to society," he added.

Dressed in jeans, a black beret and black shirt, Ronaldinho accepted the terms of his release, which include payment of $90,000 damages. His brother, who is also Ronaldinho's business manager, must pay $110,000.

The pair are also expected to appear before a judge in Brazil every three months – Ronaldinho for a year and his brother for two.

Amarilla accepted a recommendation by four prosecutors to avoid the need for an oral trial.

"There is no indication that he has any personal characteristics or criminal behavior that ... would put society at risk," the prosecutor said prior to Monday's trial.

Prosecutors did not believe Ronaldinho took part in the plan to manufacture the fake Paraguayan passports but believed de Assis Moreira was aware that the passports were false.

The brothers arrived in Paraguay on March 4 without any issues, with Ronaldinho, the 2005 Ballon d'Or winner, due to take part in an event in support of disadvantaged children.

However, two days later, the pair were taken into police custody when investigators raided their hotel following the discovery they had fake documents.

After being held in a police station in Asuncion, where Ronaldinho celebrated his 40th birthday on March 21, the two men had been under house arrest for more than four months in a luxury hotel in the capital, on bail of $1.6 million.

The investigation has since expanded into a case of possible money laundering.

Some 18 people have already been arrested in connection with the case, most of them immigration officials or police officers.

Ronaldinho, considered one of the greatest footballers of all time, was crucial in Brazil's 2002 World Cup win.

He played for European giants such as Barcelona, AC Milan and Paris Saint-Germain during a hugely successful 10-year stint in Europe.

He won the Champions League and two La Liga titles with Braca and Serie A with Milan.

After returning home to Brazil he won the Copa Libertadores – South America's equivalent of the Champions League – with Atletico Mineiro.