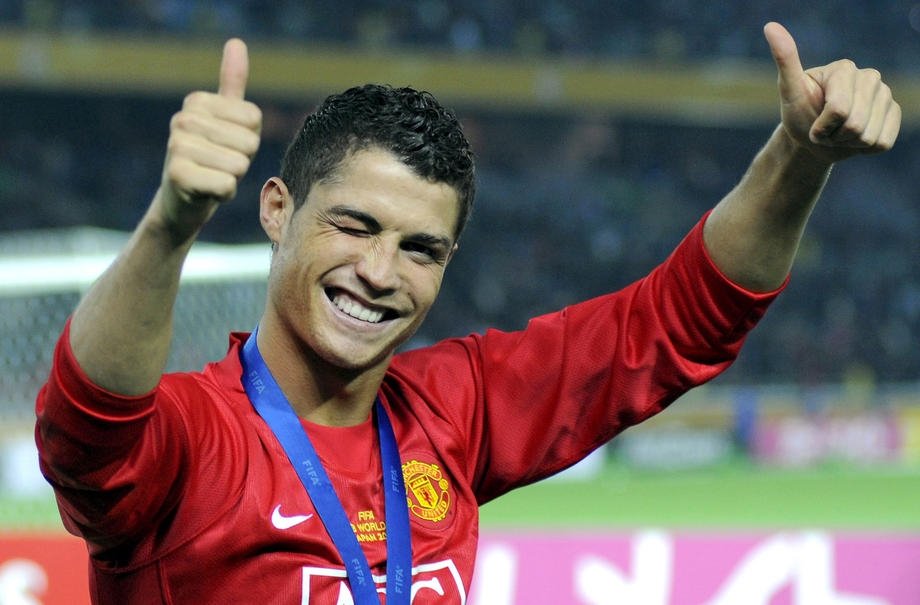 Cristiano Ronaldo officially completed his homecoming to Manchester United on Tuesday, after spending nearly 12 years in La Liga and Serie A.

The club, in the meantime, confirmed that Ronaldo passed a medical, secured a visa and agreed personal terms to complete the move.

United announced earlier Friday that it struck an agreement with Juventus to sign the five-time Ballon D’or winner and he has completed his medical examination and signed the two-year contract, with the option to extend for a further year.

A fee of 15 million euros ($17.75 million) will be paid to Juventus over five years. That could be increased by 8 million euros depending on “specific performance objectives" the 36-year-old forward achieves.

“Manchester United is a club that has always had a special place in my heart, and I have been overwhelmed by all the messages I have received since the announcement on Friday," Ronaldo said.

"I cannot wait to play at Old Trafford in front of a full stadium and see all the fans again. I’m looking forward to joining up with the team after the international games, and I hope we have a very successful season ahead.”

In a post on Instagram, Ronaldo said: "Everyone who knows me, knows about my never ending love for Manchester United. The years I spent in this club where (were) absolutely amazing and the path we've made together is written in gold letters in the history of this great and amazing institution."

"It's like a dream come true, after all the times that I went back to play against Man. United, and even as an opponent, to have always felt such love and respect from the supporters in the stands."

A title winner with Real Madrid and Juventus, Ronaldo won the English Premier League three times with United but the club hasn't won the title since 2013.

“He is not only a marvelous player but also a great human being,” manager Ole Gunnar Solskjaer said. "To have the desire and the ability to play at the top level for such a long period requires a very special person.

“I have no doubt that he will continue to impress us all and his experience will be so vital for the younger players in the squad. Ronaldo’s return demonstrates the unique appeal of this club and I am absolutely delighted he is coming home to where it all started.”