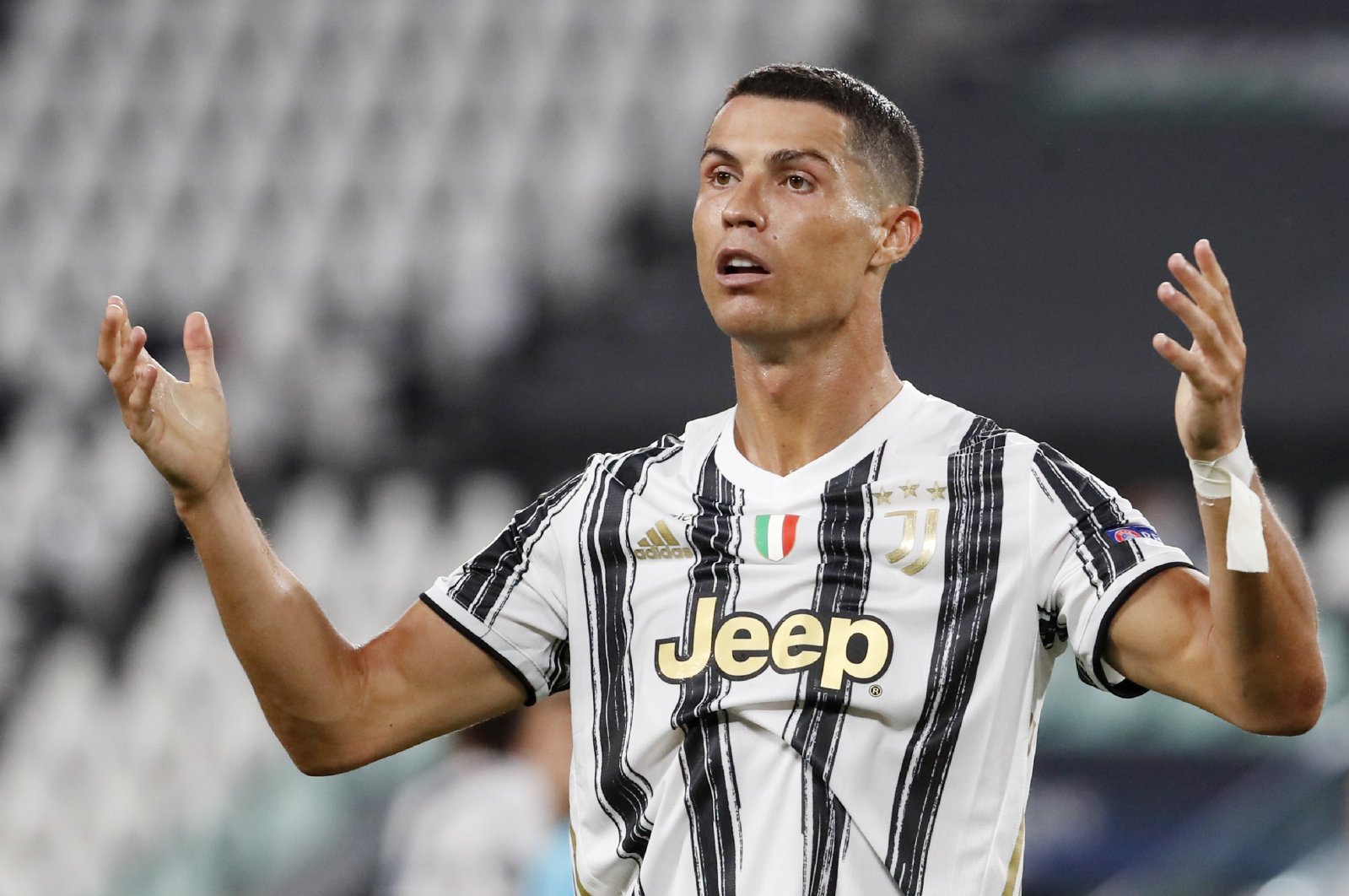 Cristiano Ronaldo is a doubt as Portugal starts the defense of the Nations League title against Croatia on Saturday in Porto and Sweden on Tuesday in Solna.

Ronaldo is with the Portugal squad but has a toe infection and did not train on Wednesday or Thursday. He was instead doing "gym work," the Portuguese football federation (FPF) said.

Ronaldo has 99 goals in 164 international matches but the FPF, which has closed its training camp to the press citing health protocols, gave no indication whether he will be fit for either game.

Ronaldo has not played since early August when Juventus were knocked out of the Champions League by Lyon.

At 35, the five-time Ballon d'Or winner scored 37 goals in all competitions last season, a record for a Juventus player, and insists he remains ambitious, laying out his season "goals" on Instagram last week.

"Victories. Commitment. Dedication. Professionalism. With all my strength and with the precious help from my teammates and all of the Juventus staff, we work once again to conquer Italy, Europe and the World!" he wrote.

Portugal is returning to the city where as hosts they won the inaugural Nations League in June 2019, beating the Netherlands 1-0. Because Euro 2020 has been postponed a year, they also remain European champions.

While Ronaldo is with the national squad and could play, both Portugal and Croatia will be without other star players.

The FPF said that another member of the squad that won Euro 2016, Lille midfielder Renato Sanches, has been released from the squad for unspecified medical reasons.

Croatia, meanwhile, has excused Luka Modric and Ivan Rakitic from international duties against Portugal and for a World Cup final rematch with France on Tuesday.

Modric, who is 34, played a crucial role as Real Madrid rallied when La Liga resumed after the lockdown and was only rested when the title had been secured.

Rakitic, 32, was also a regular starter as Barcelona collapsed in the league in June and July, though he had been relegated to the bench for the Champions League quarterfinals and the traumatic 8-2 loss to Bayern Munich. He has since been sold back to Sevilla for 1.5 million euros ($1.8 million).

With La Liga resuming on Sept. 13, both wanted to extend their off-season breaks.