Ronaldo returns to training at Juventus after 2-month hiatus 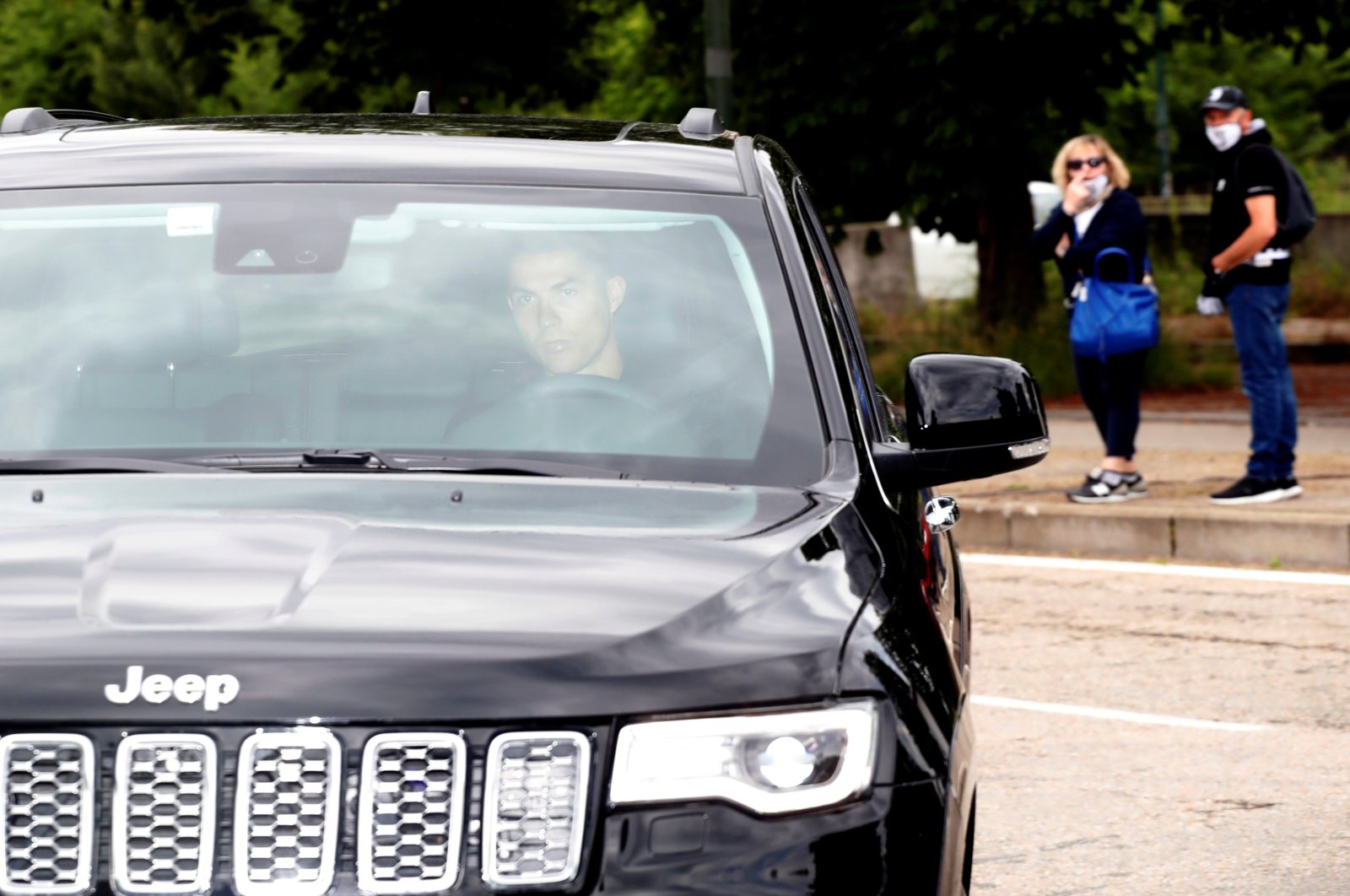 Cristiano Ronaldo returned to training with Juventus in Turin on Tuesday after an absence of over two months due to the ongoing coronavirus pandemic.

The five-time Ballon d'Or winner will undergo medical and physical tests before joining up with his teammates in training, according to media reports.

Juventus players returned to individual training on May 4, the day Ronaldo returned to Italy after spending lockdown in his native Portugal. For the past two weeks, he has been in quarantine in his villa in Turin.

Ronaldo played in Juventus's last Serie A game before the season was suspended, a 2-0 win over Inter Milan behind closed doors at the Allianz Stadium on March 8.
Italy has been one of the countries hardest hit by the COVID-19 pandemic with more than 32,000 deaths.

Juventus are leading Lazio by one point as they target a ninth consecutive Scudetto.

Ronaldo is the first Juventus foreign player of those who left Italy during the lockdown to return to the team's Continassa training center.

The Italian Football Federation (FIGC) announced on Monday that all its competitions, including Serie A, will remain suspended until June 14.

Serie A had hoped to return on June 13, but the FIGC has pushed back the date in line with a government decree that all sports competitions be suspended until next month.

The FIGC said the choice was made "pending any further ... decision by the authorities," suggesting the possibility of a restart on June 13 might still exist. However, Italian Prime Minister Giuseppe Conte said on Saturday he needed "more guarantees" before the green light could finally be given for football to resume.

A meeting is planned in the near future between Conte and Italian football bosses.

The government's technical and scientific committee will decide in the coming days if it accepts the new health protocols proposed for a return to group training and competition.