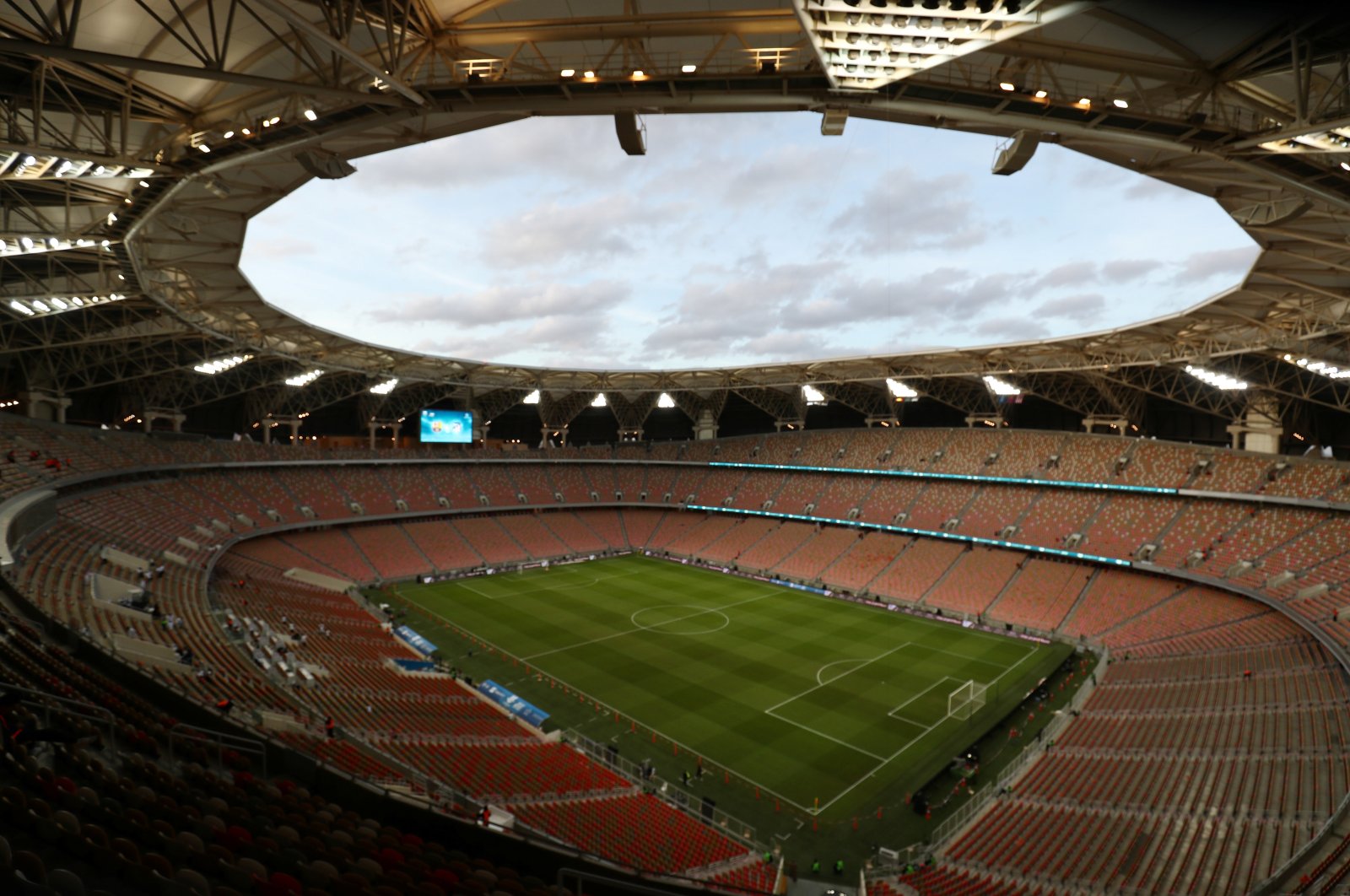 This season's Spanish Super Cup will be played in the region of Andalusia and not in Saudi Arabia in January due to the coronavirus pandemic, a report said Saturday.

The Spanish Football Federation (RFEF) agreed to a three-year deal worth a reported 120 million euros ($145 million) with the Saudi sports authority in 2019 to expand the competition and play the game in the Middle East.

Real Madrid was crowned champions of the first edition of the four-team competition held in Jeddah in January.

Spanish newspaper El Pais reported, however, that the Saudis did not wish to hold the tournament until coronavirus restrictions were lifted and spectators were able to attend matches, adding they had agreed to extend the deal with the federation by a year to compensate for the loss in revenue.

The RFEF would not confirm the change but said an announcement would be made soon.

The Super Cup used to be the season curtain-raiser, a game held in August between the league champion and cup winner until the federation voted to expand it in 2019.

The El Pais report said the final would take place on Jan. 17 in Seville's La Cartuja stadium, while the semifinals would be held on Jan. 13 and 14, either in Seville, Malaga or Cordoba.

Spectators are unlikely to be allowed in to attend matches due to ongoing restrictions in Spain.