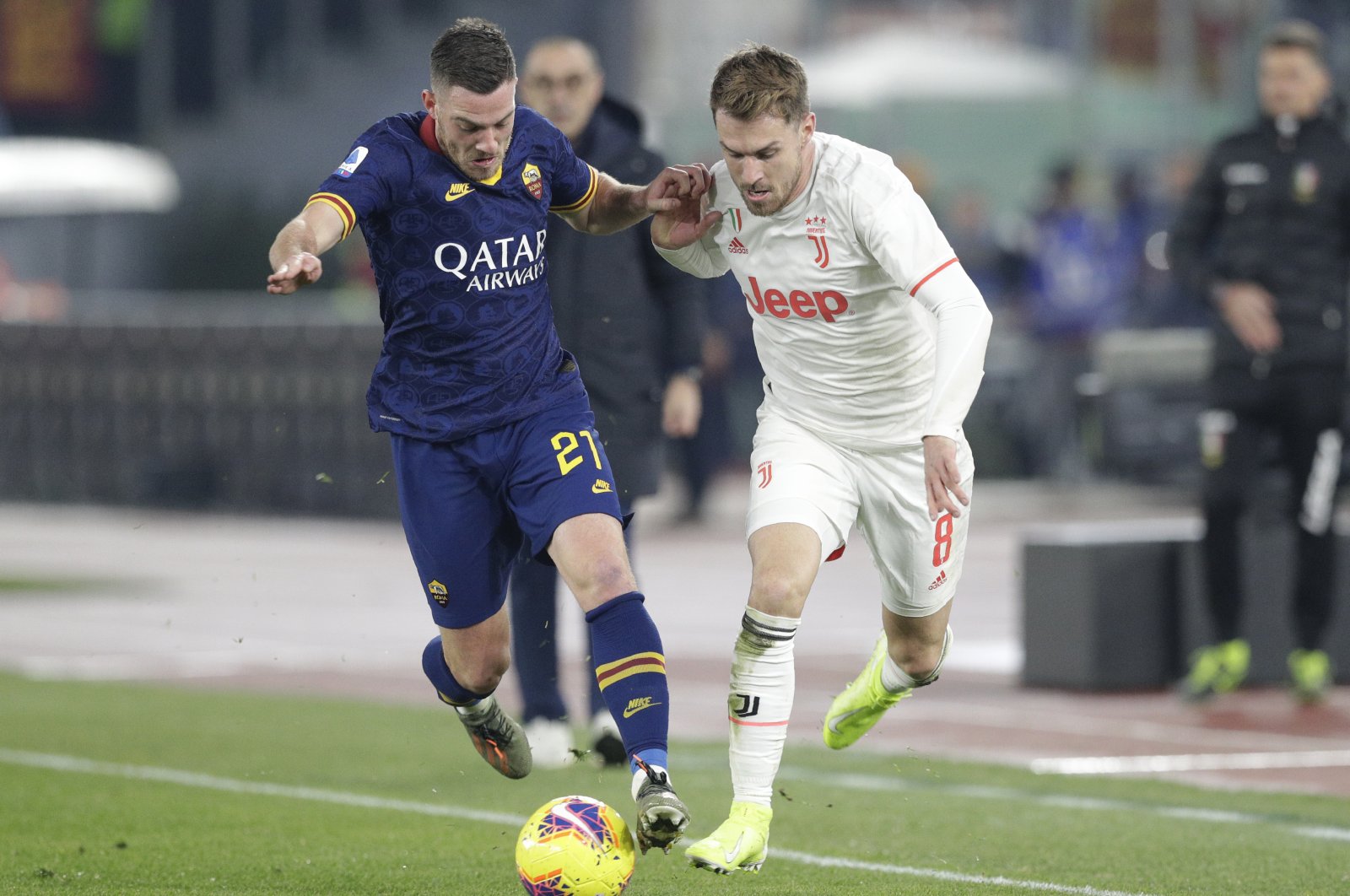 Italy's government has given the Serie A the green light for a June 20 restart, while Premier League clubs have agreed on a provisional restart on June 17 pending approval from authorities

Italy's top-flight Serie A football league has been given the go-ahead to restart on June 20 following the coronavirus stoppage, Sports Minister Vincenzo Spadafora said on Thursday.

He added that there was a possibility the resumption of the season, which was suspended on March 9, could be preceded by Italian Cup matches one week earlier. The head of Serie B said the second tier also hoped to restart on June 20.

"Italy is starting up again, and it's only right that football can also get going," Spadafora told reporters after a conference call with the Italian Football Federation (FIGC).

Serie A will be the fourth of Europe's top five domestic leagues to restart following the Bundesliga, which resumed on May 16, and La Liga and the English Premier League, which are also due to get underway again in June.

Spadafora said the Italian government approved health and safety measures suggested by the FIGC plus a backup plan in case the league had to be stopped again. "In the light of this we can say that the championship can start again on June 20," he said.

The decision ended a torturous two months of negotiations during which tempers frayed with Spadafora at one point complaining about millionaire salaries paid to players and saying that Serie A clubs lived in a bubble.

"We've had an extraordinary period, full of obstacles and pressures, with consistency, determination and spirit of service," said Serie A president Paolo Dal Pino.

"For Serie A, the future must mean going back to being the most beautiful championship in the world."

There are 12 rounds of matches still to play, plus four outstanding games from previous rounds.

Juventus, chasing a ninth successive Serie A title, leads that table with 63 points from 26 games, one point ahead of Lazio who are unbeaten in their last 21 league games.

Inter Milan is a further eight points behind in third with one game in hand.

The Italian Cup still has the second legs of the Napoli-Inter and Juve-AC Milan semifinals to play plus the final.

Spadafora said one possibility was to play the semifinals on June 13 and the final three days later.

One of the conditions of Serie A restarting was that the coronavirus testing it will entail "should not affect the general needs of all Italian citizens," he added.

Spadafora added that if there are signs of a new increase in coronavirus cases in general the league may have to stop again.

"The restart of football is a message of hope for the whole country. I am happy and satisfied," said FIGC president Gabriele Gravina, adding that he also hoped the lower tiers Serie B and C plus the women's Serie A could also restart.

Serie B president Mauro Balata confirmed that it intended to resume on June 20.

"Starting up again is a wonderful thing," he said.

Meanwhile, the Premier League clubs agreed on June 17 to restart the season, pending approval from the government.

The season will get back underway on that Wednesday with Aston Villa vs. Sheffield United and Manchester City vs. Arsenal, which are both games in hand.

A full fixture list will then be played on the weekend of June 19-21. All games will be played without fans in attendance.

The Premier League was suspended on March 13 due to the coronavirus pandemic, but teams returned to small group training last week and on Wednesday voted unanimously to return to contact training, including tackling.

“Today we have provisionally agreed to resume the Premier League on Wednesday, 17 June, but this date cannot be confirmed until we have met all the safety requirements needed, as the health and welfare of all participants and supporters is our priority," said Premier League Chief Executive Richard Masters.

Failure to resume the season could cost the league around 750 million pounds ($921.75 million) in lost revenue from broadcasters, according to British media estimates.

"Sadly, matches will have to take place without fans in stadiums, so we are pleased to have come up with a positive solution for supporters to be able to watch all the remaining 92 matches," said Masters.

“The Premier League and our clubs are proud to have incredibly passionate and loyal supporters. It is important to ensure as many people as possible can watch the matches at home," he added.

Given the additional number of live games on television, the league said kickoffs would "differ from the traditional times."

Liverpool, bidding to lift its first league title in 30 years, led the standings by 25 points.