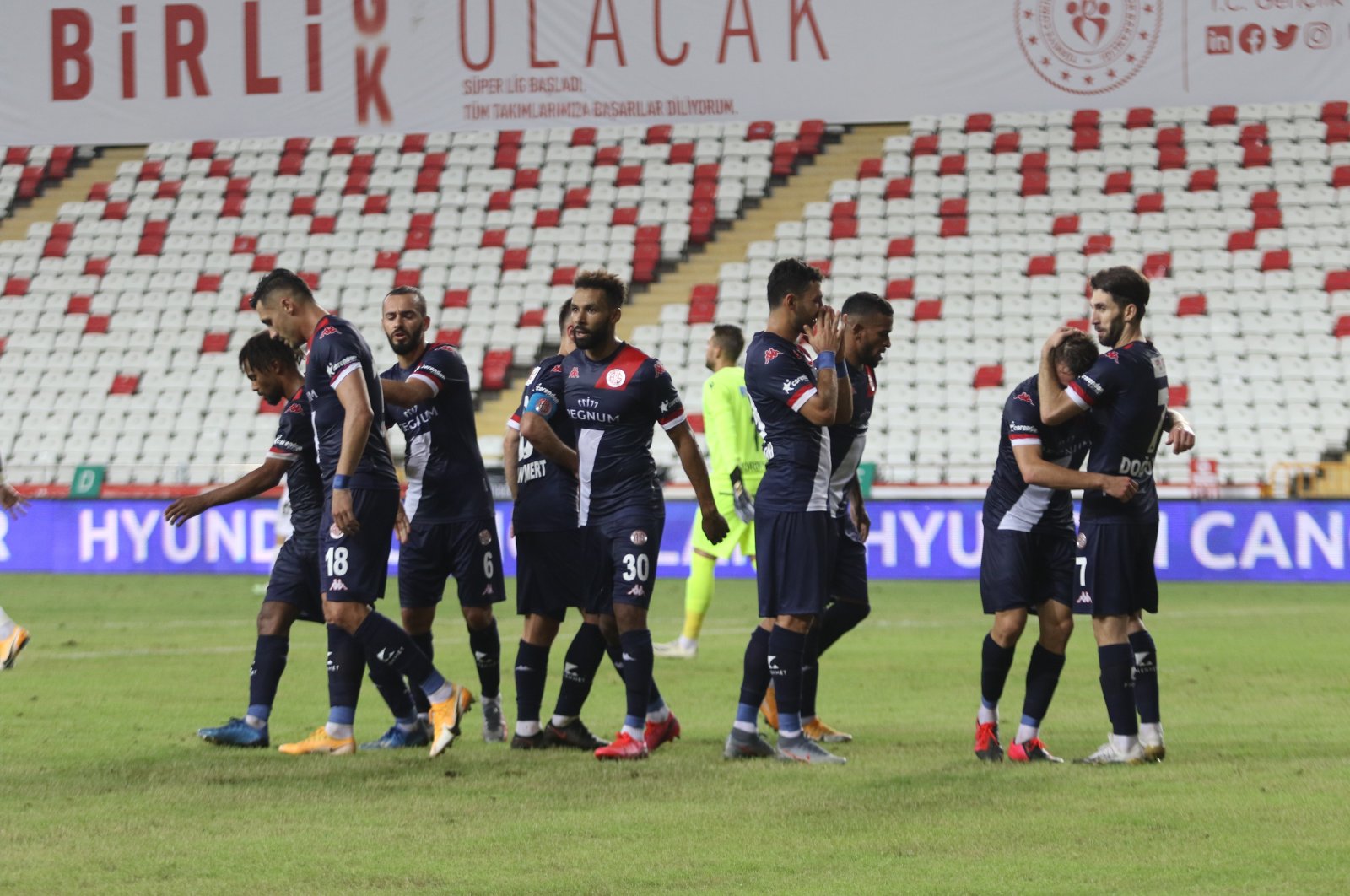 According to reports, the team had to delay its travel from Antalya to Istanbul to face Beşiktaş on Saturday after local health authorities denied them permission to travel and ordered a second round of tests.

Reports said that following the tests, all entries and exits to and from the team's facilities were blocked.

Antalyaspor was supposed to arrive in Istanbul on Friday afternoon for final training before taking on Beşiktaş at Vodafone Park.

The club has not made a statement regarding the reports.