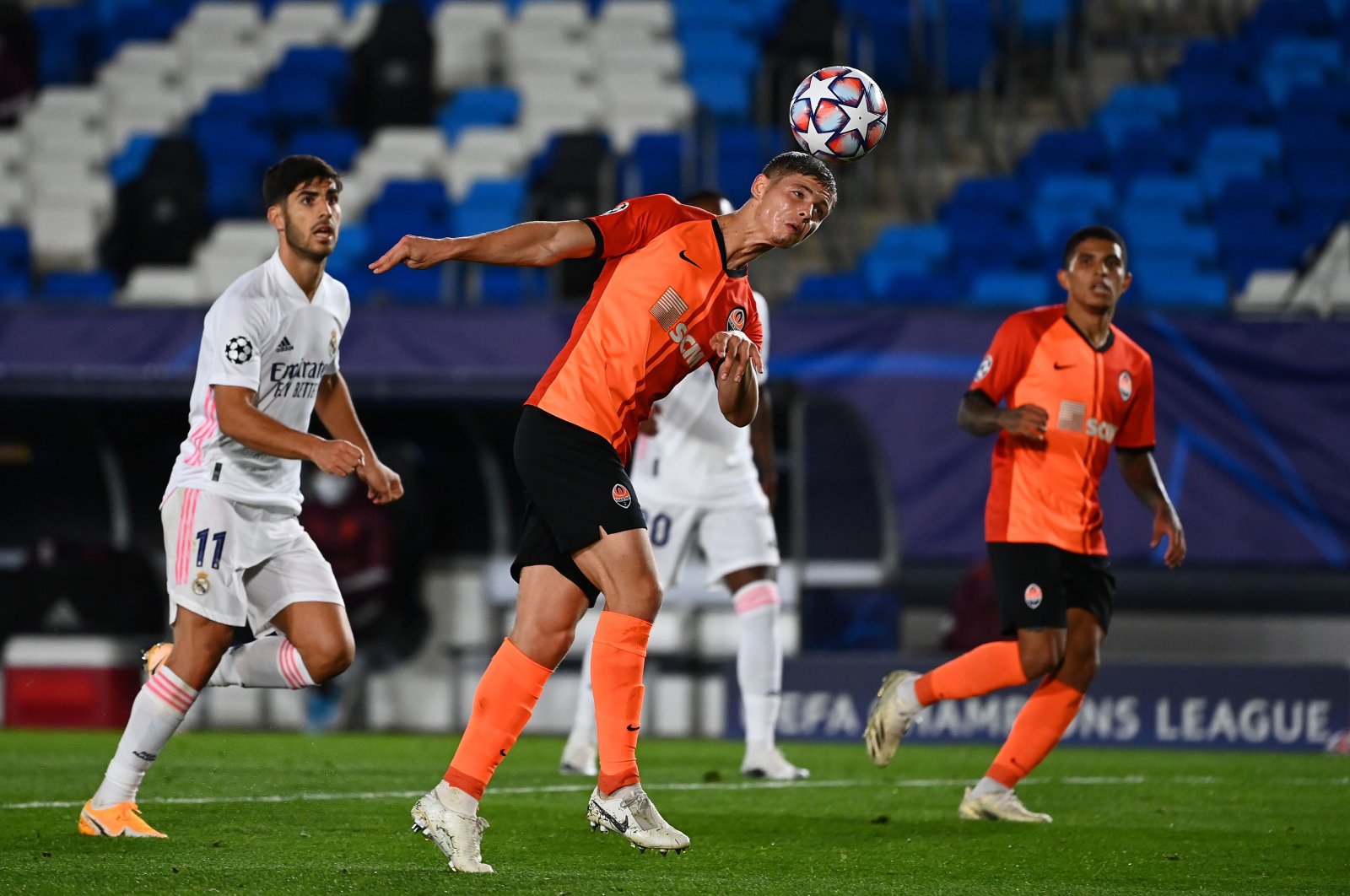 Shakhtar Donetsk went to Real Madrid without 10 players because several tested positive for the novel coronavirus.

But the Ukrainians did not appear that they needed them in Madrid.

Shakhtar Donetsk led 3-0 at the half at Estadio Alfredo Di Stefano.

Real Madrid showed signs of life in the second half when Croatian midfielder Luka Modric fired into the top corner in the 54th minute.

In the injury time, Real Madrid pulled level but the goal was disallowed with a VAR (Video Assistant Referee) review that found Vinicius offside.

Shakhtar Donetsk started Group B with a victory.

"We weren't good enough. We played better in the second half, but it wasn't enough. We need to improve and stick together. It's a tough loss to take but we move on," Modric said in a post-match interview.

Modric added that Shakhtar is a good team and Real Madrid did not underestimate their opponents.