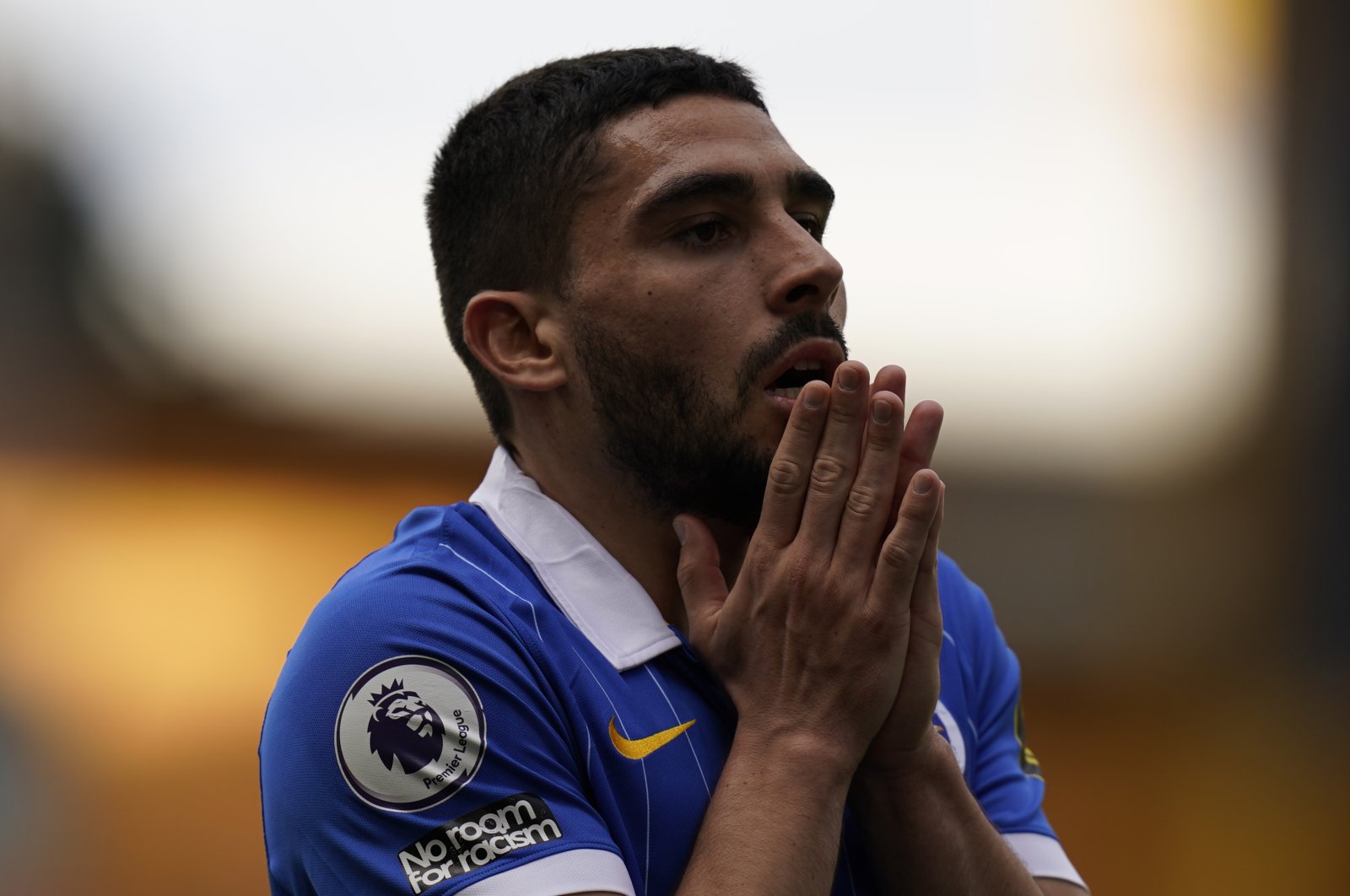 Derek Ng De Ren, 19, admitted sending the messages to Maupay, claiming he was angered after watching a match between Brighton and Arsenal, in which Arsenal goalkeeper Bernd Leno was stretchered off in the first half after colliding with Maupay.

The French forward later scored the winning goal in a crucial win for Brighton.

"You think you will get away for injuring Leno? No way in hell bruv... But don't worry you will be safe you won't be hurt. It's more fun watching you feel pain when your loved ones go through suffering," he wrote, also threatening to kill Maupay and his family.

By using an anonymous account that did not reveal his location, Ng was able to "cause material harm" to Maupay, prosecutor Jeremy Bin told the court in Singapore.

"The victim genuinely believed these threats to be legitimate and credible, assumed that an attacker could be in close physical proximity to him, and kept his family at home as far as possible," he said.

Ng pleaded guilty to two counts of harassment, and two other similar charges will be considered during sentencing.

He faces a jail term of up to six months for each count as well as a hefty fine. He will be sentenced next month.

After the player reported the messages, the Premier League worked with authorities in Singapore to pursue legal action, the league said in a statement.

"As this case shows, we take each report seriously and will do everything we can to identify and investigate offenders and pursue legal action, wherever in the world they may be," said chief executive Richard Masters.