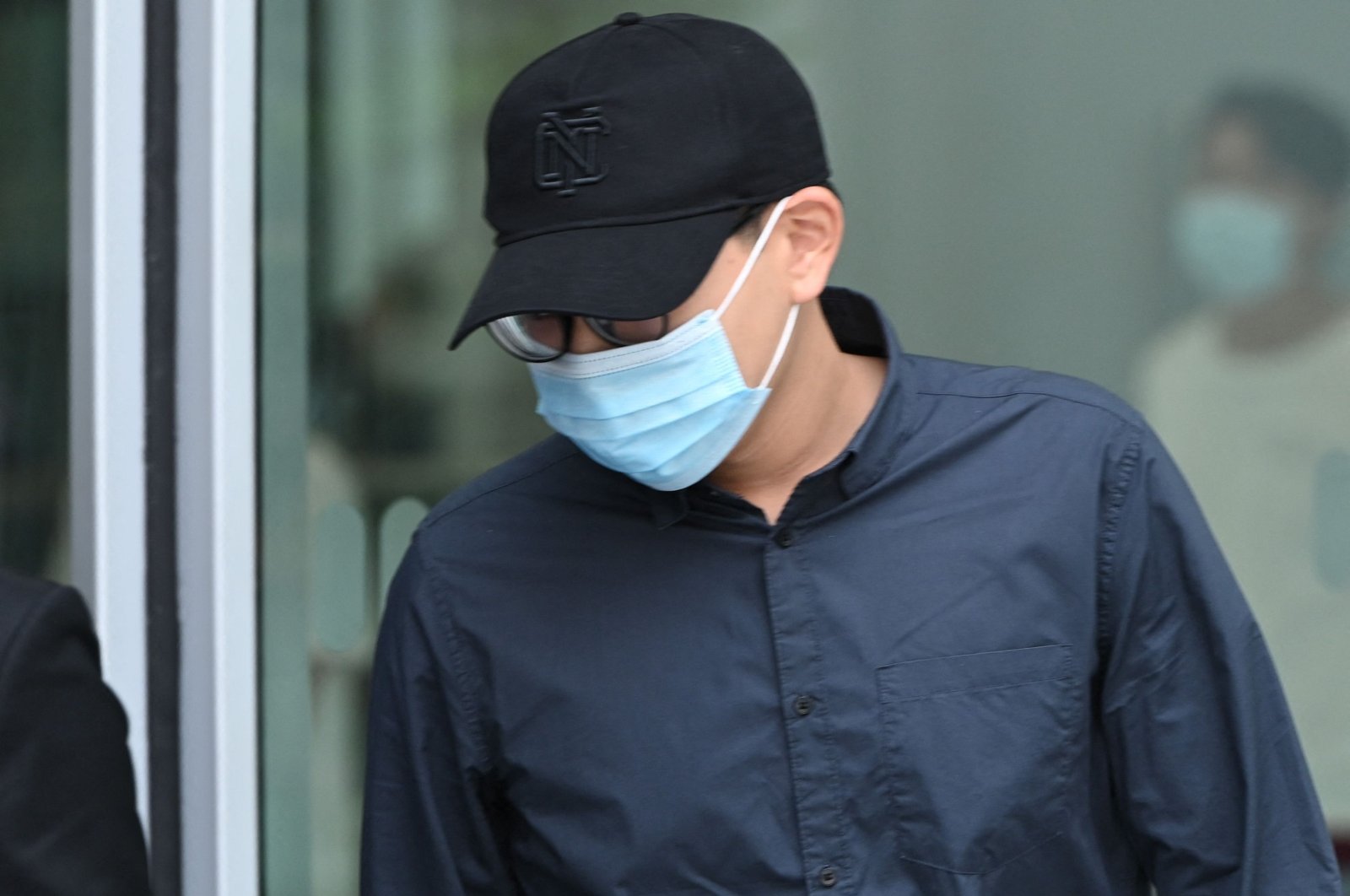 A teenager from Singapore was handed nine months in probation and 40 hours of community service Wednesday for sending death threats to French footballer Neal Maupay over Instagram after an English Premier League match.

The teenager was angered after watching a collision on television between Maupay and Arsenal goalkeeper Bernd Leno during a match in June last year, that led to the goalie being stretchered off in the first half.

Brighton's forward later scored the winning goal in a crucial win for the bottom-of-the-table team.

Blaming Maupay for the injury and furious at Arsenal's loss, Ng sent several Instagram messages in which he threatened to kill Maupay and his family, according to the court documents.

"You think you will get away for injuring Leno? No way in hell bruv ... But don't worry you will be safe you won't be hurt. It's more fun watching you feel pain when your loved ones go through suffering," Ng wrote.

District Court Judge May Mesenas sentenced the teenager to nine months of supervised probation, 40 hours of community service and a curfew from 10 p.m. to 6 a.m.

He will also be required to seek psychological and psychiatric treatment.

The judge told Ng that "making threats is not the appropriate way" and his future would be in jeopardy if he did not control his emotions.

Ng, who had pleaded guilty to two counts of harassment, could have been fined and jailed for up to six months for each charge.

After Maupay reported the messages, the Premier League worked with authorities in Singapore to pursue legal action.

Following the hearing, defense lawyer Mark Yeo told Agence France-Presse (AFP) that Ng was "relieved to be put on probation."

"I think he's prepared to put this matter behind him, prepared to focus on his rehabilitation, focus on the next step forward.

"I think much has been said in court about his remorse, about his desire to move on and change for the better."

Yeo also said the teen had written an apology letter to Maupay, which had been forwarded to the player, and sought professional counseling.