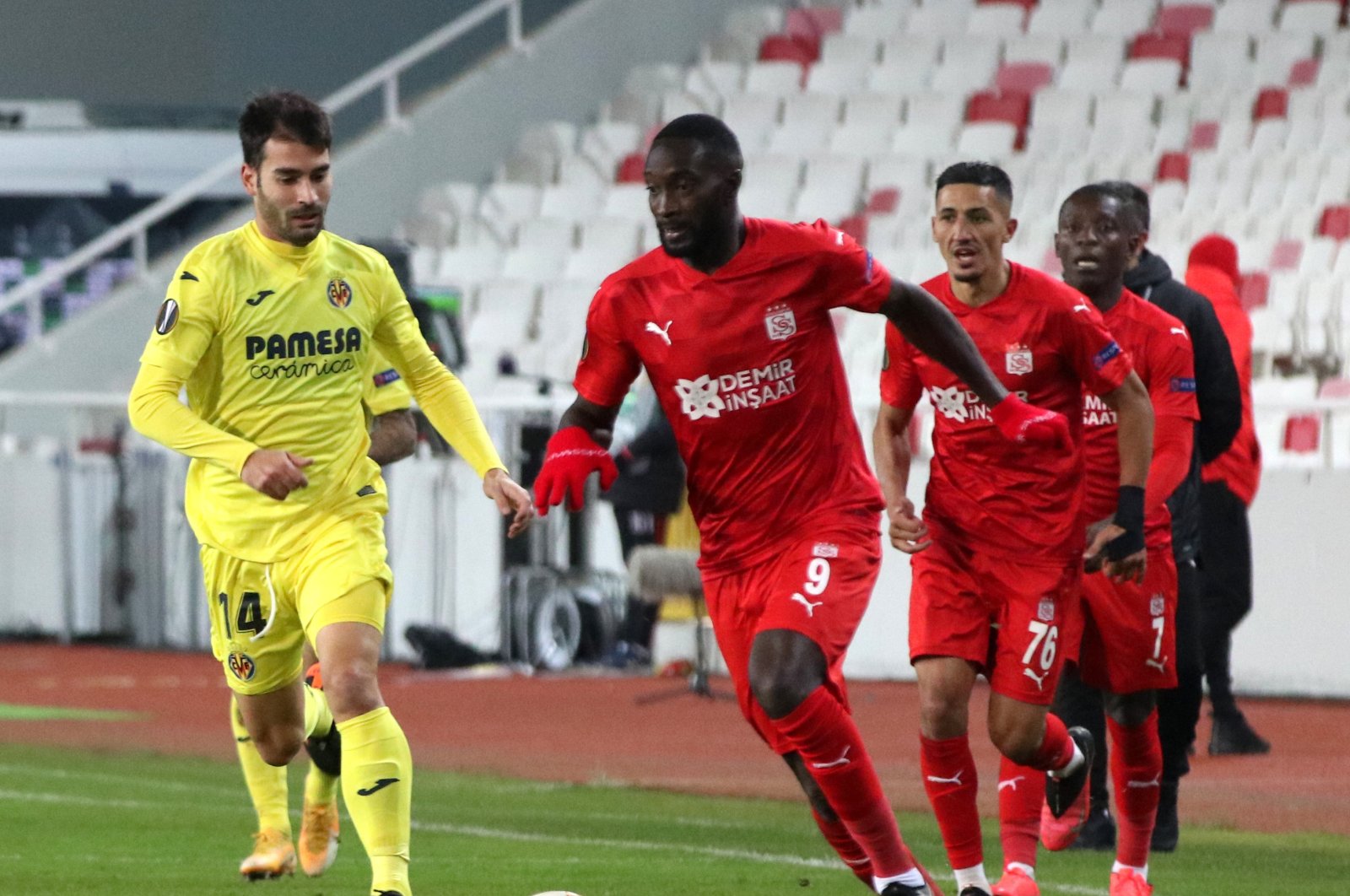 The country needs to be in the first 11 in the UEFA country coefficients list so that the Süper Lig winner can directly join the group stage in the Champions League. Any standing below the 11th spot results in extra competition for Turkish teams, which would require it to compete in qualifiers. Turkey currently stands in 13th place in standings, right below Ukraine and Scotland whose teams scored outstanding victories in the Champions League this season. The calculations show Sivasspor alone cannot boost points in standings even if it defeats the Israeli side in next week’s match. Thus, it is more than likely that the 2020-2021 season winner of the Süper Lig can be the last Turkish team that will be automatically qualified for the Champions League.

The UEFA’s season association club coefficients are based on the results of each association's clubs in the current UEFA Champions League and UEFA Europa League season. The rankings, combined with those of the four previous campaigns, determine the number of places allocated to each association or country in the forthcoming UEFA club competitions.