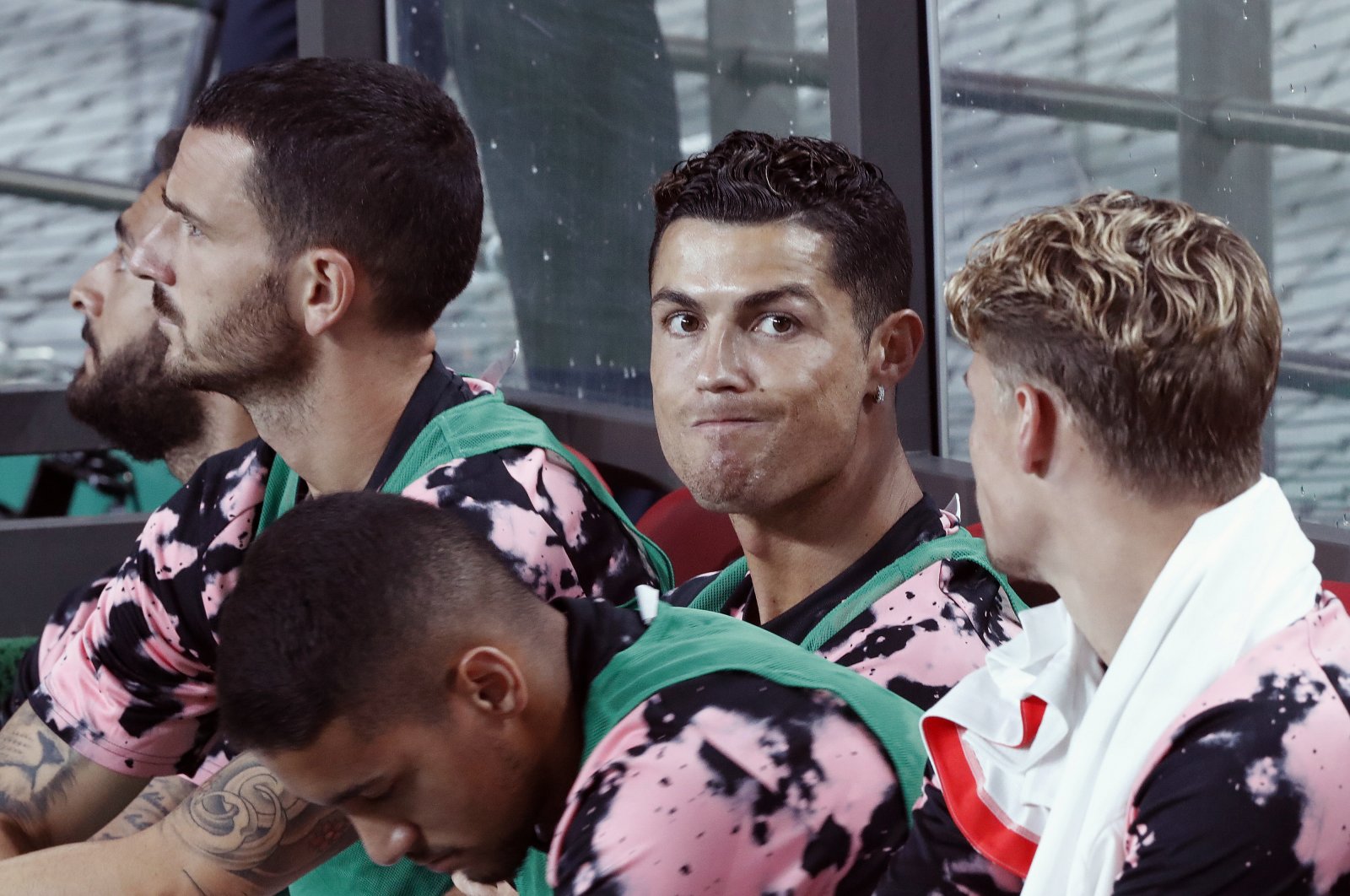 A South Korean promoter was ordered to compensate fans on Friday after Juventus superstar Cristiano Ronaldo failed to play an exhibition match as promised.

The five-time Ballon d'Or winner stayed on the bench throughout a 3-3 draw with a K-League all-stars team in July last year, despite the pleas and anger of a sell-out 65,000 crowd at the Seoul World Cup Stadium.

Match promoter The Fasta had run adverts promising the Portuguese striker would play.

The Seoul Central District Court ordered The Fasta to refund half the ticket price and an additional 50,000 won ($45) in compensation to each of 162 plaintiffs who had sued the promoter.

"The defendant has contractual obligations of Ronaldo playing in the game barring any unforeseen circumstances," the court said, according to South Korea's Yonhap news agency.

The fans who had come expecting Ronaldo to play suffered "emotional distress," it added.

No order was made against Ronaldo or Juventus.

The verdict followed a court in a different district ordering The Fasta to compensate two fans who had accused it of false advertising.

Anger over the superstar's absence spread beyond sports fans to the wider public, prompting the coining of an online phrase "acting like Ronaldo," referring to someone who doesn't live up to their promises.

The K-League accused Juventus of "deception" and demanded an apology, while one fan flew to Sweden to confront his hero.

Juventus, who were on a promotional tour, had flown into South Korea on a delayed flight and arrived late at the ground, putting back kick-off by an hour.