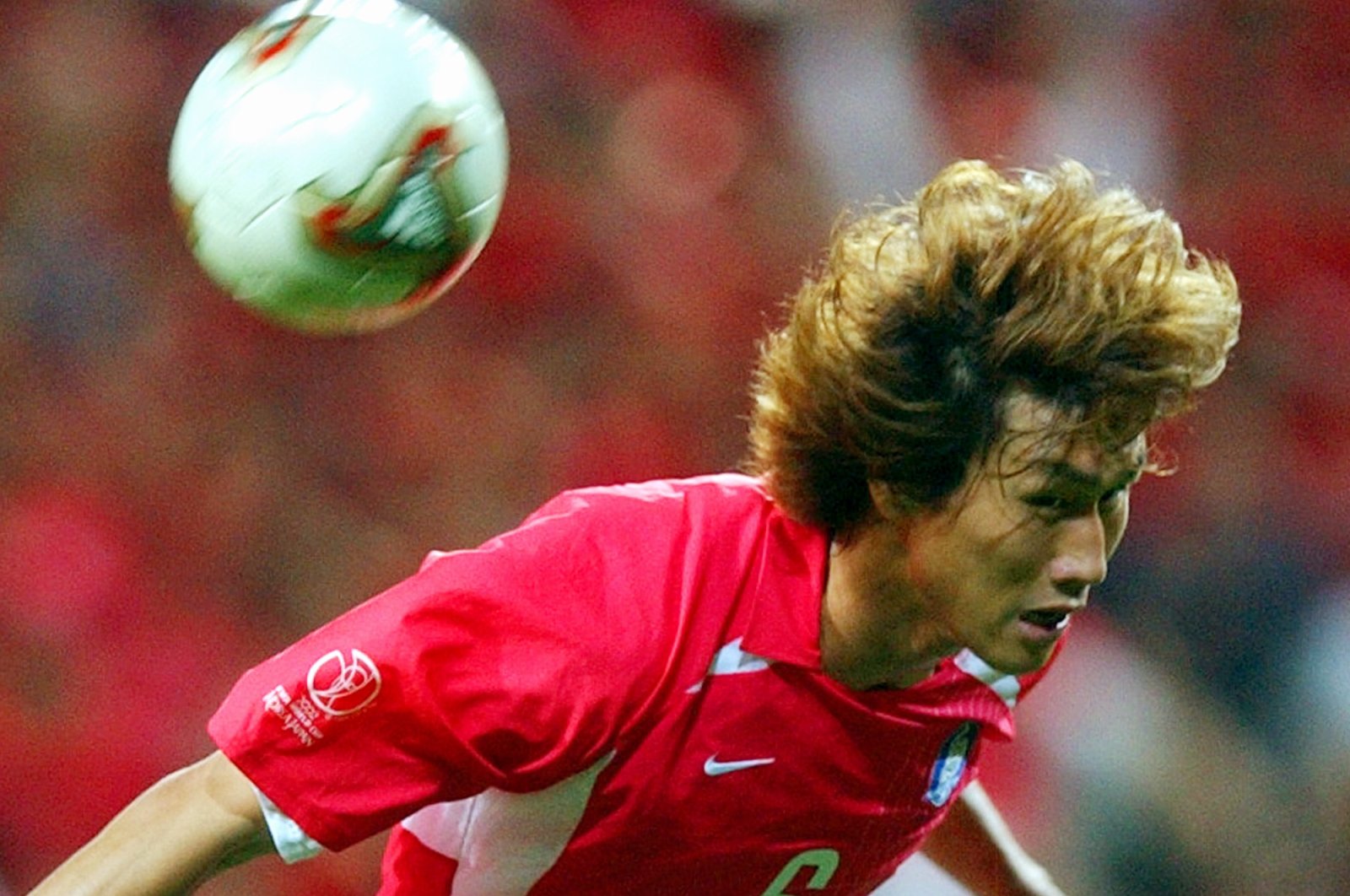 Yoo Sang-chul, a key member of the South Korea team that reached the 2002 World Cup semifinals, has died after a long battle with pancreatic cancer. He was 49.

Yoo played 124 times for South Korea from 1994 to 2005. The most famous of the Yoo’s 18 goals was the one that sealed his country’s first-ever win in a World Cup match – 2-0 against Poland. It was in South Korea’s first game in the World Cup it was co-hosting with Japan.

"We will forever remember the shouts and glory of that day with you. Rest in peace,” the Korea Football Association said in a message posted Monday on its social media channels.

A versatile midfielder who also played at the back and in attack during his long career, Yoo was included by FIFA in its 2002 World Cup All-Star team after appearing in all seven games for the South Koreans.

After retiring in 2005, Yoo, who won league titles as a player in Japan with Yokohama F.Marinos and in South Korea with Ulsan Horangi, worked as a pundit on national television.

Yoo started his coaching career in the K-League with Daejeon Citizen in 2011 and his last job was as head coach of Incheon United.

He was diagnosed with cancer in November 2019 but remained with the team and only quit as head coach two months later, after helping Incheon avoid relegation to the second tier.

According to the Yonhap news agency, Yoo is one of only two players in K-League history to be included in the season-ending top XI as a forward, a midfielder and a defender.