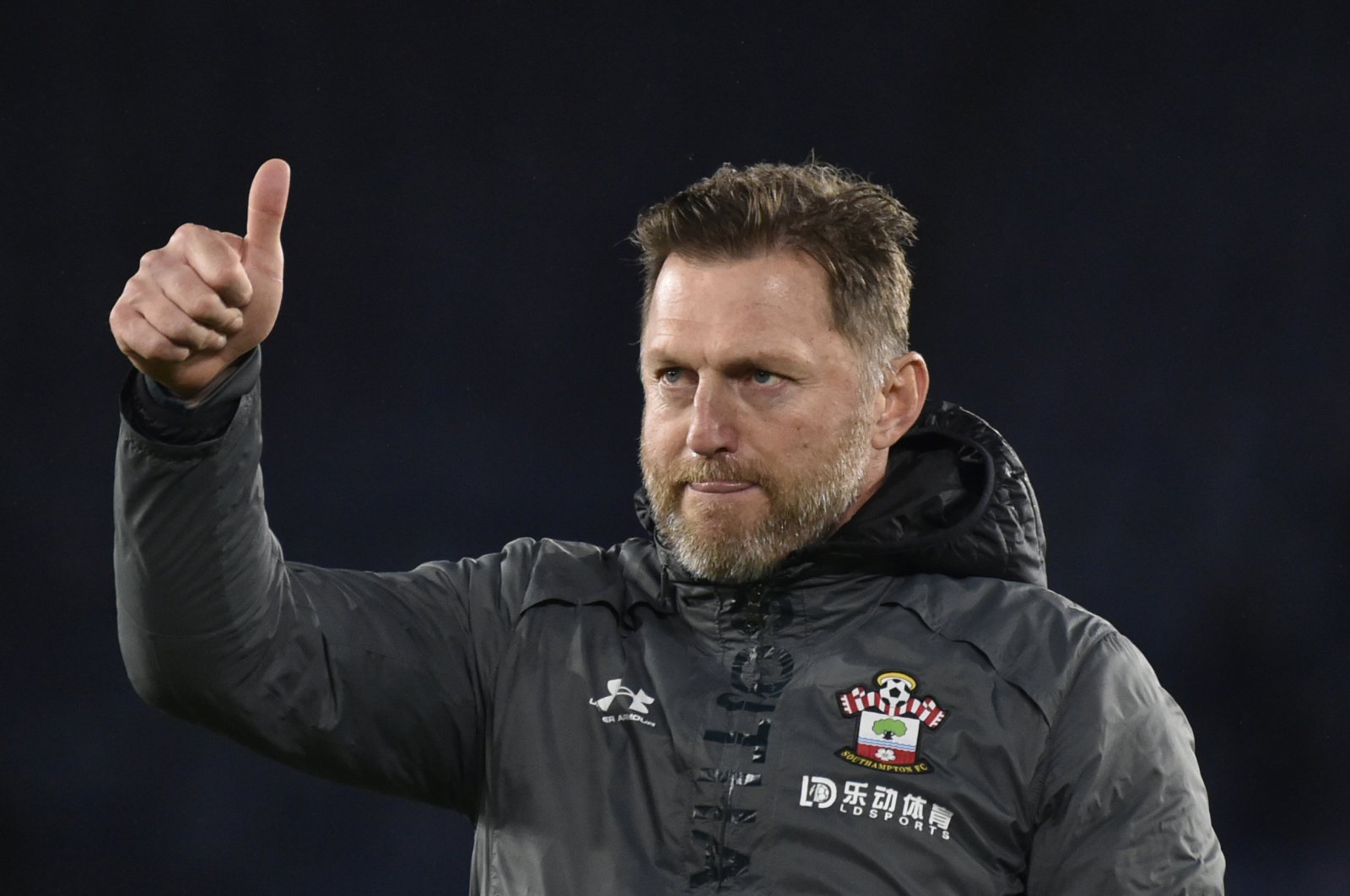 Southampton manager Ralph Hasenhuettl has signed a four-year contract to stay with the club until 2024, eight months since his team suffered a record 9-0 Premier League mauling at home to Leicester City.

The deal marks a remarkable change in fortune for the 52-year-old Austrian, who joined Southampton on a 2-1/2-year contract in December 2018 after Mark Hughes' departure and rescued the team from relegation last season.

After a slow start to the current campaign, Southampton enjoyed a good run of form in December and January with victories over Leicester City, Tottenham Hotspur and Chelsea.

"To witness firsthand the recovery of the first team around Christmas under his clear leadership has given us all a template of how to drive the club forward," Southampton CEO Martin Semmens said in a statement.

"It's important now that the club ... put in place all the support structures around Ralph to produce success, not just for the remaining nine games of this season, but into the long term future of the club," he said.

Hasenhuettl, a popular figure with the south-coast club's supporters due to his entertaining style of play and faith in young players, said it was a simple decision to extend his stay at St Mary's.

"I said when I arrived ... that we were at the beginning of a long journey, and also a journey that would bring emotion and hopefully enjoyment. We've already had moments where we could celebrate together, and some that have been ... challenging," the Austrian said.

Southampton was 14th in the league with nine games remaining when the COVID-19 pandemic halted football in England.

Premier League clubs have returned to training following the disruption, and the season is set to resume on June 17.