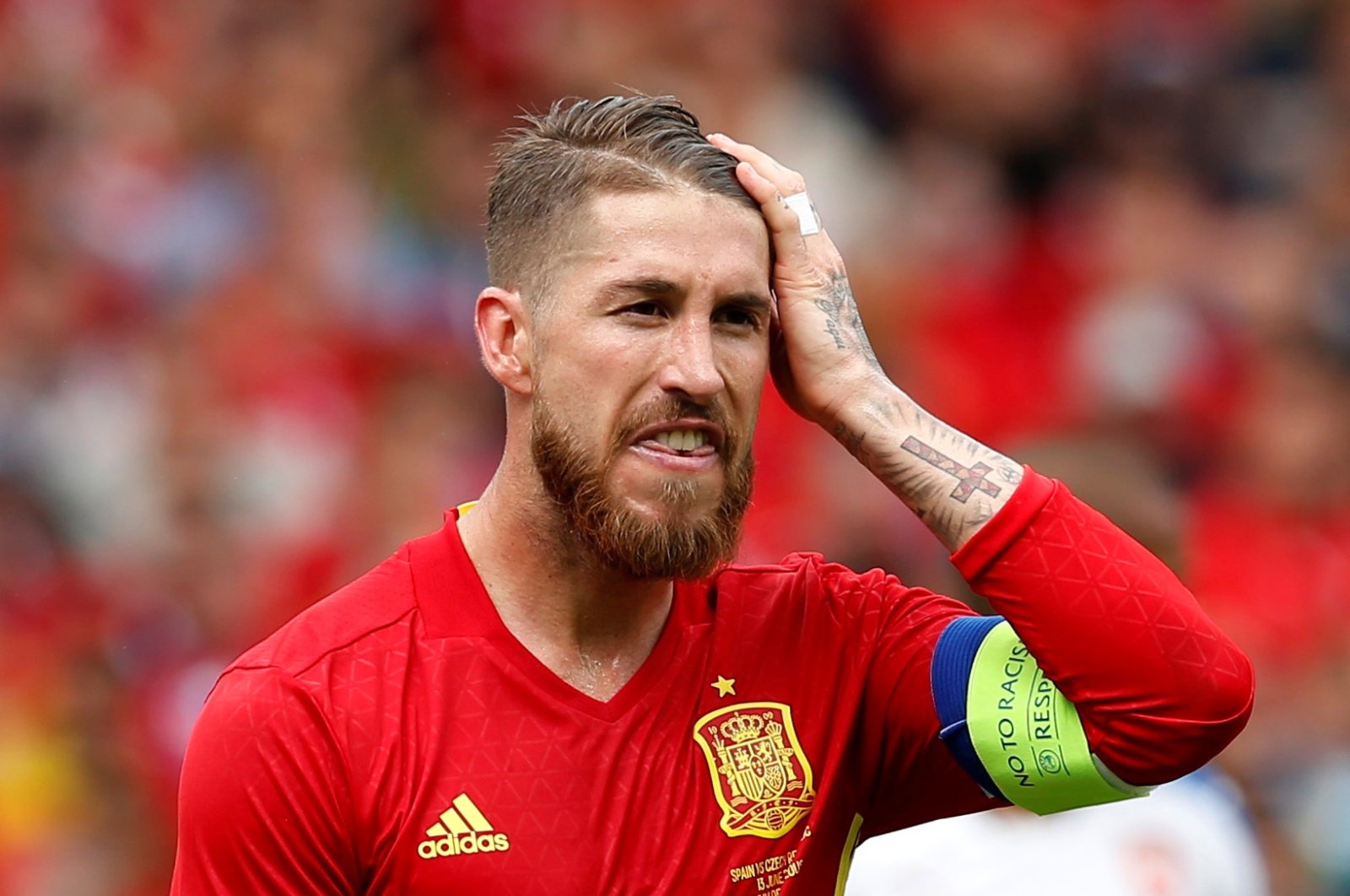 He called up Manchester City centre back Aymeric Laporte, who recently switched his football nationality from France to Spain.

Ramos, the 35-year-old Real Madrid captain has struggled with injury this season and featured just five times since the start of the year.

"It was a very difficult decision but he has not been able to play this season and has hardly trained since January," Luis Enrique told the press conference as he announced a 24-man squad.

"I called him yesterday (Sunday), it was hard, difficult. I feel bad, because he is very professional and he helps the national team a lot. And he can still help it in the future. But I have to look for the best for the squad," the coach said.

The absence of Ramos means there is not a single Madrid player in the Spain squad.

Laporte, the 26-year-old Manchester City defender, was born in southwest France and was called up three times for Les Blues but never made it onto the pitch.

While France coach Didier Deschamps has a wealth of central defenders to choose from, Luis Enrique has had fewer options since Gerard Pique retired in 2018.

Ramos has been an automatic starter when fit, with a number of players, including Villarreal's Pau Torres, Real Sociedad's Inigo Martinez and Eric Garcia of Manchester City, playing alongside him.

After an impressive start at City, Laporte suffered a knee injury in 2019 and has not been a regular under Pep Guardiola this season.