Spanish clubs in €2 billion loss due to coronavirus pandemic 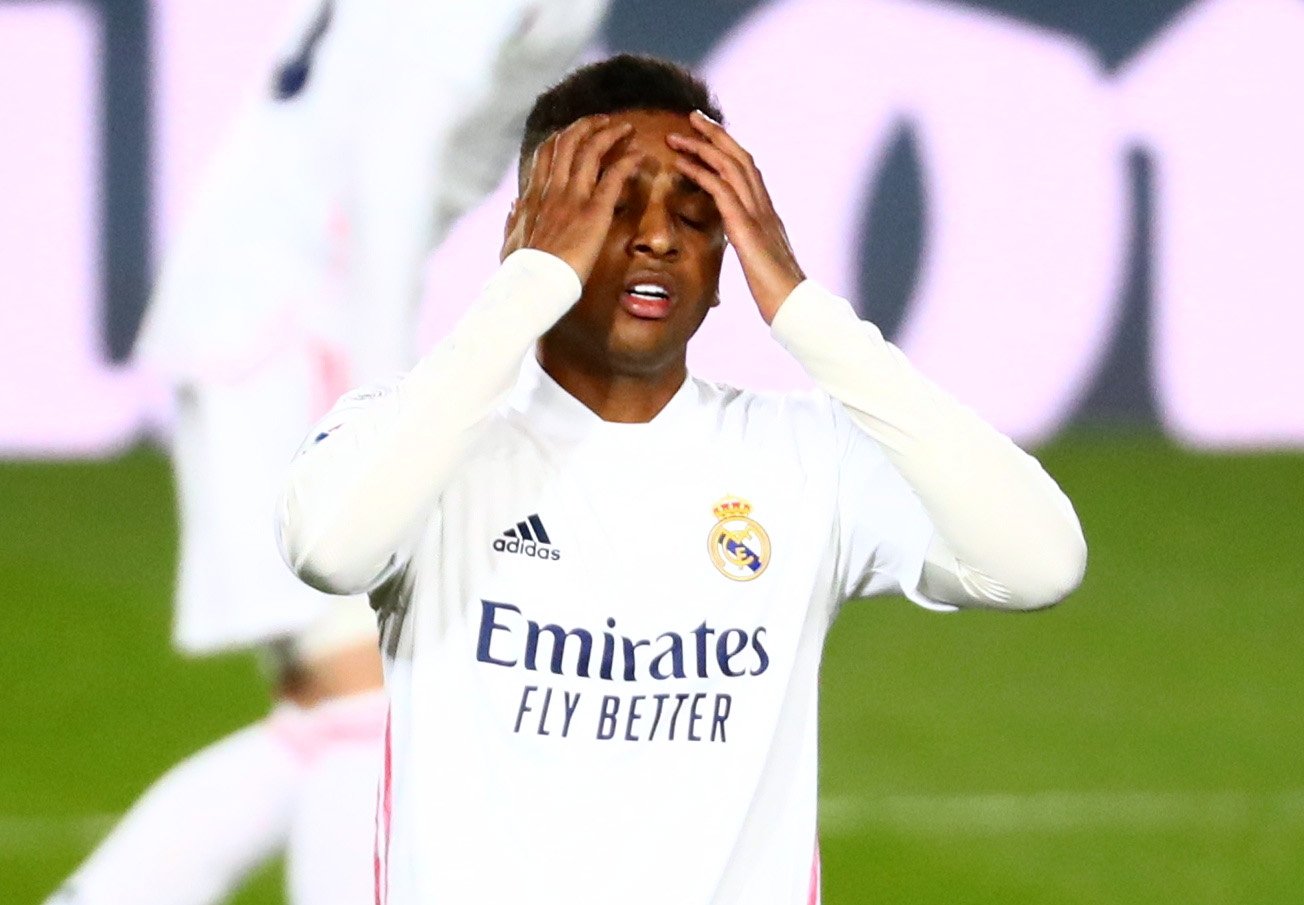 Spanish clubs in the top two divisions suffered losses totaling 2.013 billion euros ($2.43 billion) for the 2019-20 and 2020-21 seasons due to the impact of the COVID-19 pandemic, according to a league report published Tuesday.

"Despite the two billion less in revenues, which is huge, the clubs, and above all the big clubs, have been able to cope," said La Liga chief Javier Tebas of the figures calculated after the close of the January transfer window.

For the 2019-20 campaign, clubs reported earnings of 4.8 billion euros, 366 million euros less than the 5.167 billion forecast, according to a report by global auditor PricewaterhouseCoopers.

For the current season, it estimates a shortfall of 1.647 billion euros based on the 5.269 billion initially expected, representing a loss of 31% for Spain's top two divisions.

However, clubs have reduced costs over the past two seasons by 984 million euros, resulting in a net loss of 1.03 billion euros that will be absorbed over the upcoming seasons.

"This debt will be paid off over the course of the next three to five seasons, so the impact of COVID-19 will be made up for at a rate of 150-250 million euros per season," said La Liga managing director Jose Guerra.

"There are problems paying wages in other leagues. In Italy, in France and in the Premier League, several clubs have asked for state aid, us no," said Tebas, who predicted it would take two seasons for club revenues to return to pre-pandemic levels.

However, the considerable dip in revenues caused by the absence of supporters has prompted the league to order Barcelona and Atletico Madrid to trim their budget by around 35 million euros.

Real Madrid have the largest salary limit, with the reigning champions' budget rising from 468.5 million to 473.3 as a result of profits made on transfers and their on-pitch success.

Atletico will have to make savings of 35.4 million euros to meet their revised budget of 217.3 million.

The salary limits are calculated in line with revenues and are used by La Liga to help regulate the finances of the 42 clubs in Spain's first and second tiers.