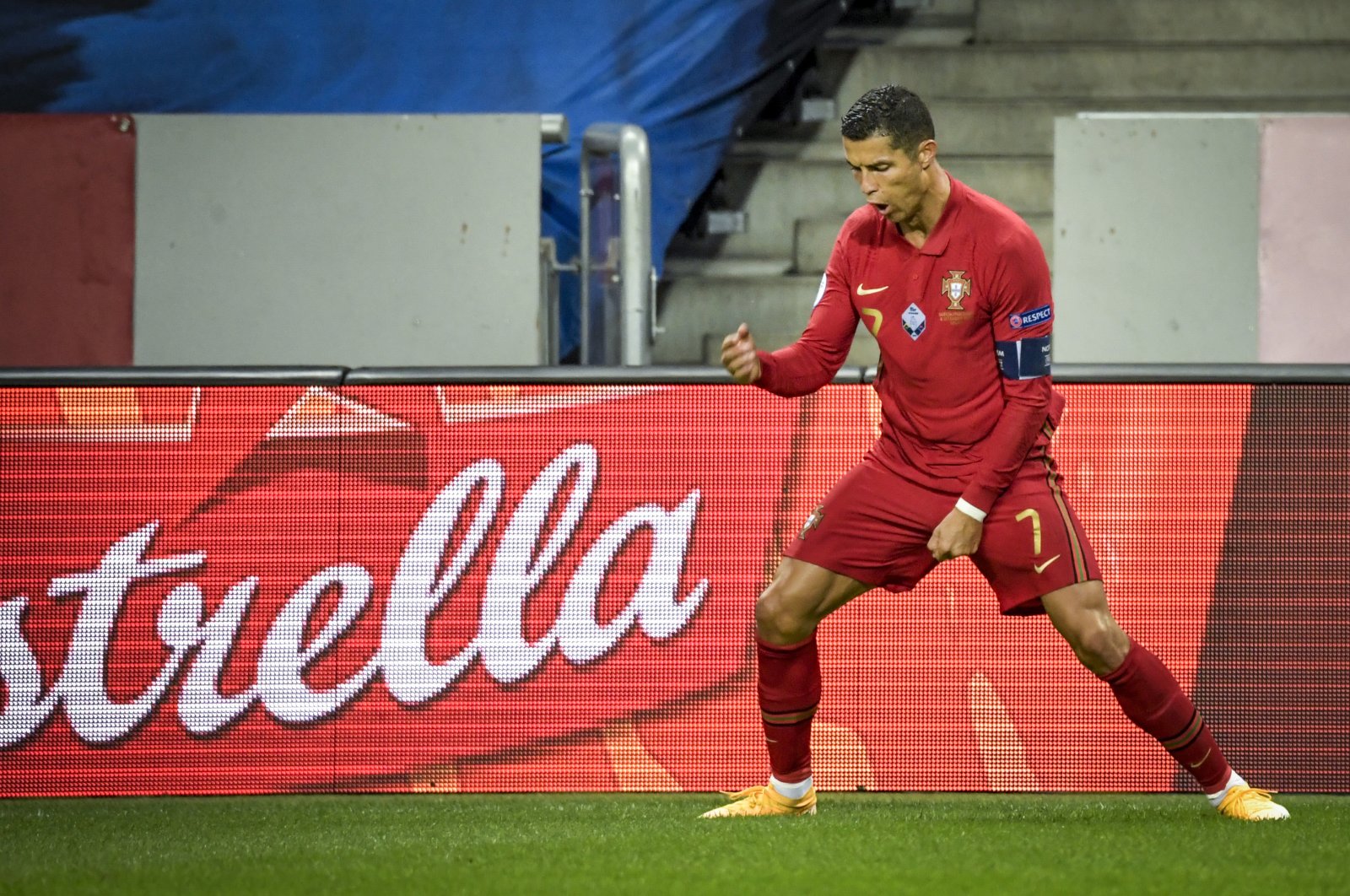 Ronaldo, who scored in Juventus' first Serie A game of the season Sunday, joined the capital city side at age 12.

"The Academy will thus immortalize the name of the greatest symbol it ever produced and that will be an inspiration to follow for all the younger talents," the 18-time Portuguese champion said in a statement.

"The Academia Cristiano Ronaldo will represent Sporting's DNA in its excellence and will follow the destinies of the one that now gives it its name: to be the best in the world," they added.

Ronaldo, 35, made his Sporting debut in 2002 before playing for Manchester United, Real Madrid and Juve.

The Portugal captain has won the Champions League five times as well as the Premier League, La Liga and Serie A. In 2016, Ronaldo led the Portuguese national team to its maiden European championship. The forward also won the inaugural Nations League tournament with Portugal in 2019.