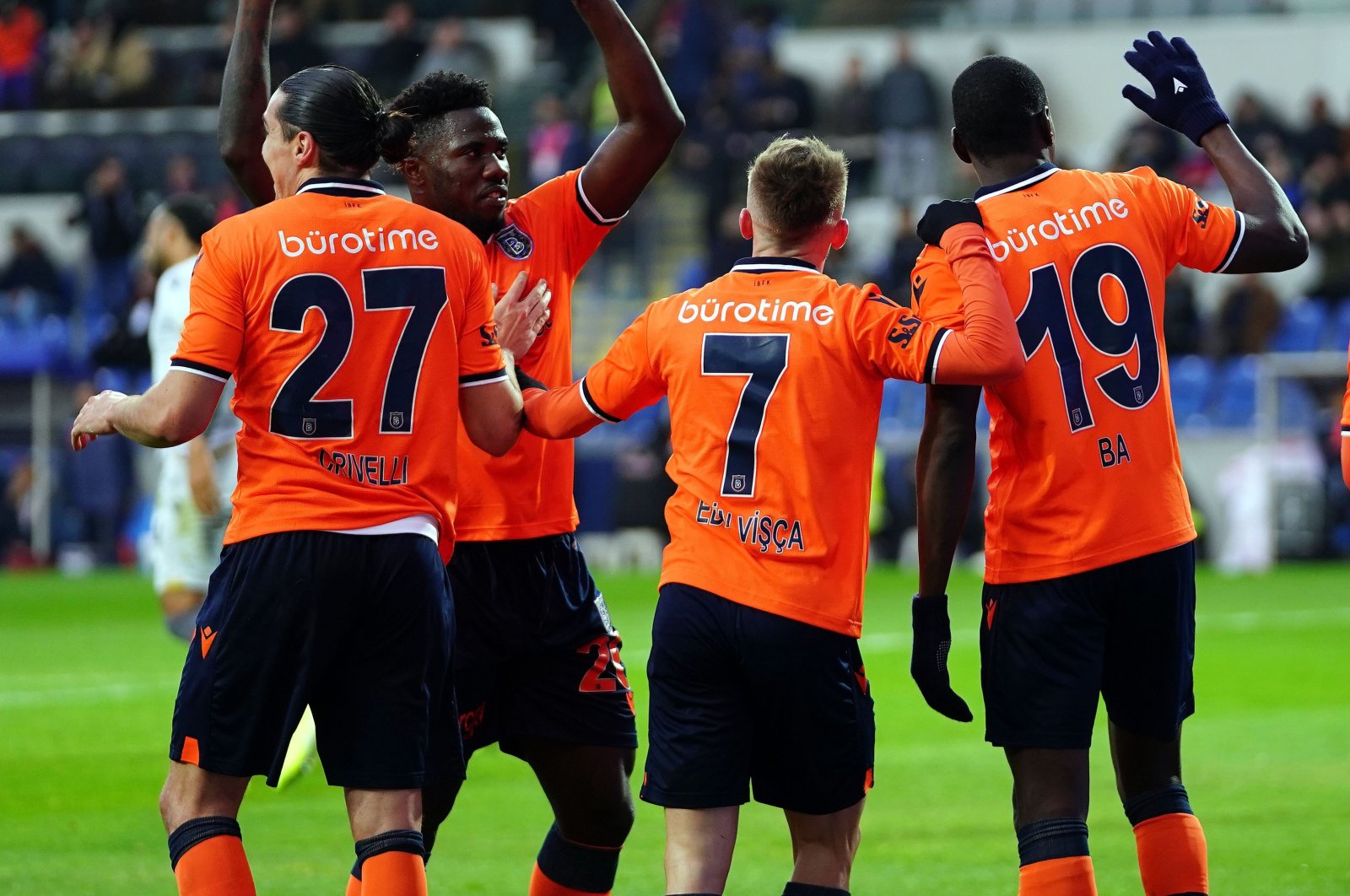 After a couple of near misses, it looks like Başakşehir may have finally found its feet. The Istanbul-based club currently leads the Süper Lig and has qualified for the UEFA Europe League round of 16.

While most of the team members have shown exceptional form during the season, the trio of Enzo Crivelli, Demba Ba and Edin Visca have been the stand-out performers – scoring 27 of Başakşehir’s 49 goals.

Embracing a more attacking mentality under manager Okan Buruk, who took charge at the beginning of this season after the departure of Abdullah Avcı, Başakşehir has had its most productive season in terms of goals since 2014-2015.

While French striker Crivelli has his signature under 10 of the club's 49 goals, Senegalese attacker Ba has scored nine so far.

Bosnian midfielder Visca, who has been an integral part of the team since his transfer in 2011, has contributed with eight goals.

Başakşehir is currently the league leader with 52 points from 25 matches. It is followed by Trabzonspor, which has 49 points and one game in hand.

The club was drawn against Copenhagen for its UEFA Europa League last 16 clash after it pulled a stunning comeback against Portugal's Sporting CP in the previous round.

Buruk’s men defeated the Portuguese club 4-1 in the second leg of the round of 32 match in Istanbul after suffering a 3-1 away defeat in the first leg.