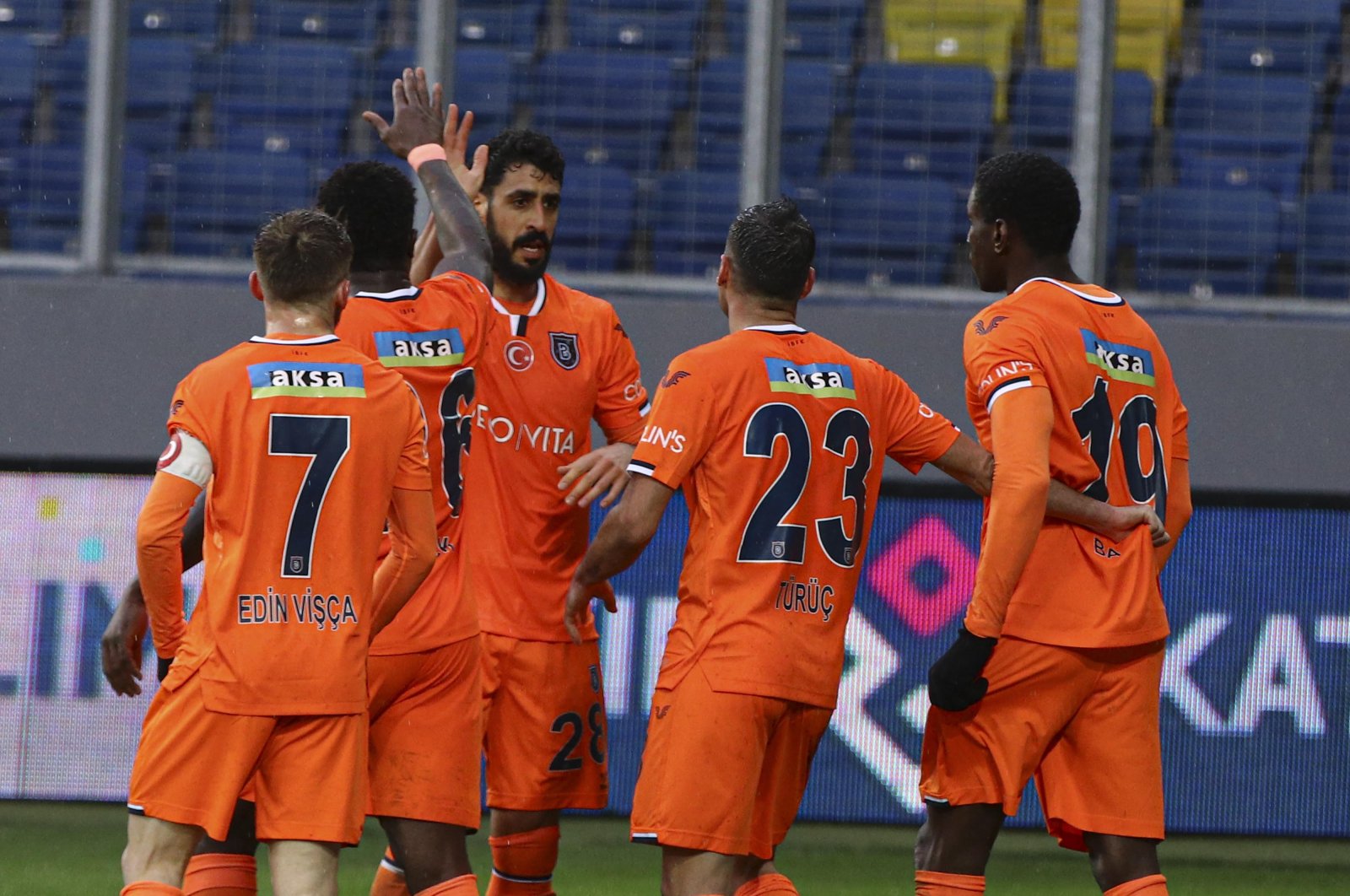 Beşiktaş will look to extend its lead at the top of the league as it faces a struggling Başakşehir side, which has looked like the ghost of a side that won the Turkish title last season.

The Black Eagles are currently on a five-match winning streak, the last of which came against Gaziantep last week. The 2-1 winner of that match currently has 60 points in 27 outings.

It is currently occupying the top spot in the Süper Lig table – ahead of Galatasaray, Fenerbahçe and Trabzonspor respectively – with a game in hand.

Current champion Başakşehir, on the other hand, has had a terrible season so far. It is languishing near the bottom of the table in the 16th spot with just 29 points in 28 games.

In the first half of the season, Beşiktaş defeated Başakşehir 3-2 at its home, Vodafone Park.

The match at Başakşehir Fatih Terim Stadium will kick off at 7 p.m. local time. Refree Cüneyt Çakır will officiate the match.