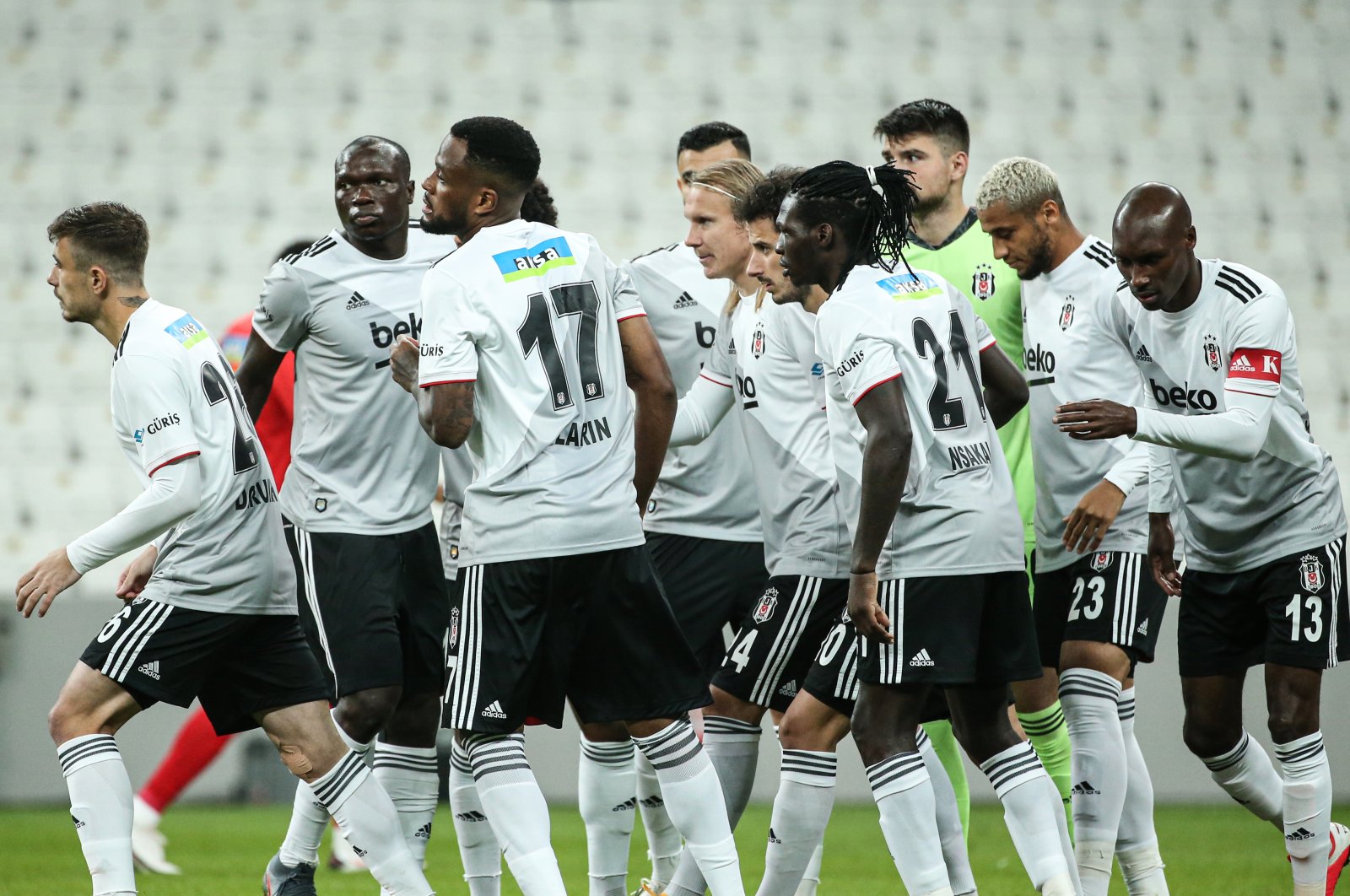 Istanbul powerhouse Beşiktaş announced that five players have tested positive for the coronavirus, while another Süper Lig club, Antlayaspor, said four of its players contracted the virus.

Beşiktaş on Thursday said five of its players were diagnosed with COVID-19 following a routine round of tests carried out on the team.

Without identifying the players, the club said two players who tested positive were with their national teams after being called for international duty.

The Black Eagles said the infected players were placed in isolation while under treatment, and that necessary authorities have been alerted.

The current number of COVID-19 infections increased to eight with Thursday’s announcement, as the club reported three other cases previously.

Beşiktaş President Ahmet Nur Çebi in an interview on Thursday said infections have “practically” taken out the entire defensive line of the team.

Meanwhile, Antalyaspor also reported that three of its players, along with a staff member, tested positive on Friday.

Also avoiding disclosing the names of the players, the Mediterranean club said the players and the staff member were receiving treatment in isolation.