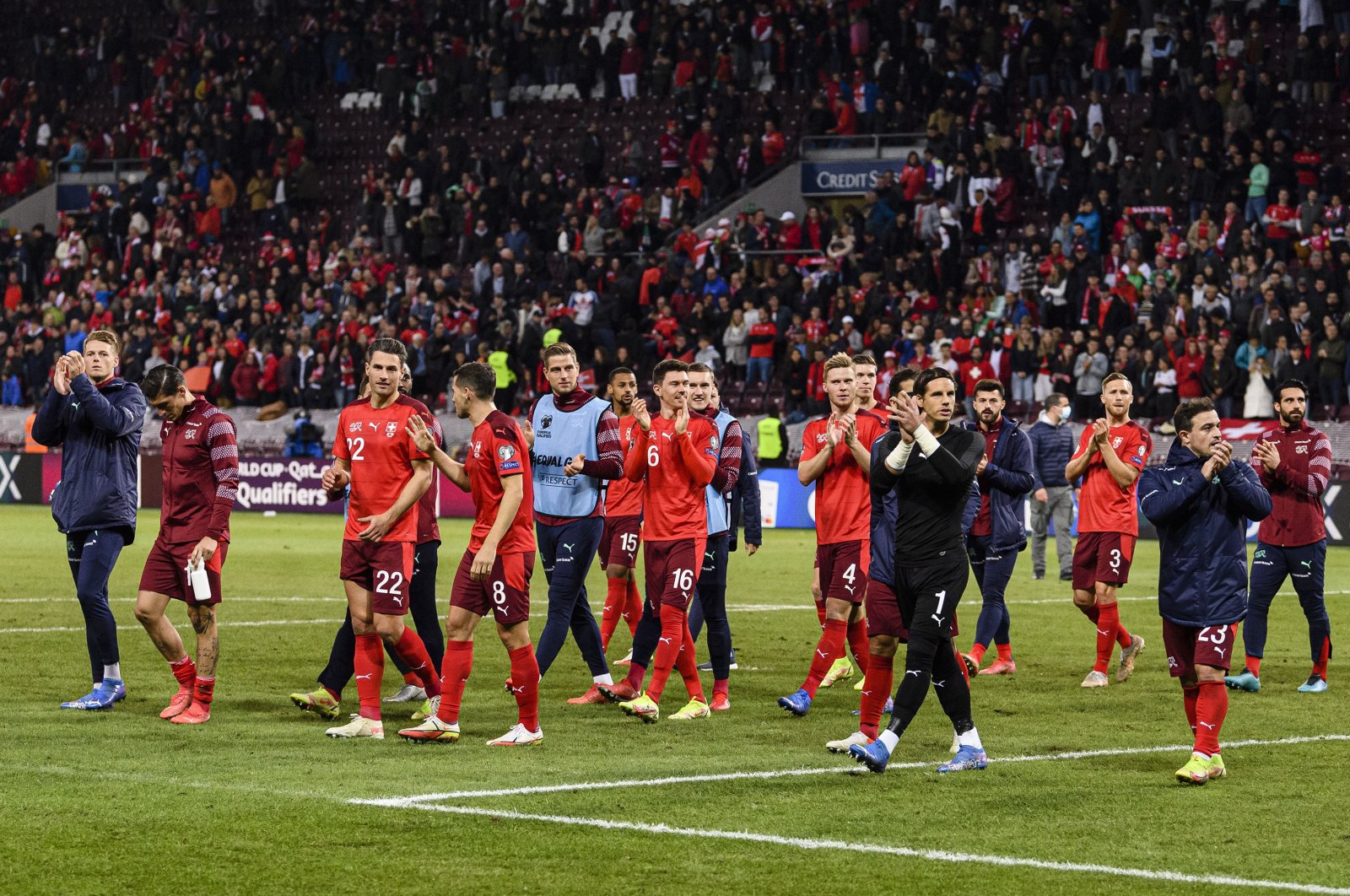 Keeping its word, Switzerland thanked Northern Ireland for its help by sending chocolates.

In one of the sweeter football stories of the week, the Switzerland team posted a video to social media on Wednesday showing head coach Murat Yakın boxing up some confectionery treats to be sent to Belfast.

It was the team's way of showing its gratitude for Northern Ireland's goalless draw with Italy in the final round of European World Cup qualifying group games, a result that, combined with Switzerland's 4-0 win over Bulgaria, saw Yakin's men seal their place at Qatar 2022.

Ian Baraclough's side is to receive 9.3 kilograms (20.5 pounds) of Swiss chocolate in recognition of preventing the European champions from scoring for 93 minutes.

Switzerland had previously promised a gift after initially paying tribute in their post-match celebrations at the team hotel in Lucerne, where they sang "Sweet Caroline," the 1969 Neil Diamond hit that has become a staple song at Northern Ireland matches.

The Euro 2020 quarterfinalists drew 1-1 with Italy in their penultimate qualifier, in which Jorginho missed a 90th-minute penalty for the Azzurri.

That result ensured it could finish two points clear at the top of Group C after the final round of games.

Italy, meanwhile, must now contend the playoffs alongside teams including Portugal, Sweden, Wales and Russia.

The draw for the semifinals takes place on Friday.