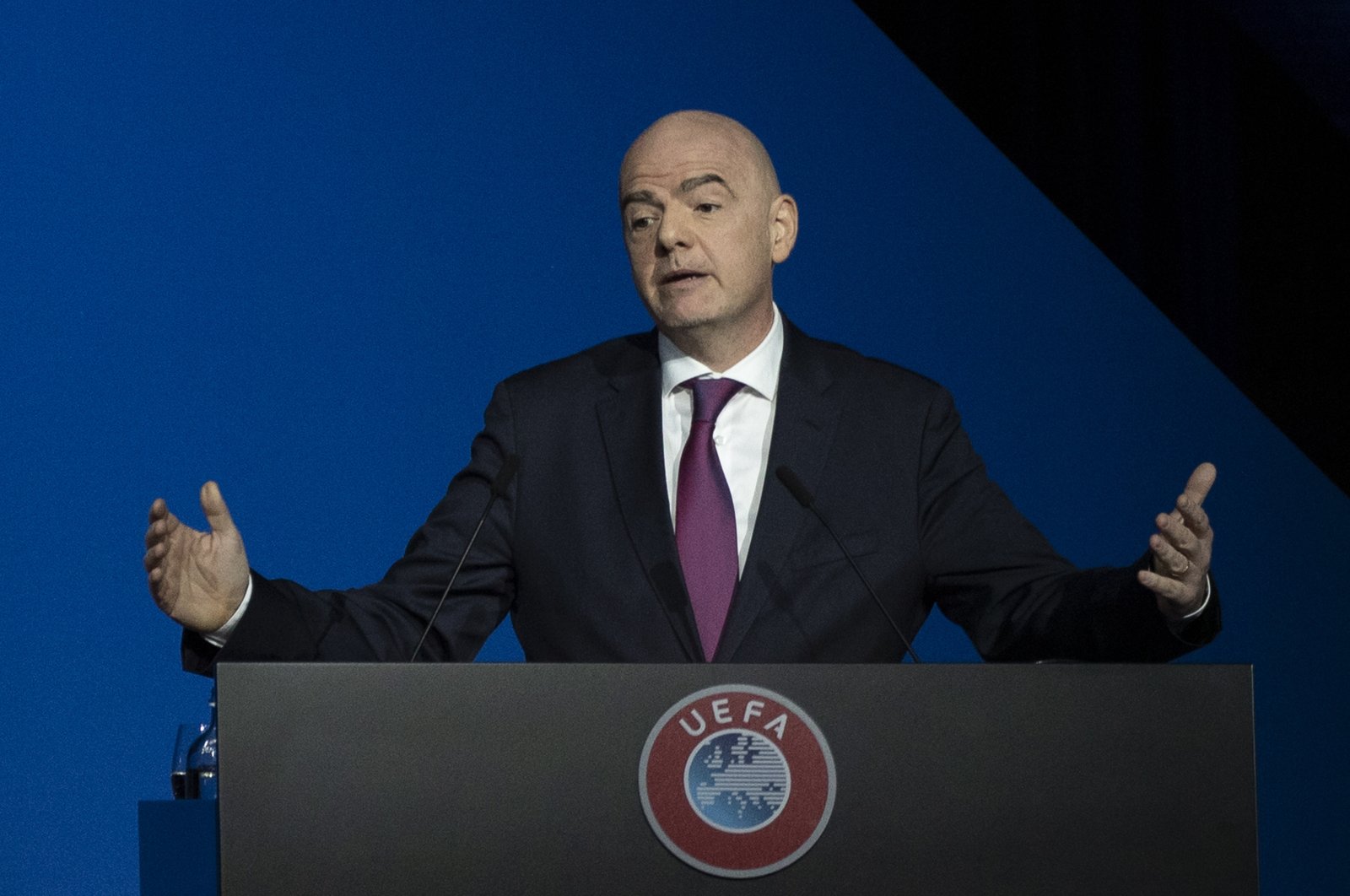 A criminal investigation against FIFA president Gianni Infantino should be opened in Switzerland, a special prosecutor advised on Thursday.

"There are clear signs for criminal conduct by the FIFA president," special prosecutor Stefan Keller said in a statement, citing Infantino's use of a private jet.

Keller has been tasked with looking into questionable contacts between Infantino and Michael Lauber, the former Swiss attorney general.

Lauber recently stepped down after it was revealed that he had held a secret, undocumented meeting with the football executive at a time when Zurich-based FIFA was subject to a corruption probe.

Keller also looked into a private jet that Infantino had used to travel from Suriname to Switzerland and found that he may have committed criminal mismanagement.

However, it will be up to the Office of the Attorney General to decide whether to launch a formal criminal investigation.

A spokesperson at the office told Deutsche Presse-Agentur (dpa) that there is no such investigation against Infantino at this point, and that Keller has not yet submitted his findings.