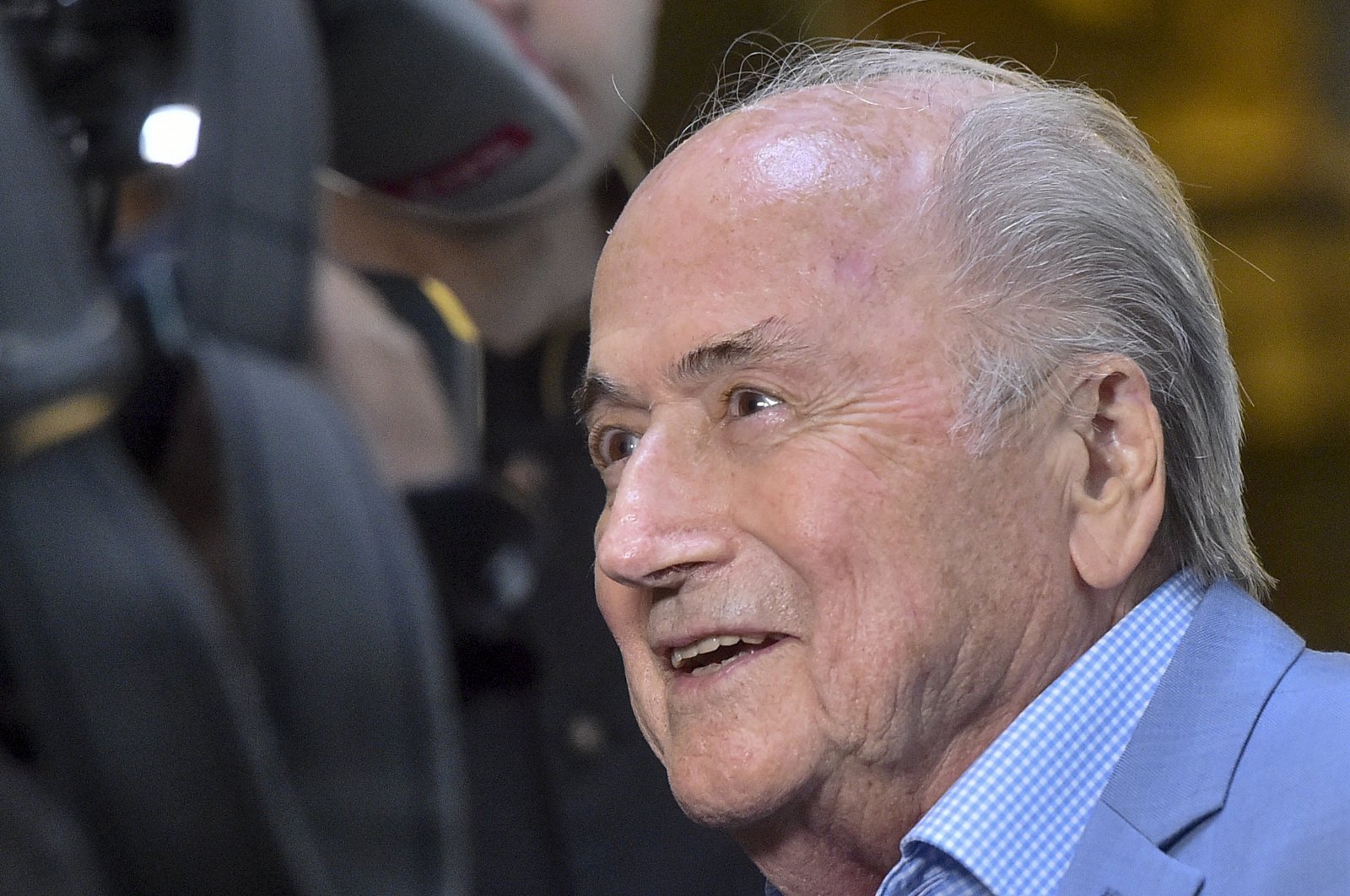 A spokesperson confirmed Saturday that the federal prosecutor's office "intends to terminate the proceedings" against Blatter over a charge relating to TV rights sold to the Caribbean Football Union (CFU).

Swiss prosecutors had investigated Blatter for allegedly signing a contract unfavorable to football world governing body FIFA with the CFU.

CFU was then led by Jack Warner, who was banned from football for life and indicted for corruption by U.S. justice officials.

Blatter's 17-year reign as head of FIFA ended following the launch of the Swiss investigation and he now serving a six-year FIFA ban from football. Platini has served a four-year FIFA ban.