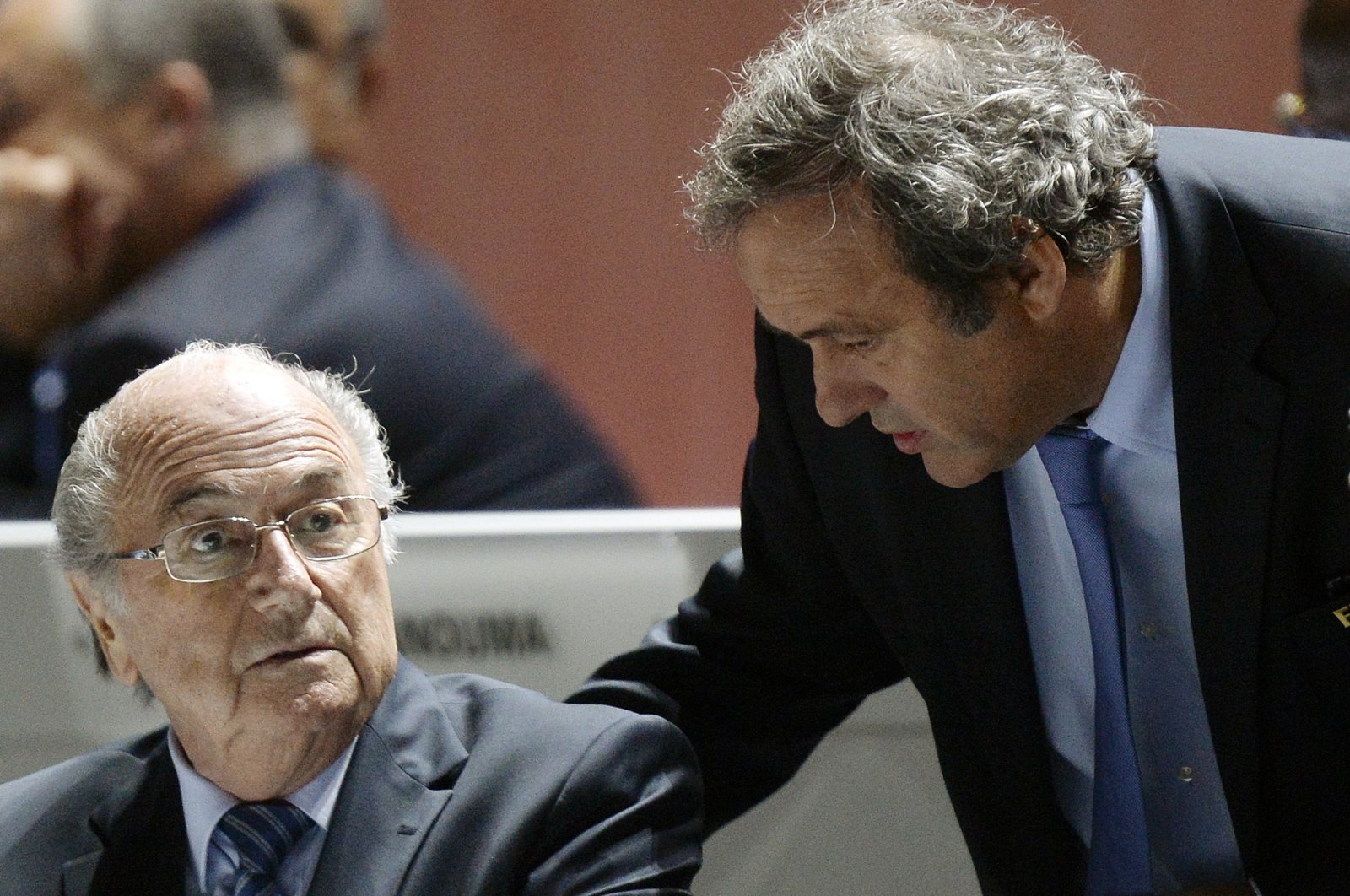 Former officials of football's global governing body FIFA and Europe's UEFA, Sepp Blatter and Michel Platini were charged with fraud and other offenses by Swiss prosecutors on Tuesday after a six-year investigation into a controversial $2 million payment.

The 85-year-old Blatter and 65-year-old Platini now face a trial within months at federal criminal court in Bellinzona.

The case from September 2015 ousted Blatter ahead of schedule as FIFA president and ended then-UEFA president Platini’s campaign to succeed his former mentor.

The case centers on Platini’s written request to FIFA in January 2011 to be paid backdated additional salary for working as a presidential adviser in Blatter’s first term, from 1998-2002.

Blatter authorized FIFA to make the payment within weeks. He was preparing to campaign for reelection in a contest against Mohamed bin Hammam of Qatar, where Platini’s influence with European voters was a key factor.

Both Blatter and Platini have long denied wrongdoing and cited a verbal agreement they had made, now more than 20 years ago, for the money to be paid.

Platini, a French soccer great, was not placed under formal investigation until last year, and months later the more serious allegation of fraud was included against both men.

Prosecutors had opened criminal proceedings against Blatter in September 2015 ahead of a police raid at FIFA headquarters in Zurich on the day he and Platini attended a meeting of the soccer body’s executive committee.