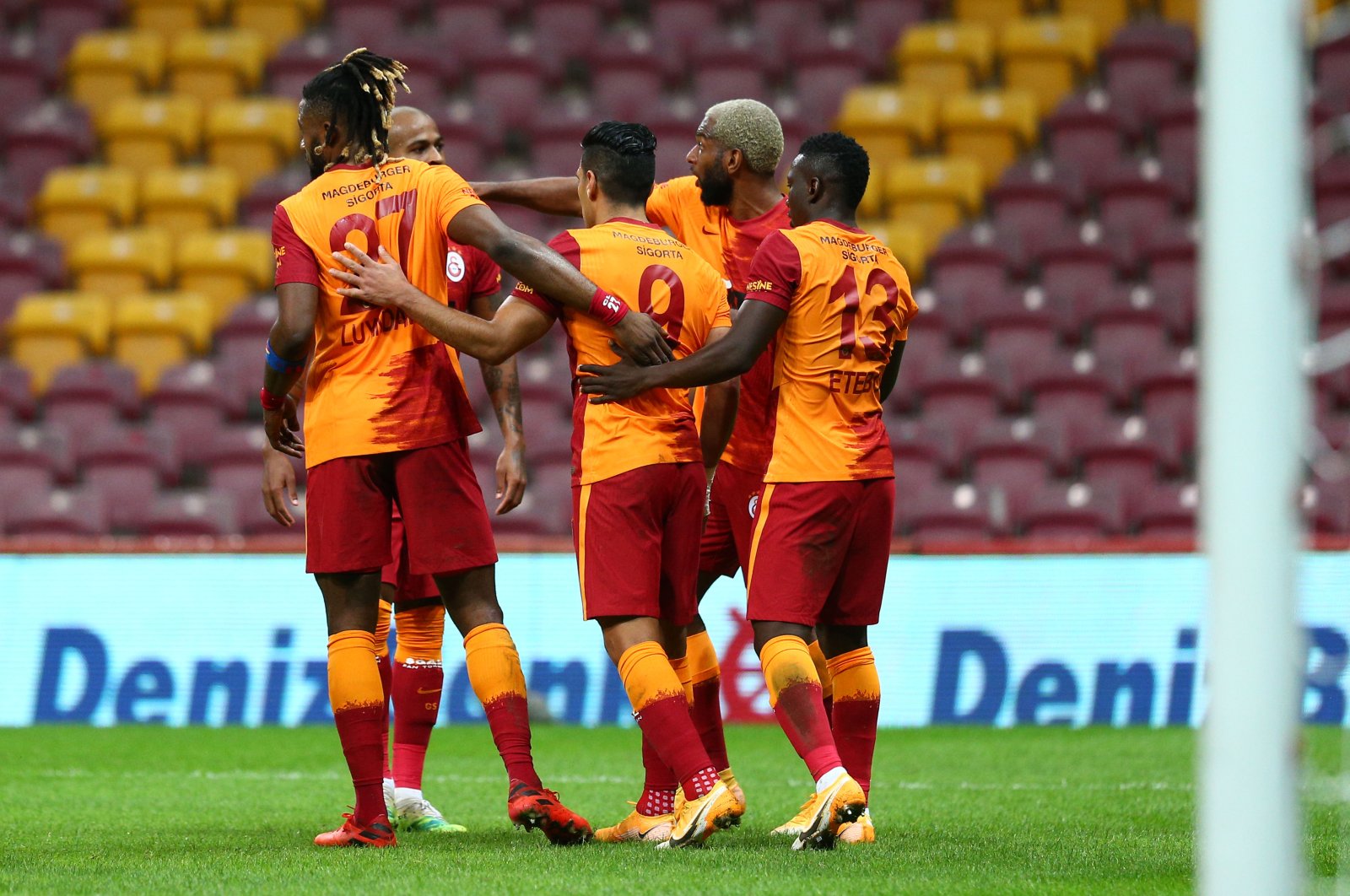 The Turkish Football Federation (TFF) has requested authorities to allow football stadiums in the country to be filled up to 30% of their capacity, TFF President Nihat Özdemir said on Wednesday.

Speaking to reporters after a meeting with the Union of Turkish Football Clubs, Özdemir said the 30% allowance was initially expressed by the UEFA and the current conditions in Turkey allowed for it to happen.

“Football is better when it's played in front of fans. We have been allowing the luxury boxes at stadiums to be filled up to 50% of their capacity so far, but it is not enough. We request to be able to fill the stadiums with fans up to 30% of their capacity, which is something the UEFA wants,” he said.

Spectators are to be allowed at European club and national team competition matches, at up to 30% of stadium capacity, where local authorities allow, UEFA said on Oct. 1.

According to Özdemir, the TFF has requested to hold all matches with fans present, including top-flight Süper Lig, Turkish Cup, Champions League, Europa League and Nations League.

The request was relayed to the Health Ministry and the country’s Coronavirus Scientific Advisory Board, which will have the final say on the issue. The TFF previously tried to allow fans back into the stands in late August, prior to the start of the new Süper Lig season, but the decision was quickly reverted.

While Özdemir has shown the UEFA’s guidelines as an example, the TFF’s request is unlikely to pass amid a rising wave of coronavirus infections across much of Europe. France, Italy, Spain and the U.K. have all been witnessing a record level of COVID-19 cases, while Turkey has seen daily patient numbers spike back into May numbers.

Also speaking about the payment issues with Süper Lig broadcaster, Özdemir said Digiturk hasn’t paid the majority of the fee for this year.

Owned by Qatar-based beIN media, Digiturk announced in April it had frozen payments after all matches in Turkey were postponed on March 19 due to the COVID-19 pandemic.

The company retained broadcasting rights for Turkish football leagues for a five-year period in a tender in 2016, making the highest bid at $500 million – not including tax. The company broadcasts Süper Lig matches in 107 countries under the brand name beIN Sports.

After several rounds of negotiations and intervention of Turkish authorities, including Sports Minister Muharrem Kasapoğlu, beIN agreed to pay the fee.

According to Özdemir, beIN only paid TL 500 million ($65 million), which amounts to a 25% down payment for this year’s fee, and that no additional payments have been done yet.

“We call on beIN Sports to obey the obligations of the contract it has signed with the TFF,” he said, adding that a formal notice has been sent to the company.