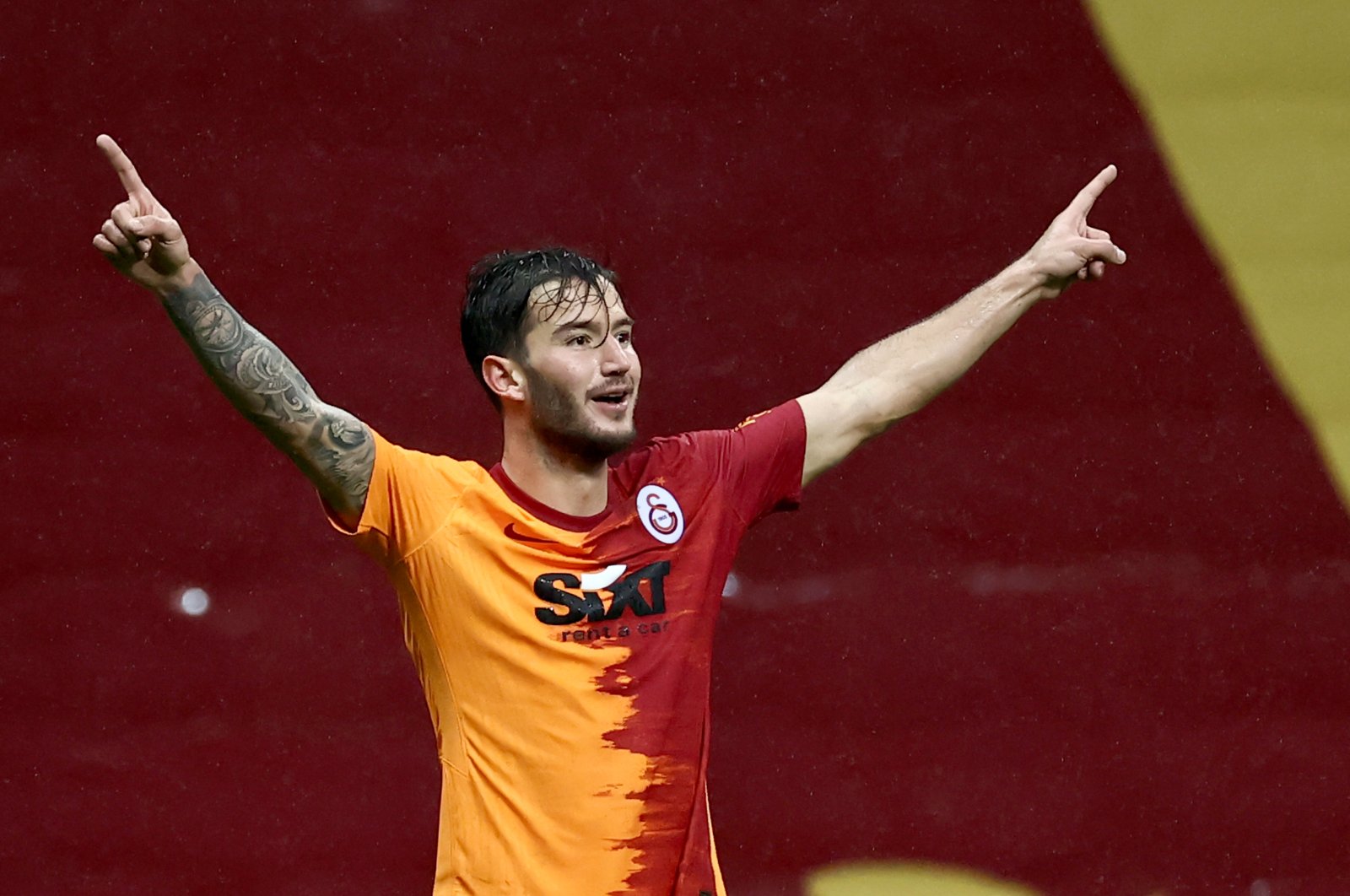 Galatasaray and its winger Oğulcan Çağlayan were handed a six-match ban and 1.2-million-euro (TL 10.87 million) fine by the Turkish Football Federation (TFF) late Sunday over the player's contractual dispute with his former club Rizespor.

Çağlayan's three-year contract with Rizespor was coming to an end last summer when the Black Sea side wanted to use the optional one-year-extension to keep the 24-year-old player. But he refused to sign the extension and prematurely ended his contract a few weeks before the season was over.

He then went on to join the Istanbul side on a free transfer before the Süper Lig's next season began.

The TFF's Dispute Resolution Committee (UÇK) ruled that Çağlayan was at fault for ending his contract without a mutual agreement between the player and the club. He was slapped with a six-match ban and Galatasaray was ordered to pay 1.2 million euros to Rizespor, the amount the Black Sea club paid for the transfer of the winger from Kayseri Erciyes three years ago.

Hours after the announcement, Galatasaray said it would appeal the decision with TFF's arbitration board.

The Istanbul powerhouse stands second in the Süper Lig with 33 points after defeating capital side Gençlerbirliği 6-0 last week. It will face Beşiktaş for a highly anticipated Istanbul derby on Sunday.