The 4 countries where football kicks on despite COVID-19 risks 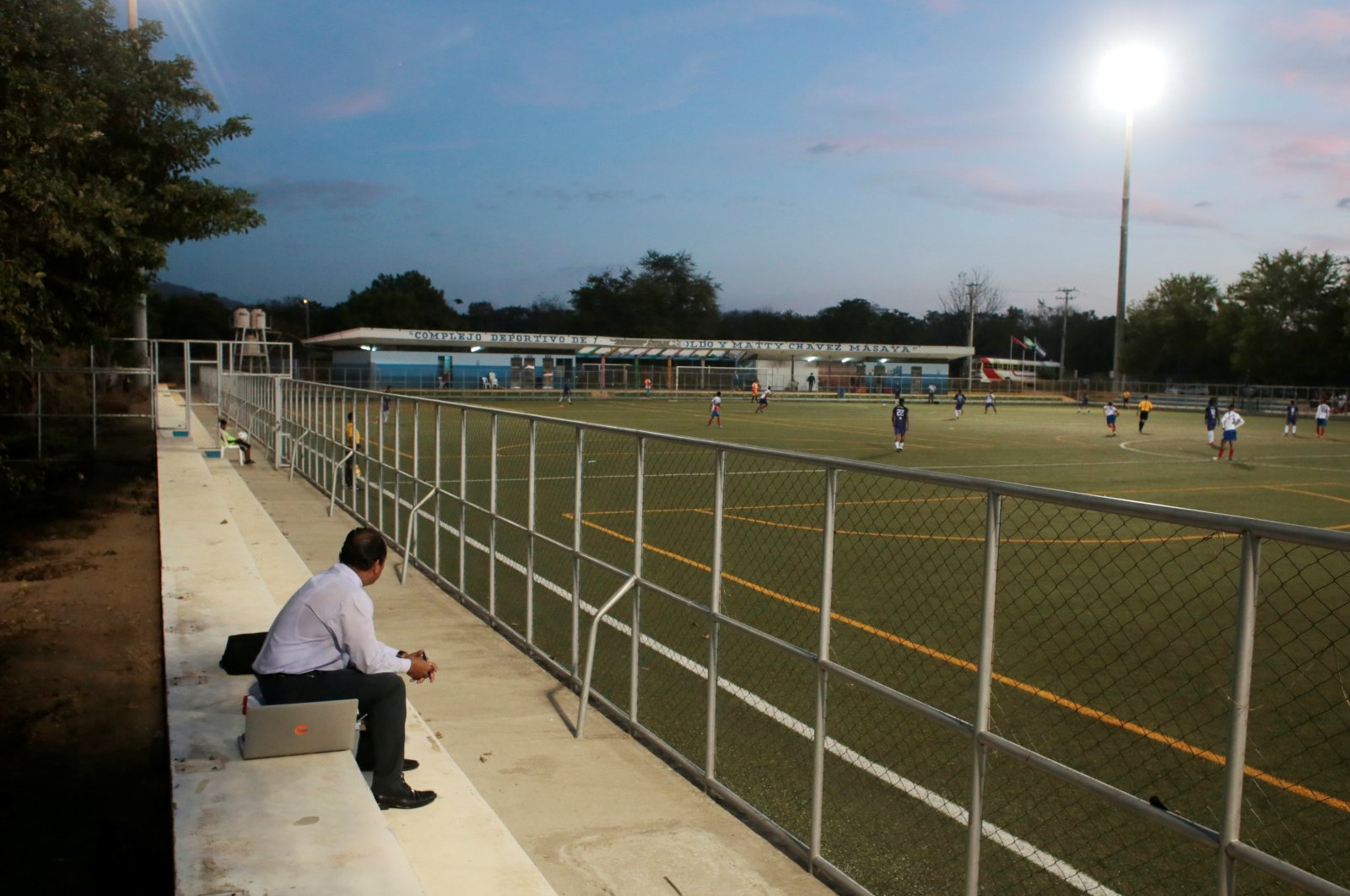 While most of the sports world has called a timeout, the football leagues of four nations on four continents have decided the show must go on.

The football leagues of Belarus, Burundi, Nicaragua and Tajikistan have never been more popular – even amid the global coronavirus pandemic.

Bored football fans elsewhere are turning to these persistent leagues to catch some live action this spring.

Apparently Europe, the continent with the most competitive football league in the world, wants to transmit Nicaragua's Liga Primera games. Nicaraguan Football Federation General Secretary Jose Maria Bermudez told the AS newspaper on April 6 that European TV stations had asked to televise their football games.

Games in the Central American nation are being played behind closed doors but are being broadcast locally on television or live on Facebook.

With nine confirmed coronavirus cases and one death, Nicaragua is the Central American country with the lowest number of reported cases, while its neighbors Honduras and Costa Rica have 419 and 626 respectively.

Some players have expressed their concern over the situation.

“We try to avoid touching other players," Carlos Mosquera, goalkeeper with Deportivo Las Sabanas, told Reuters. "Football has changed, because you don't go in for a 50-50 ball with the same intensity."

"The fear of what is happening in the world is always present. Mentally, you're not focused on the game, you are always thinking that opponents may have the disease,” he said.

Belarus is the only country in Europe still playing football amid the coronavirus pandemic but a growing number of fans are boycotting league matches, anxious about catching the disease.

The league has proved an unlikely draw for fans overseas who are starved of matches in their own countries. In choosing to stay open, it took its cue from President Alexander Lukashenko, who has resisted imposing strict lockdown measures.

"Of course, it is the main problem," said Belshina coach Eduard Gradoboyev, when asked about the lack of fans.

"Because football is for spectators. And when you come to an absolutely half-empty stadium, especially such a good one like here in Grodno, it is a bit uncomfortable."

Even Neman Grodno's own fans urged people to keep away.

"Let's stay home, reduce the risks associated with the spread of coronavirus, protect ourselves and our loved ones," they said in a statement.

Before the match started, the Neman players applauded the empty stands in support for spectators staying away.

The Belarus football federation initially explained its decision to continue because only a small number of coronavirus cases had been recorded in the eastern European country, but more recently they have declined comment.

The latest figures show Belarus has 2,226 cases, with 23 deaths.

In Burundi, the president of the Football Federation of Burundi, Reverien Ndikuriyo, announced at a general assembly of clubs earlier this month that the first- and second-division national championships would continue to be played, despite the pandemic.

The country’s Minister of Health Dr. Thaddee Ndikumana recommended players and industry officials take preventative measures, such as hand-washing with chlorine and taking fans' temperatures before they enter stadiums.

"We also advise players to avoid celebrating goals by kissing or punching each other," he said.

Tajikistan Higher League, the top football division in the country, kicked off at the beginning of the month with three matches. The central Asian country still has not confirmed any cases of the coronavirus.