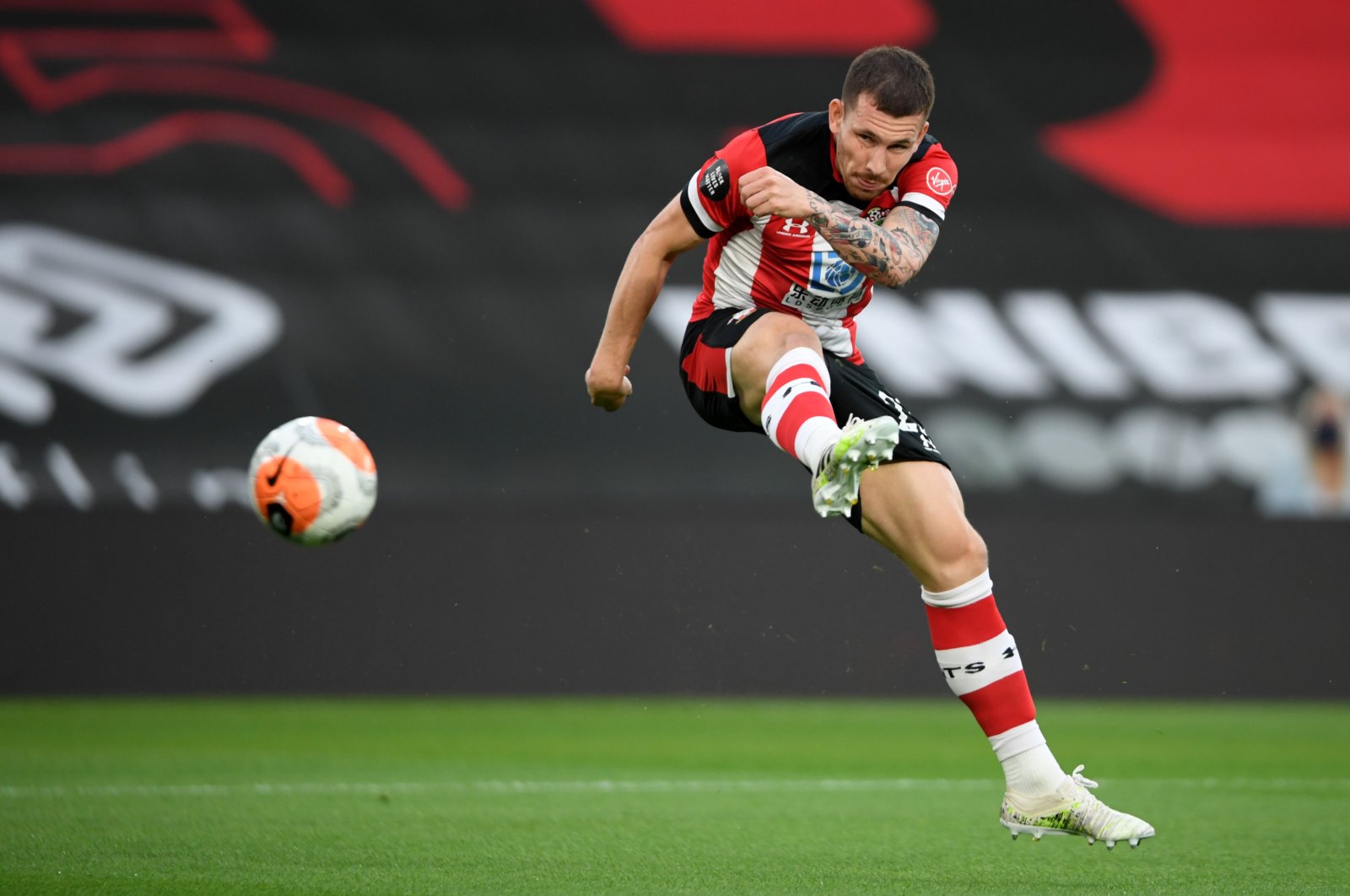 Hojbjerg became Tottenham's first signing since the end of the Premier League season after agreeing to a five-year contract with the north London club.

"We are delighted to announce the signing of Pierre-Emile Hojbjerg from Southampton," the club said on their Twitter account.

The 25-year-old was stripped of the Saints captaincy and dropped for most of Southampton's post-coronavirus lockdown matches after he informed them he would not be signing a new contract.

Everton were also in the hunt to sign Hojbjerg, but his desire to work with Tottenham manager Jose Mourinho is believed to have helped seal his signature.

"What was very important for me was I wanted to play at a club where I could see myself for many years and Tottenham was the one," Hojbjerg said.

"I am very proud, very happy and excited. I think there is a fantastic future ahead for the club and I wanted so much to be a part of that.

"If you want to achieve the big things, you need 11 leaders on the pitch and to do that everyone needs to take responsibility in their position, bringing everything they have into the team.

"I always like to say whatever you put in, you get out. Spurs has fantastic players, a fantastic manager and a fantastic set-up."

Hojbjerg, who arrived in England in 2016 from Bayern Munich, had been so intent on joining Tottenham that he liked several social media posts linking him with the club.

In a separate move, Tottenham right-back Kyle Walker-Peters joined Southampton for 12 million pounds after spending the second half of the season on loan at St. Mary's.

Walker-Peters, a Tottenham academy graduate, has agreed to a five-year contract with Southampton.

"The last few months on loan have been great for me and a lot of fun too," the 23-year-old said of his initial Southampton spell.

"I've really enjoyed my football, the atmosphere here and also the style of play.

"The club definitely fits the way I like to play, and I hope that people were able to see that during the last month or so of the season."