Trabzonspor crashes out of Turkish Cup with Adana Demirspor defeat 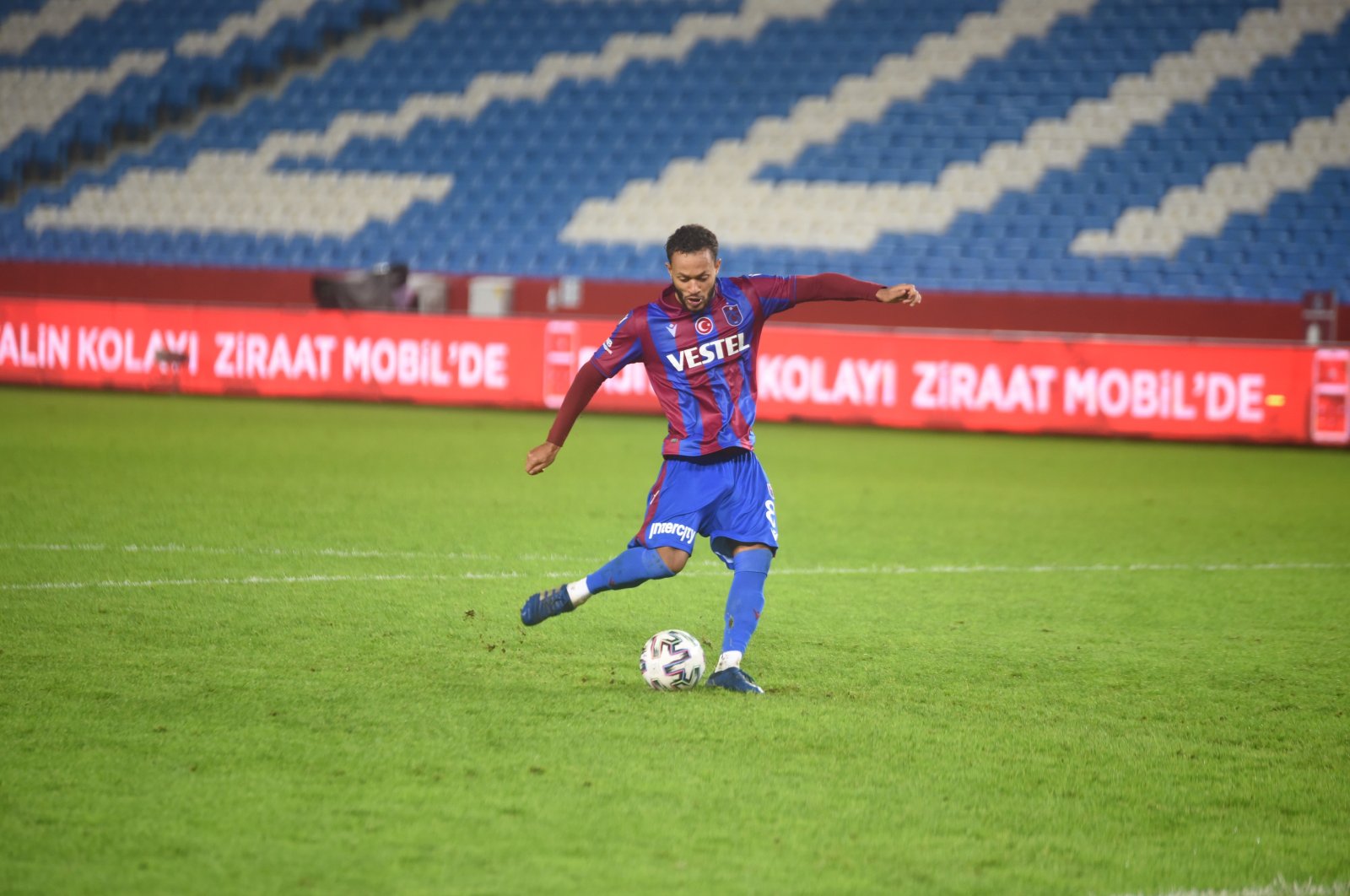 Struggling former Turkish champion Trabzonspor suffered yet another blow Wednesday after the Black Sea giant was knocked out of the Ziraat Turkish Cup by second-tier Turkish Football Federation (TFF) 1. Lig side Adanaspor in penalty shootouts.

Making its worst start to a Süper Lig season in recent memory, the Black Sea club has had a turbulent past couple of months, parting ways with its coach Eddie Newton just seven weeks into the new season.

After appointing veteran Turkish coach Abdullah Avcı, Trabzonspor appeared to have been on a path to recovery, winning its first few matches and moving out of the relegation zone to the 14th spot on the league table.

However, it seems Trabzonspor still has a long way to go in its healing process as the unexpected Turkish Cup exit robbed the club of its biggest chance of earning a trophy this season.

Avcı's men made a stuttering start to Wednesday's clash, failing to create any tangible threats during the first half of the game, which ended in a goalless draw.

Adana Demirspor opened the scoring two minutes into the second half when Yunus Akgün tucked the ball in with a shot from inside the box.

Adana Demirspor appeared to have the match within its grasp, taking the 79th-minute lead when Mehmet Akyüz connected with Semih Güler's cross to make it 2-1 for the visitors.

But the momentum suddenly took a surprising turn in Trabzonspor's favor in injury time and the Black Sea side equalized once again with another header by Hugo in the 93rd minute.

Trabzonspor was bestowed with one last chance in the 98th when the referee awarded the Black Sea side a penalty and left the visitors with 10 men after a double booking for midfielder Joher Khadim Rassoul.

But Adana Demirspor goalkeeper Vedat Karakuş denied Trabzonspor's 11th-hour luck and the match went into extra time due to the single-leg format.