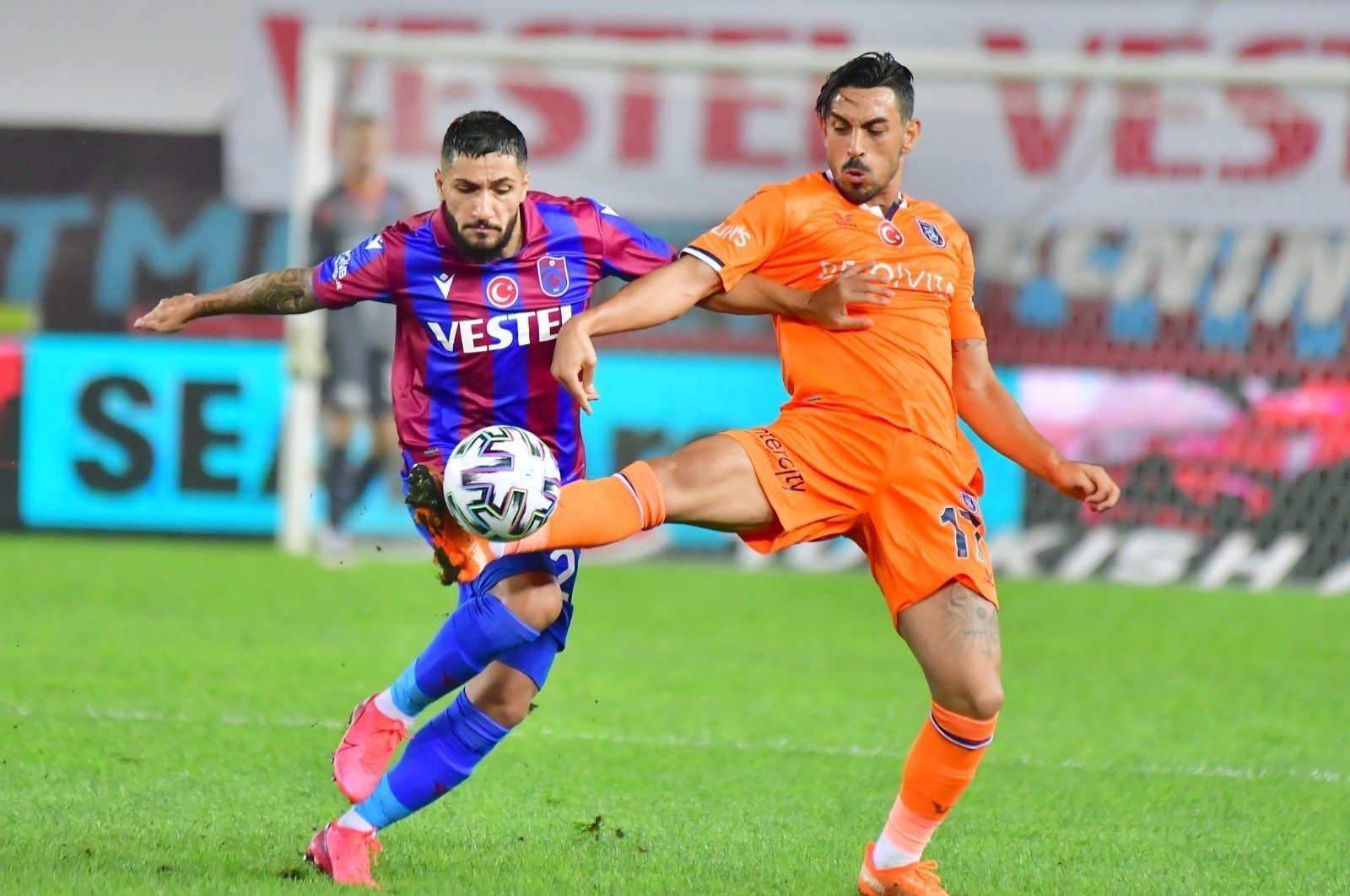 Süper Lig runner-up Trabzonspor has made a very frustrating start to the season. The team sits 14th in the table with just five points in five games. New coach Eddie Newton, who was Hüseyin Çimşir's assistant in the close title race last season, could not establish an effective strategy yet. Adding to that, the team lost several key players like Alexander Sorloth, Jose Sosa, Jon Obi Mikel, Filip Novak and Badou Ndiaye.

These players, especially Sorloth who scored 33 goals in 49 games, had taken the team to a different level last season. Having lost these key players and Newton unable to find a tactical remedy, Trabzonspor is in chaos.

The question is, how can the team get itself out of this chaotic situation? The good and the bad news is that this is neither the first nor the last time the club finds itself in such disarray. The club was completely engulfed in chaos just a few years ago and experienced multiple administration changes in a short span of time.

Nevertheless, with a decent manager like Ünal Karaman, who invests in youth, some precise transfers, the club was able to come within few points of its long-awaited title last season. Hence, Trabzonspor needs to undergo a similar process in the short-term.

The second question is about Newton and whether he is the right man for the job? Karaman himself did not make an impressive start to his career in Trabzon, but at least he seemed to have an idea about the game he had in mind.

Newton, on the other hand, seemed rather clueless in the first five games. Against Başakşehir on Saturday, Trabzonspor was completely outplayed by its rival for last year's title and Newton could not make any intervention to alter the situation. At one point, he and his players were hopelessly looking at each other while Başakşehir simply dominated the game.

It might be argued that it is still too early to assess Newton's performance, given the key players were not replaced with equally talented players. However, I have not seen any consistent attempt from Newton to establish a certain strategy so far. The team is certainly young and energetic, similar to Karaman's, but this excess energy reveals itself as stress due to lack of a tactical framework.

Against Başakşehir, Trabzonspor players were trying so hard to give a 100% that they mostly lost situational awareness and allowed Başakşehir players to find time and space easily. If not controlled properly, this excess energy and the lack of a tactical framework could destroy the team's confidence.

I think the best solution at the moment for Newton would be investing in a simple defensive strategy, where he can utilize his team's energy in an organized way. Defensive organizations require less time to adapt and are easier to execute, so it would be the best place to start for Trabzonspor to get back on track. It is time for the club to bring some order to this chaos.