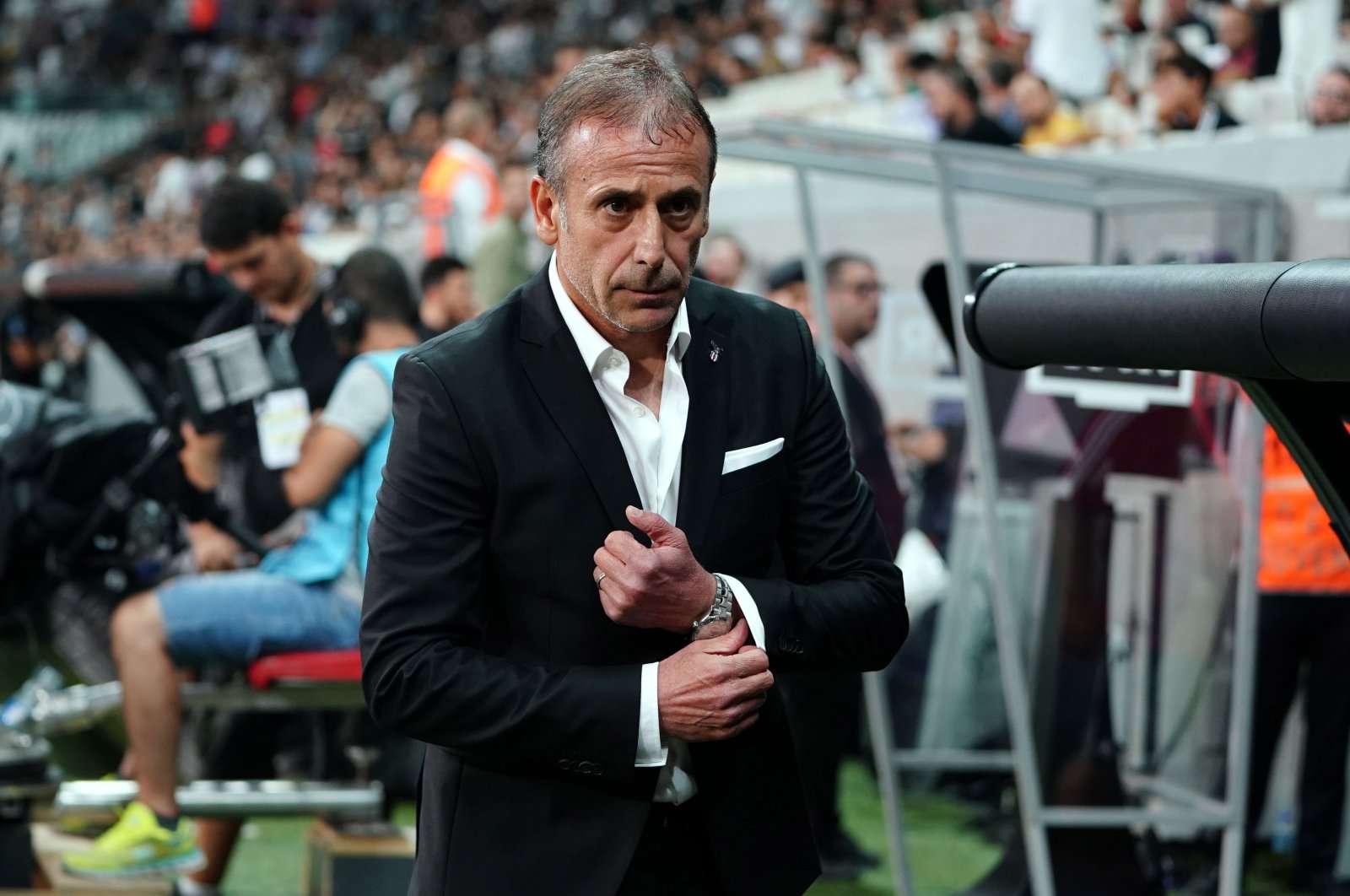 Black Sea club Trabzonspor signed an agreement with veteran coach Abdullah Avcı to lead the squad for a period of three years.

The club has been negotiating with Avcı for the last couple of days after sacking former coach Eddie Newton over poor results.

Both parties are expected to hold a press conference soon to announce Avcı's signing.

Last year's Turkish Süper Lig runner-up, Trabzonspor made a poor start with four losses, three ties and only one win in eight games into the season, currently ranking 17th out of 21 clubs.

Three back-to-back defeats, including title-holder Başakşehir and archrival Fenerbahçe, led to the premature sacking of Newton, a former Chelsea assistant manager who joined the club as an assistant coach in February. As the club parted ways with former coach Ünal Karaman last year in late December, coach Hüseyin Çimşir was brought in as a replacement. He was later replaced by Newton in August.

Avcı, 57, is among the most successful Turkish coaches in recent years. After a professional striker career spanning 17 years, Avcı retired in 2000 and started working as an assistant manager and U-21 team manager at Istanbulspor. After a brief stint with Galatasaray as the academy manager, he was appointed as the head coach of Turkey's U-17 national team.

Avcı made headlines with the U-17 team as they won gold in the 2005 UEFA European Under-17 Championship, and the team finished fourth in the 2005 FIFA U-17 World Championship.

The next year, Avcı was appointed as the coach of second-tier team Istanbul Büyükşehir Belediyespor, the predecessor of Başakşehir. He helped the club to become a fixture in the Süper Lig, finishing sixth in the 2009-10 season.

Avcı's success brought him the head coach position in the Turkish national football team in Nov. 2011 after the sacking of Dutch manager Guus Hiddink. However, he was also sacked after 18 matches over poor results and was replaced by Fatih Terim.

Avcı returned to his old club, relegating the previous season but back in Süper Lig, in 2014. During his five-season term, Başakşehir finished fourth twice before becoming the runner-up in 2016-17 and 2018-19 seasons and finished third in between. Last year, under the helm of coach Okan Buruk, Başakşehir crowned their successful streak with a Turkish championship title, becoming the sixth club to do so.

Avcı was appointed as the coach of Istanbul powerhouse Beşiktaş prior to the start of the 2019-20 season but was terminated after poor results in the Süper Lig, Ziraat Turkish Cup and the UEFA Europa League.