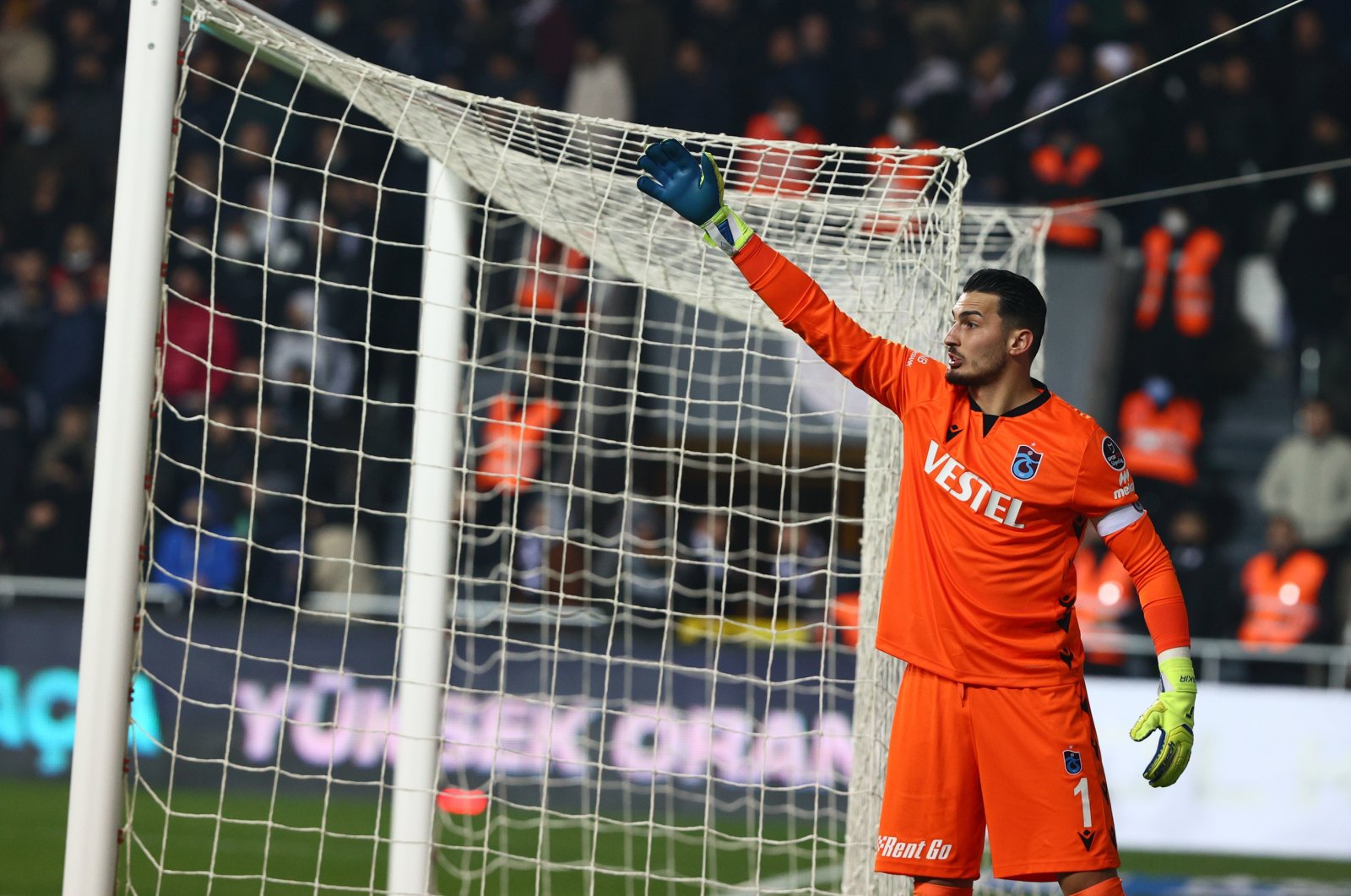 Trabzonspor has displayed some outstanding performance in all departments this season as Abdullah Avcı’s men took the Turkish Süper Lig by storm.

Goalkeeper Uğurcan Çakır, in particular, has made an exceptional contribution to the team’s upward movement. He outperformed not just Süper Lig goalies but his European peers as well.

Çakır, backed by an indomitable Trabzonspor defense, has kept a joint-highest seven clean sheets in 18 matches.

However, the 25-year-old’s save rate has set him apart from more than 155 goalkeepers in Europe’s top five leagues – Premier League, La Liga, Serie A, Bundesliga and Ligue 1.

So far this season, Çakır has an astonishing 82.1% save rate, the highest among goalkeepers who have played at least 15 matches in the top European leagues and the Süper Lig, according to sports analytics company Opta.

Earlier, Çakır was valued at 19.1 million euros ($21.61 million) by KPMG Football Benchmark, making him the most expensive Turkish footballer at the moment.

Europe’s Top 5 Goalkeepers by Save Rate